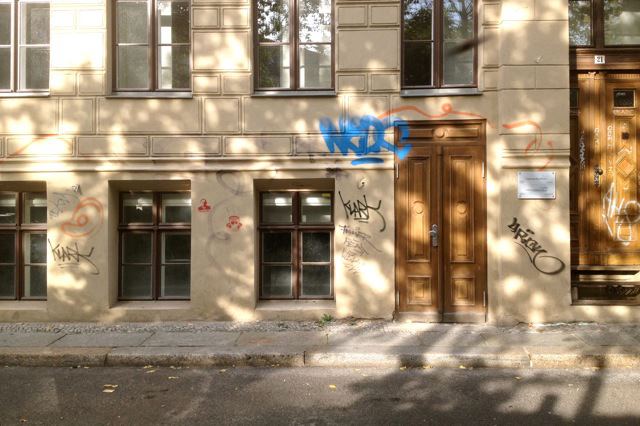 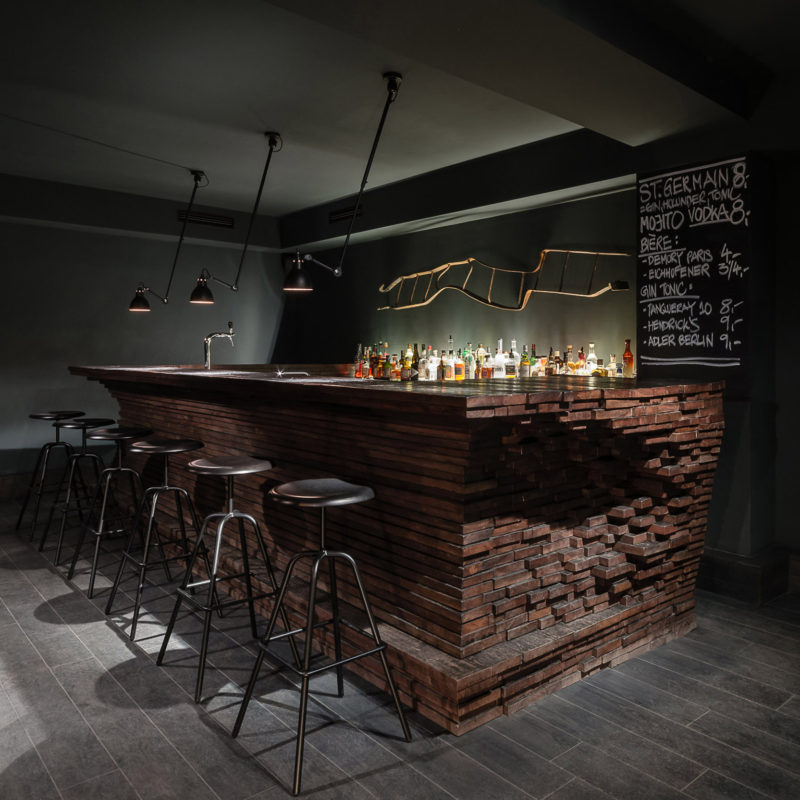 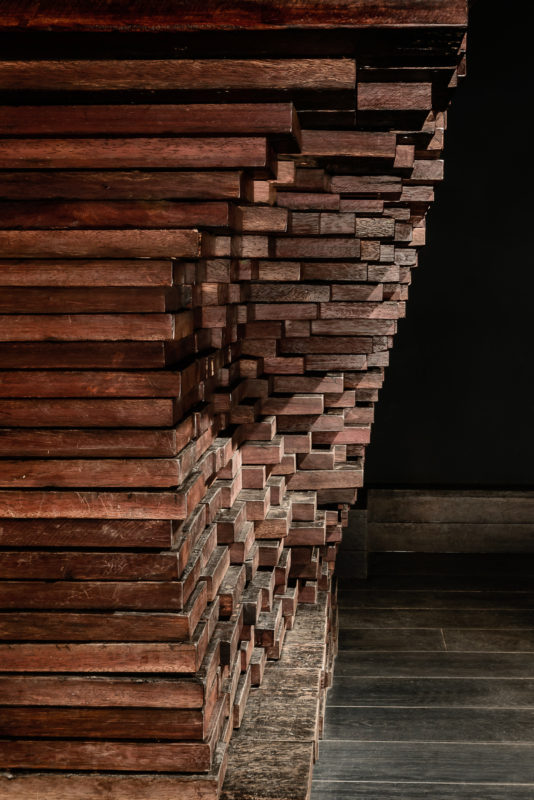 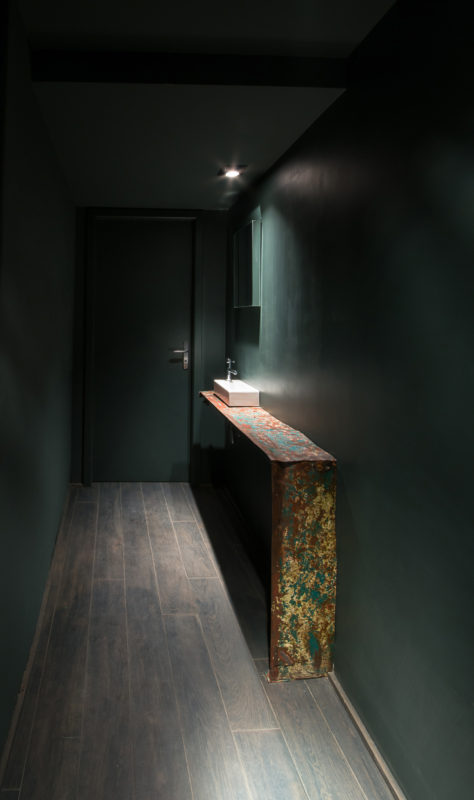 The Bar Saint Jean is located between Hackescher Markt and Rosenthaler Platz on Steinstraße in Berlin-Mitte. Here you can expect delicious drinks and nights in an LGTB-friendly environment that you will not soon forget.

The owner of the bar, Johann, comes from the small French village of Saint Jean near Lorraine in eastern France. After living in Paris for ten years, he decided to move to Berlin in 2012 and open his own bar. He opened the Saint Jean bar near the Hackesche Höfe in a crossing street of Rosenthaler Straße in Berlin – Mitte. It was important to him to give his project a minimalist, French touch without adding too many unnecessary details or bells and whistles. Here everything simply fits together, instead of plush was decorated in a discreet way, the entire basement bar got thereby a withdrawn chic. The audience consists of all age groups and is a good mixture of Berliners and tourists and people of all sexual orientations. In addition to wine and champagne, the Saint Jean bar focuses on long drinks, the drinks menu is long and serves all wishes and requirements. Often the owner invites DJs to play casual, relaxed house music and stimulate the mood.

In the bar Saint Jean everything is just right from the unusual bar, which consists of old ship planks, up to the wall. Come by and let yourself be carried away by the good mood. 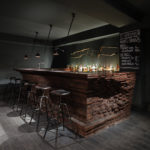 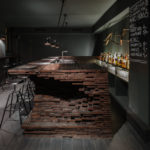 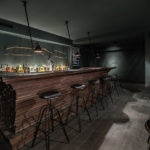 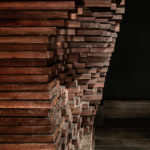 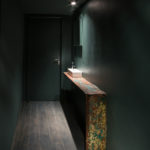