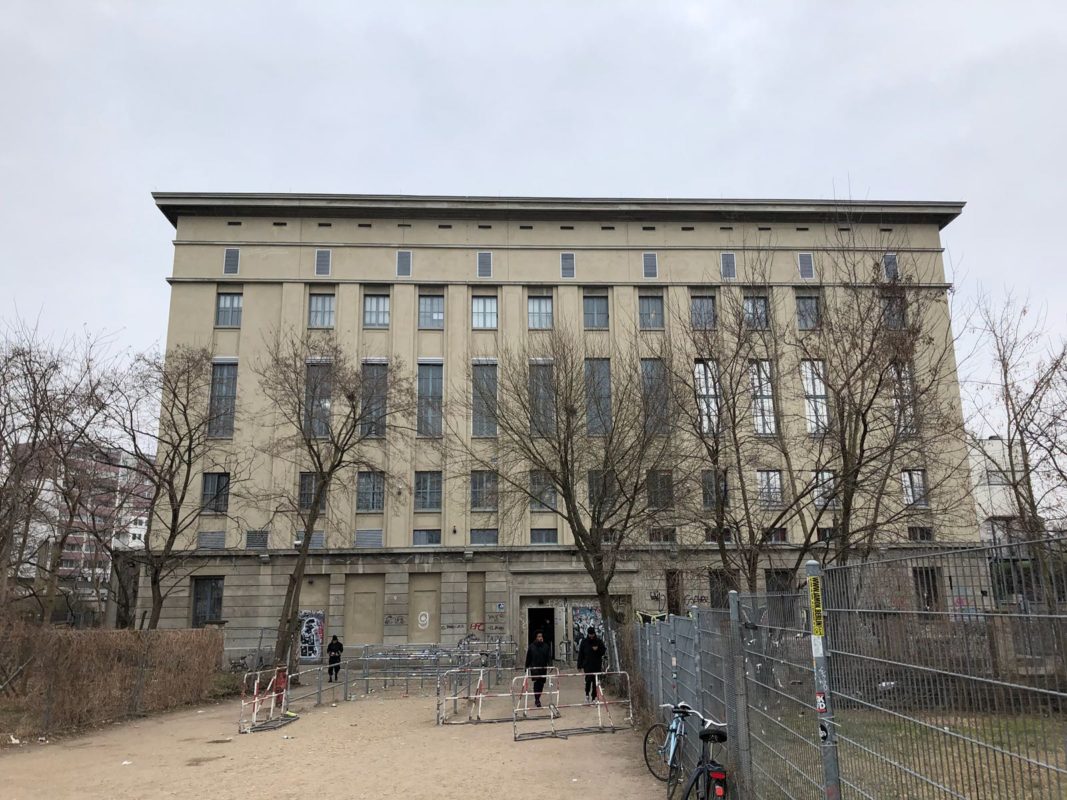 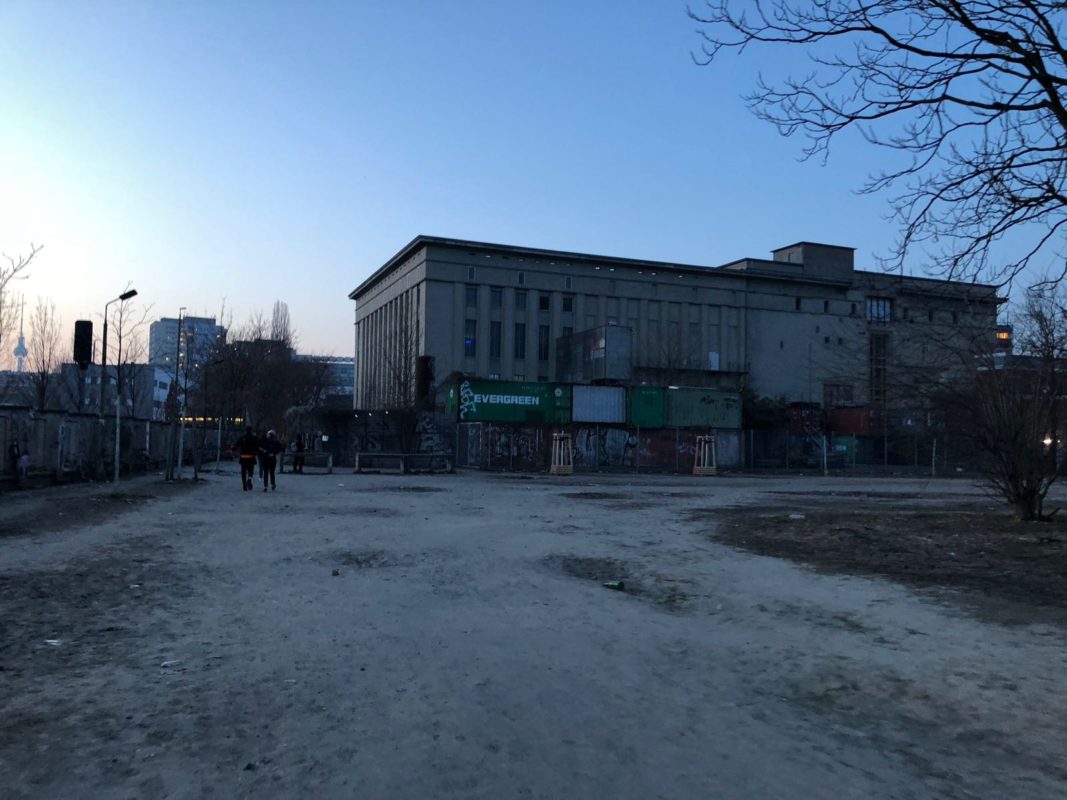 Berghain is and remains the most coveted techno club in the world. The nightclub is located in Friedrichshain between the suburban  train stations Warschauer Straße and Ostbahnhof and is internationally praised for its leading role in club politics and music. It offers anyone, who has Techno in their hearts, a night you will never forget.

The name Berghain derives from the endings of the district Kreuzberg-Friedrichshain. In 1998, it arose from the Technoclub Ostgut, which opened in 1998, and was a fixture in the ’90s for gay fetish and sex parties, so-called snax parties. Because of the construction of the O2-World in 2004, the former Ostgut had to be demolished and the owners moved to an old listed thermal power station that was renamed Berghain. The thermal power station was built between 1953 and 1954 in the style of socialist classicism.

The building consists of four different, not completely accessible floors. On the ground floor is the garderobe, a darkroom and a small bar. Here is also a passage to the Lab., a Berghain-associated gay club. The passage is only open on Easter Saturday for the annual Snax Party.

Here you come via a steel staircase to the actual Berghain. The dance floor is 18 meters high, there are also two more bars and another darkroom. In the summer months there is an indoor garden. Another staircase will lead you to Panorama Bar, which offers another bar and dance floor. Berghain mainly plays techno and minimal techno, while Panorama bar usually plays house and electro.

This is where the best music in Berlin is played, period. No other club in Berlin can guarantee as a crazy night as in Berghain. Besides the Sisyphos and the Griessmühle, Berlin’s best techno music is played here. Anyone who makes it over the threshold will want to come back and celebrate. Due to the strictly forbidden photography and film ban, guests are offered the highest degree of freedom and experience opportunities. 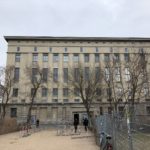 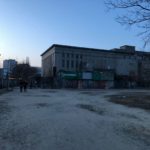