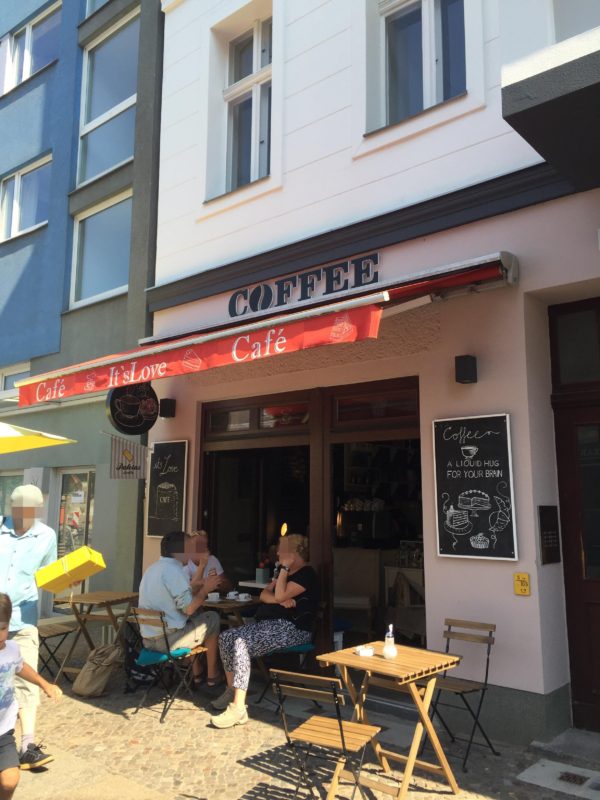 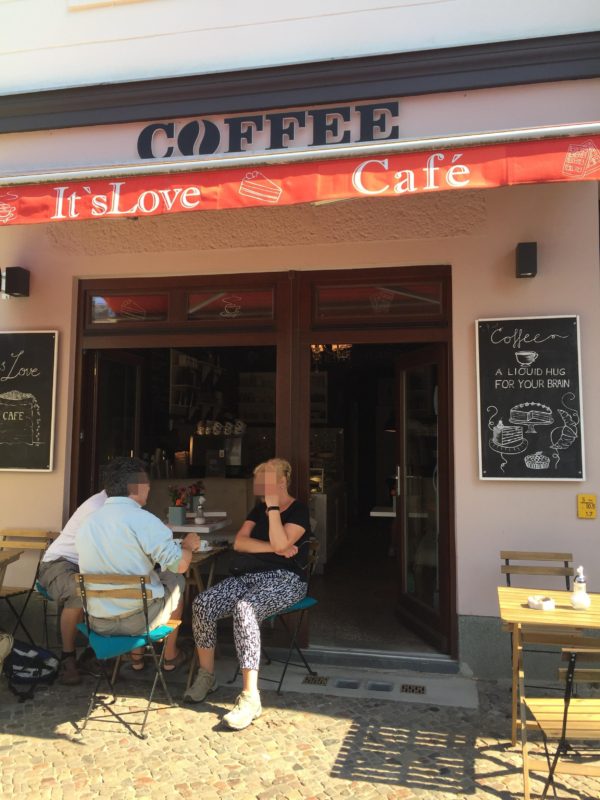 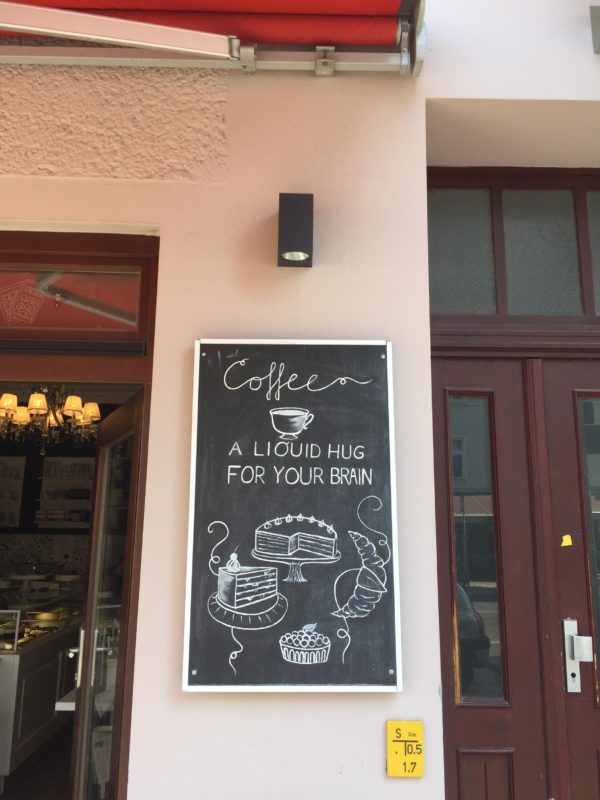 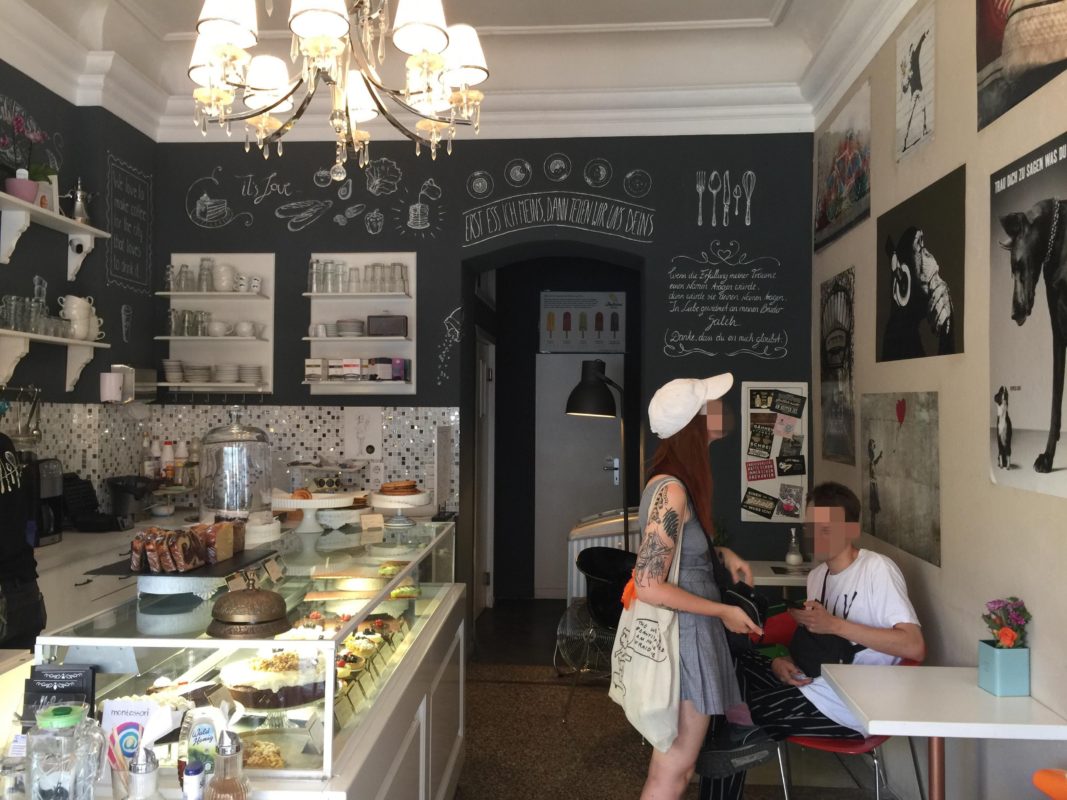 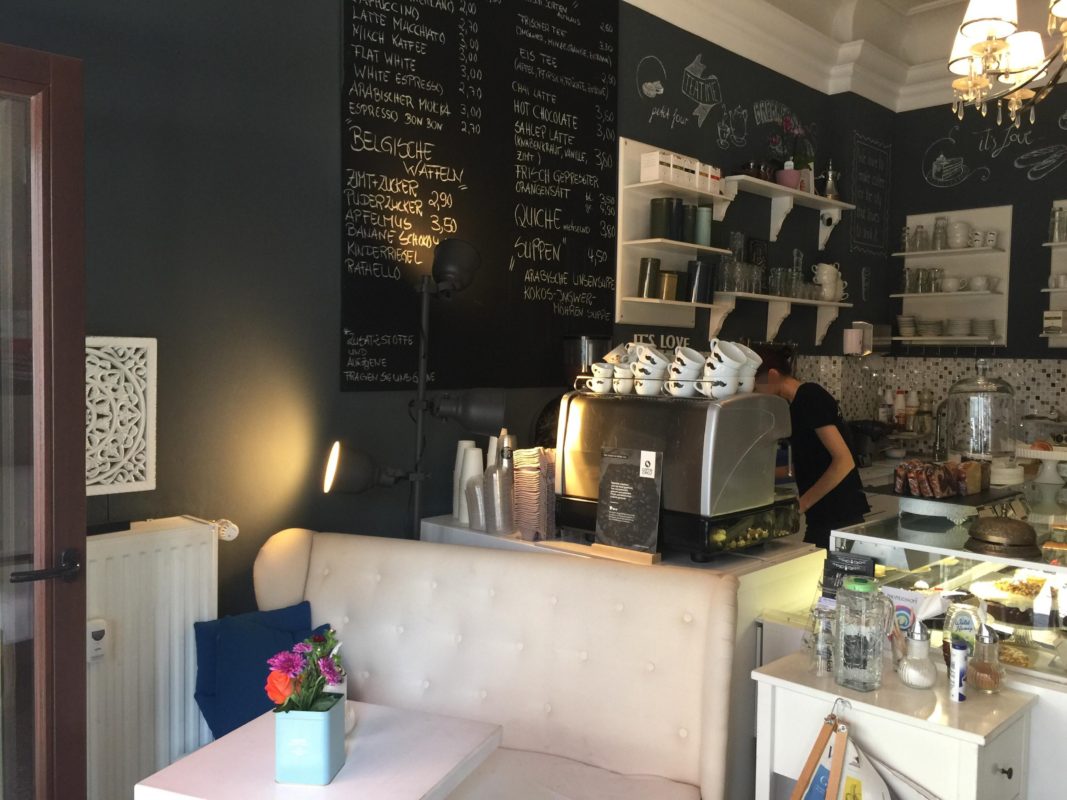 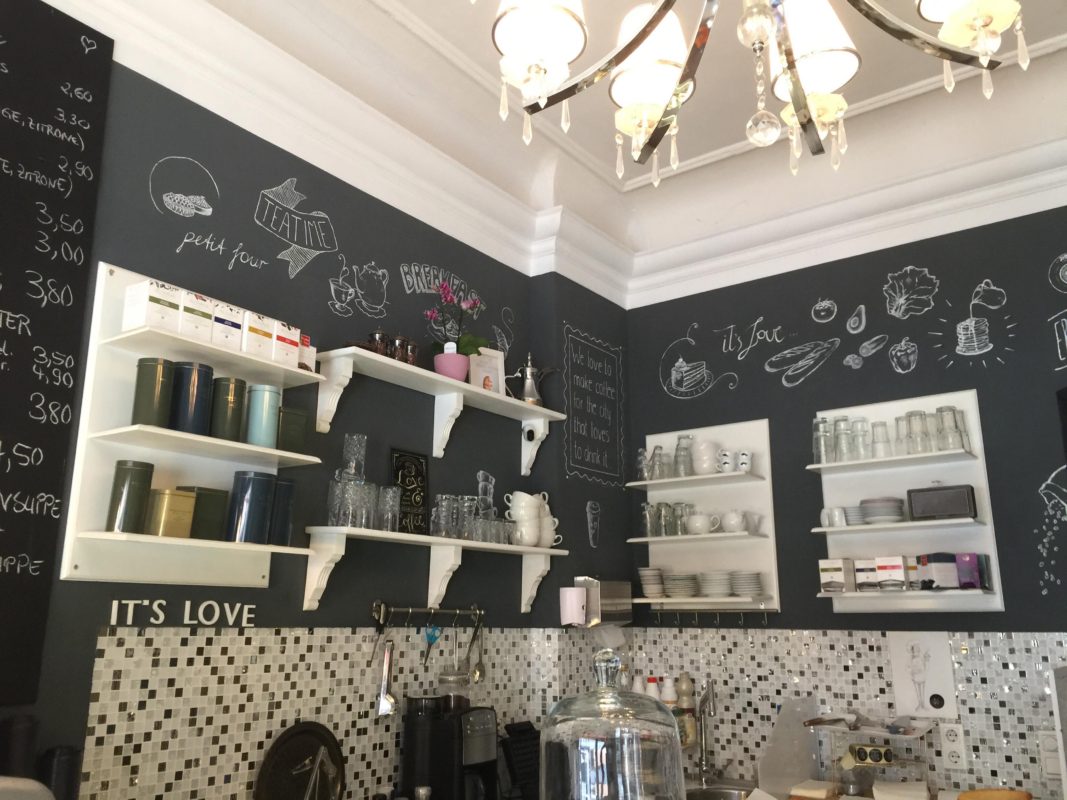 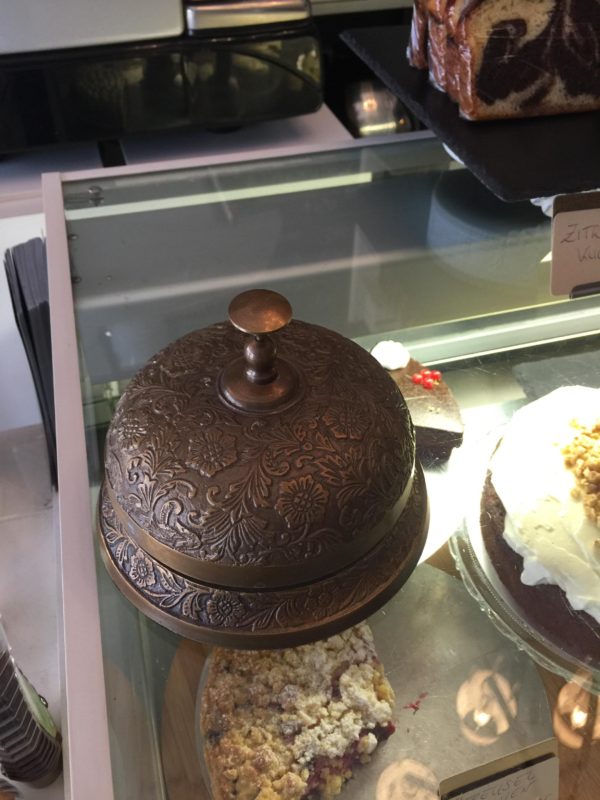 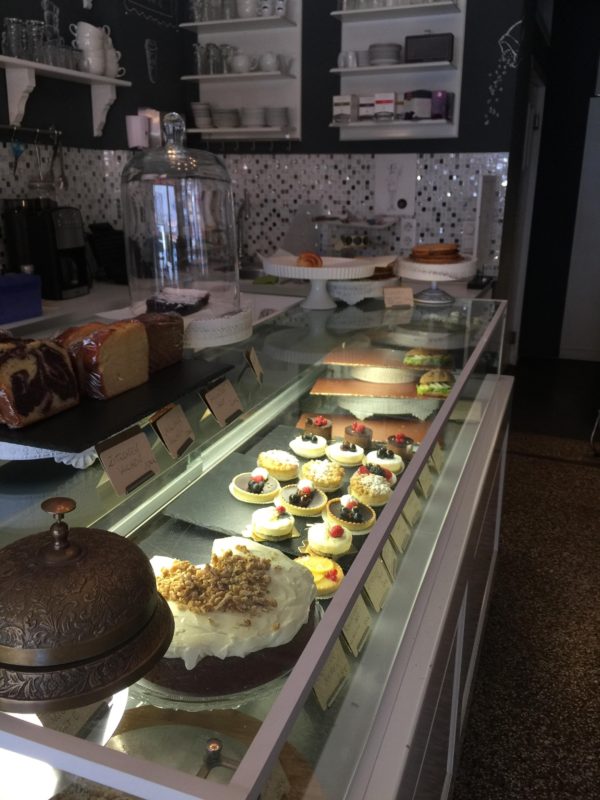 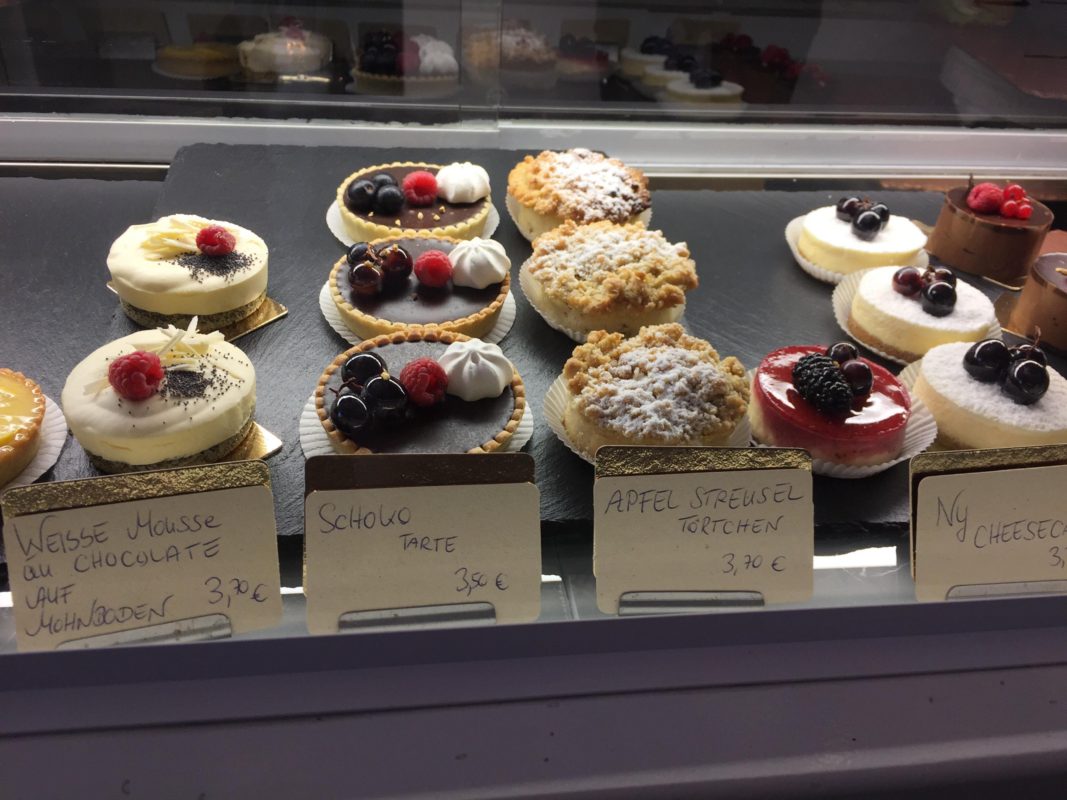 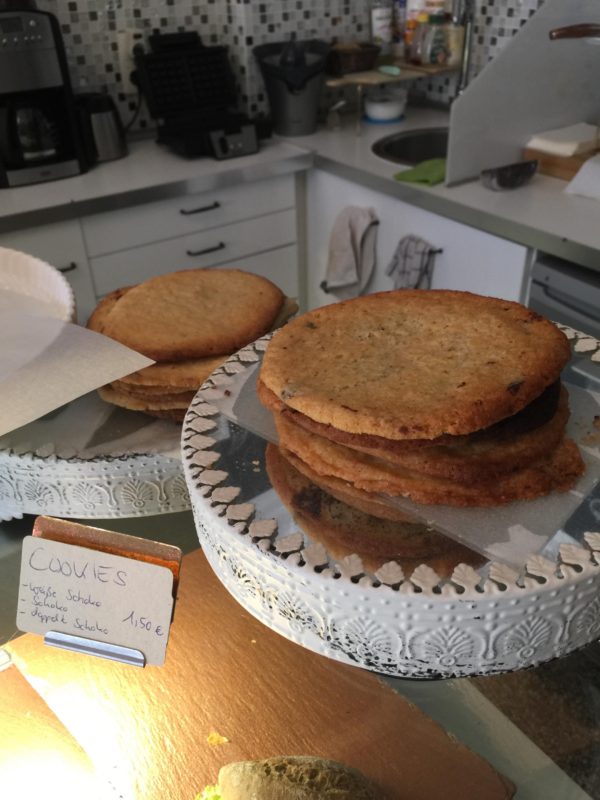 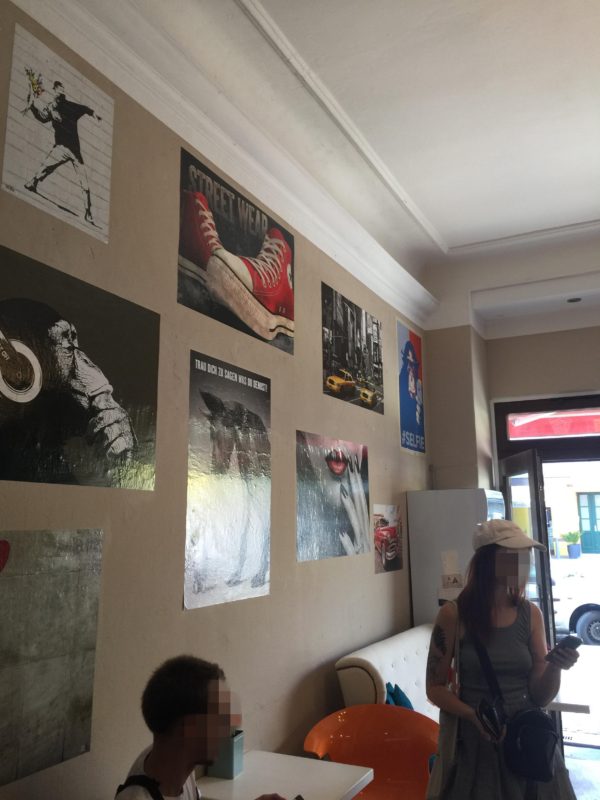 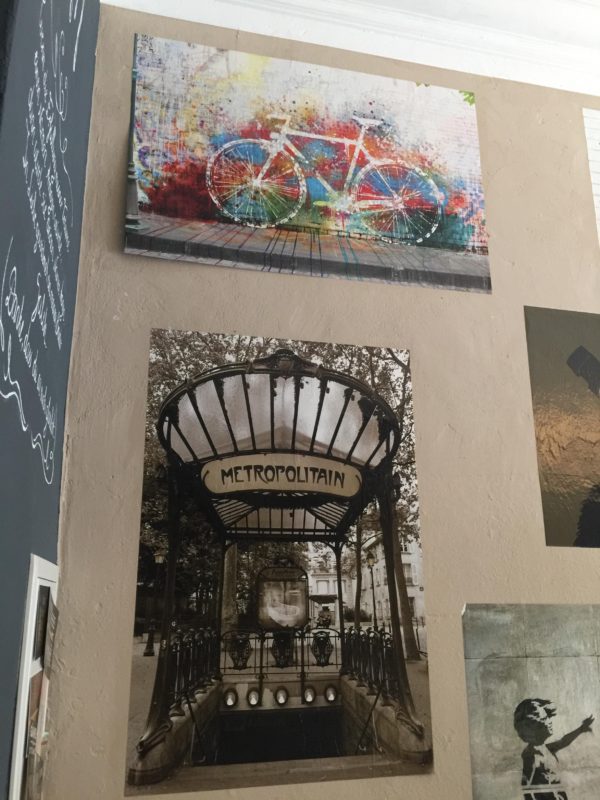 Café It’sLove is located in the Pappellallee in Berlin – Prenzlauer Berg. In the French style you can enjoy coffee and sweets at affordable prices. The best way to reach the café is via the Eberswalder Straße underground station or Schönhauser Allee S-Bahn and U-Bahn station.

The Prenzlauer Berg is located in the east of Berlin and borders on the central district of Berlin – Mitte. He is notorious for his open, family-friendly and unique atmosphere. He also gained notoriety because of its many Asian restaurants, such as the Chada Thai and the cozy cafes, such as the Anna Blume or the coffee roasting Pakolat.

French Feasting in the Café It’sLove

The It’sLove is a small but fine café on the Pappelallee, a rather unknown promenade in Prenzlauer Berg. You have the opportunity to grab a seat outside and chew on one of the many small French desserts for your coffee. The location is like a typical, small French café in a Parisian side street furnished and captivates with its cozy, decelerating charm.

A small piece of French sweet pastries, a good coffee with milk, the sun on your face and doing some people watching in the colourful district of Prenzlauer Berg, we can not imagine a better start to the day. 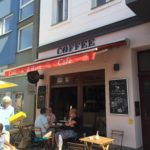 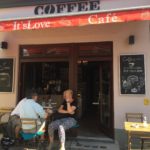 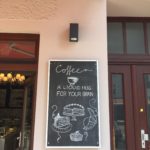 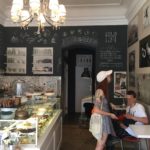 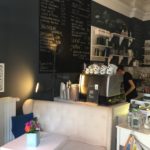 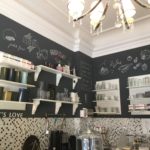 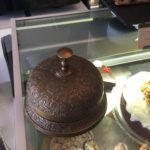 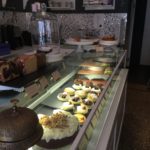 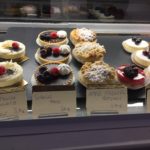 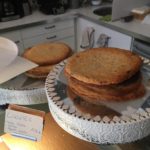 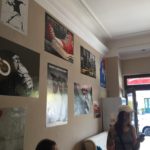 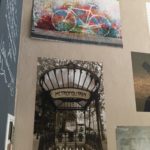