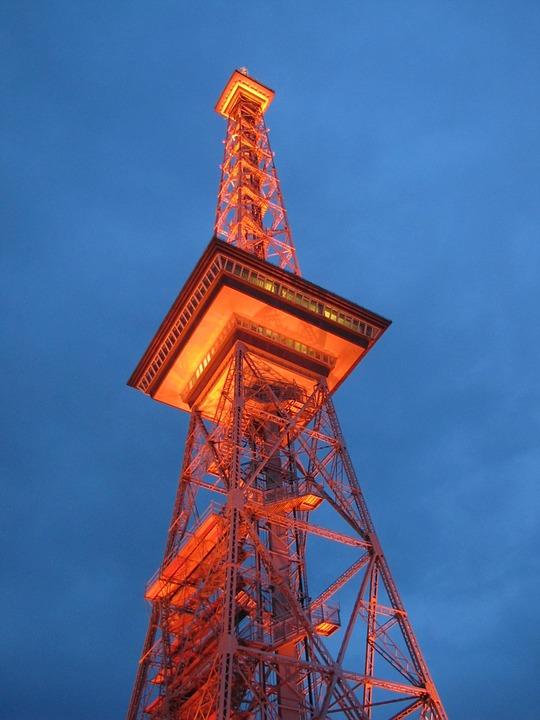 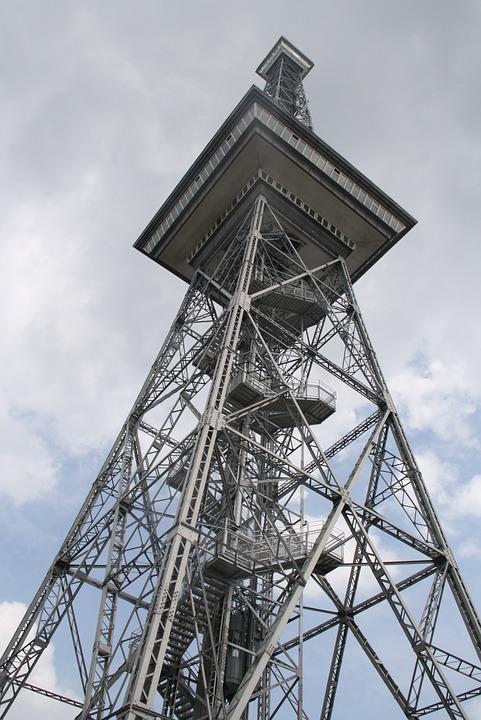 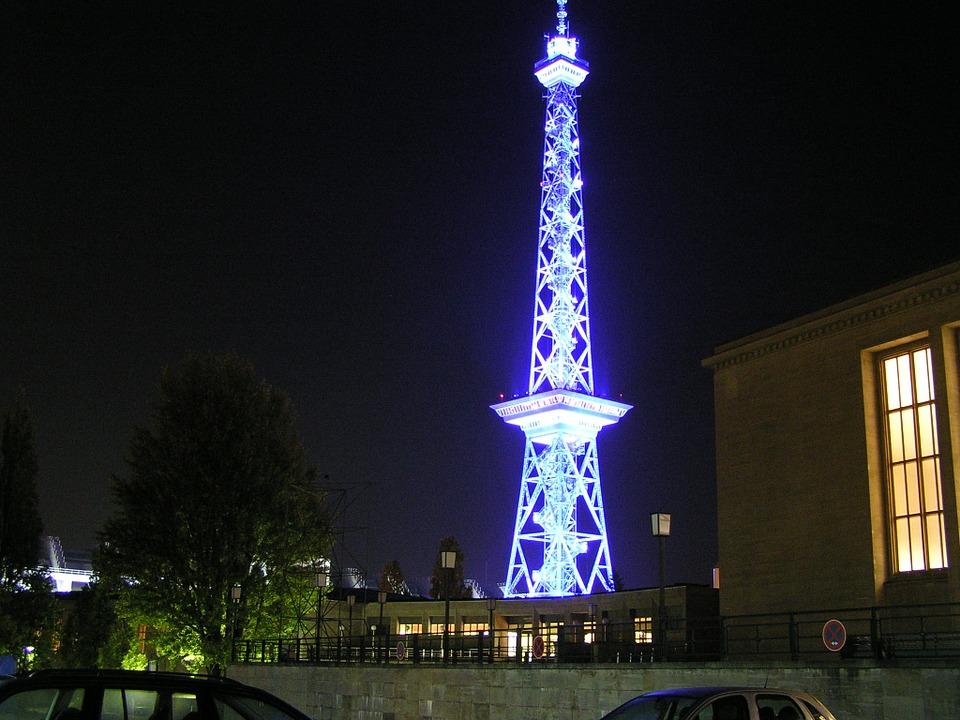 The 147-metre-high radio tower (Funkturm) near S-Bahn Westkreuz in western Berlin is Berlin’s second largest broadcasting tower, after the Television tower on Alexanderplatz. For admission you can take a glass elevator up to the 55-metre-high Funkhaus restaurant or visit the viewing platform at a height of 125 metres. It offers space for up to 45 visitors to enjoy the panoramic view of the exhibition grounds and West Berlin.

It was opened in 1926 after two years of construction on the occasion of the third German radio exhibition. The building, which has been a listed building since 1966, was built under the direction of the architect Prof. Heinrich Straumer, who based his design on the ‘Long Lulatsch’ on the Paris Eiffel Tower.

Among other things, the first television picture in Germany and the world’s first TV series were broadcast from here.

Today, the steel colossus serves primarily as a destination for excursions in addition to its transmitting function.

One of West Berlin’s landmarks and a cornerstone in global radio history. A trip to the viewing platform should not be missed during your visit. 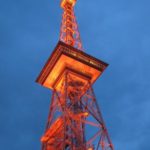 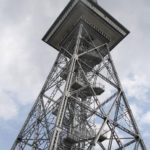 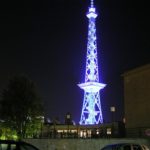