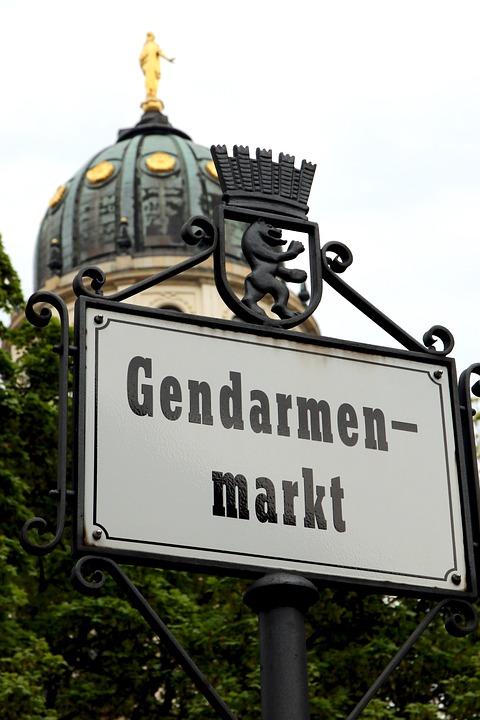 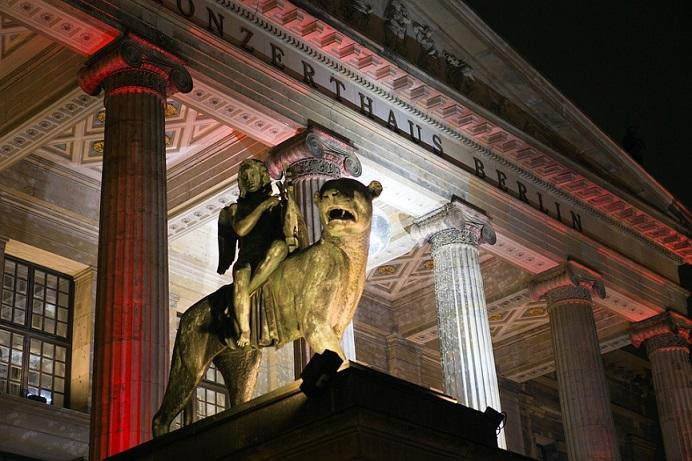 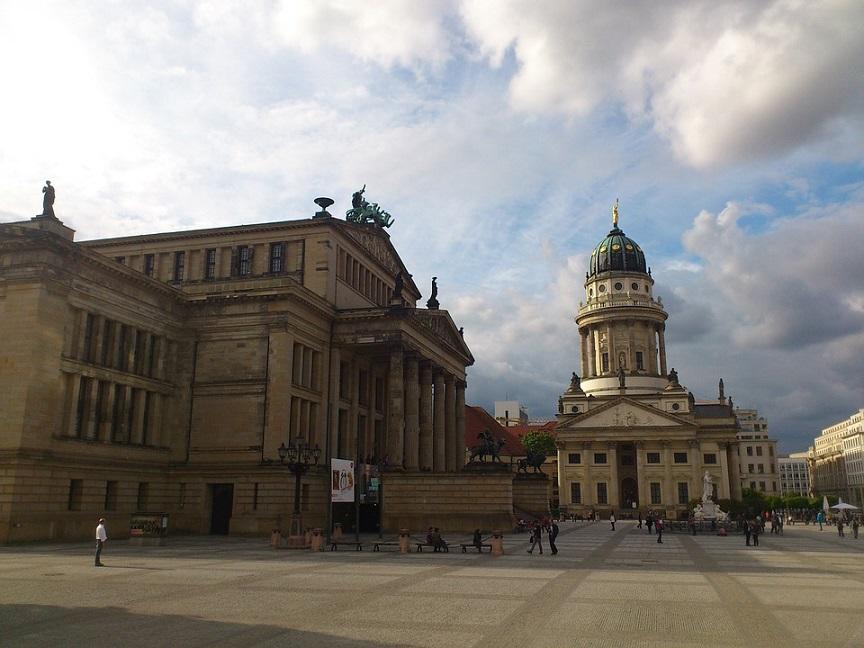 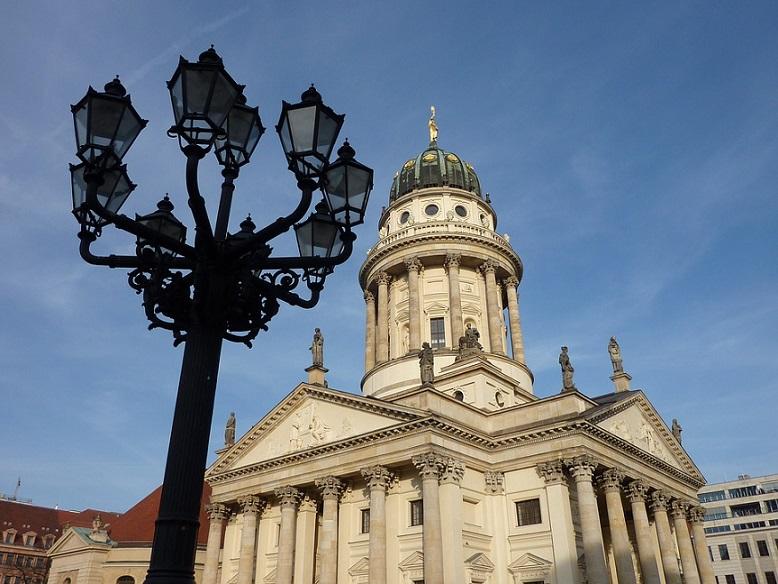 Gendarmenmarkt is a beautiful square in Berlin Mitte, which consists of the Ensemble Deutscher Dom, the French Cathedral and the Konzerthaus. It is located between Alexanderplatz and Brandenburg Gate, directly at the Galeries Lafayette Berlin.

The square was built at the end of the 17th century, when many French Protestants lived around the area. The market place used to have different names like Esplanade, Lindenmarkt, Friedrichstädtischer Markt and Neuer Markt. Finally, it was renamed Gendarmenmarkt in 1799, because from 1736 to 1782 the guard and stables of the “Gens d’ armes” wardrobe regiment were located there.

The German Cathedral at Gendarmenmarkt was built between 1702 and 1708 according to plans by Martin Grünberg. The imposing tower building is identical to that of the French Cathedral, and you can also visit the permanent exhibition “Paths, Aberrations, Detours – the Development of Parliamentary Democracy in Germany”.

The French Friedrichstadtkirche was built between 1701 and 1705 according to designs by Jean Louis Cayart as a church for the Protestant Huguenots who fled from France to Berlin. The French Cathedral also houses the Huguenot Museum and a viewing platform.

The centrepiece of the ensemble is the Konzerthaus, built between 1817 and 1821. The neoclassical building at Gendarmenmarkt was opened in 1821 with Goethe’s ‘Iphigenia on Tauris’ as a theatre.

There are numerous cafés, restaurants and hotels around the Gendarmenmarkt.

December is one of the most beautiful and popular Christmas markets in Berlin.

History and historical artefacts meet modern, constantly changing Berlin. Here you will find everything your heart desires, culture and a large selection of restaurants and cafés. 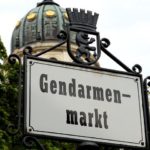 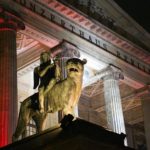 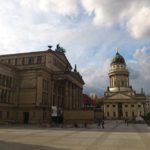 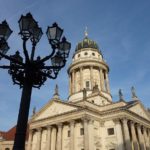