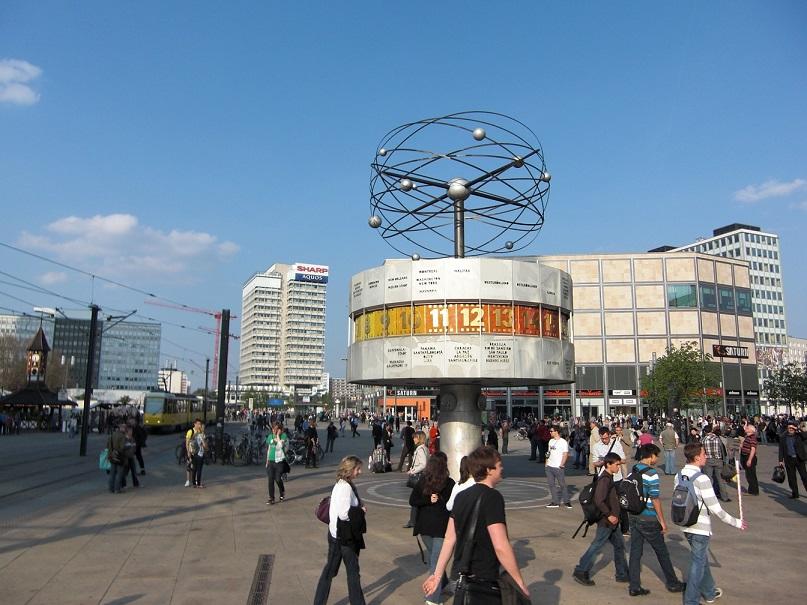 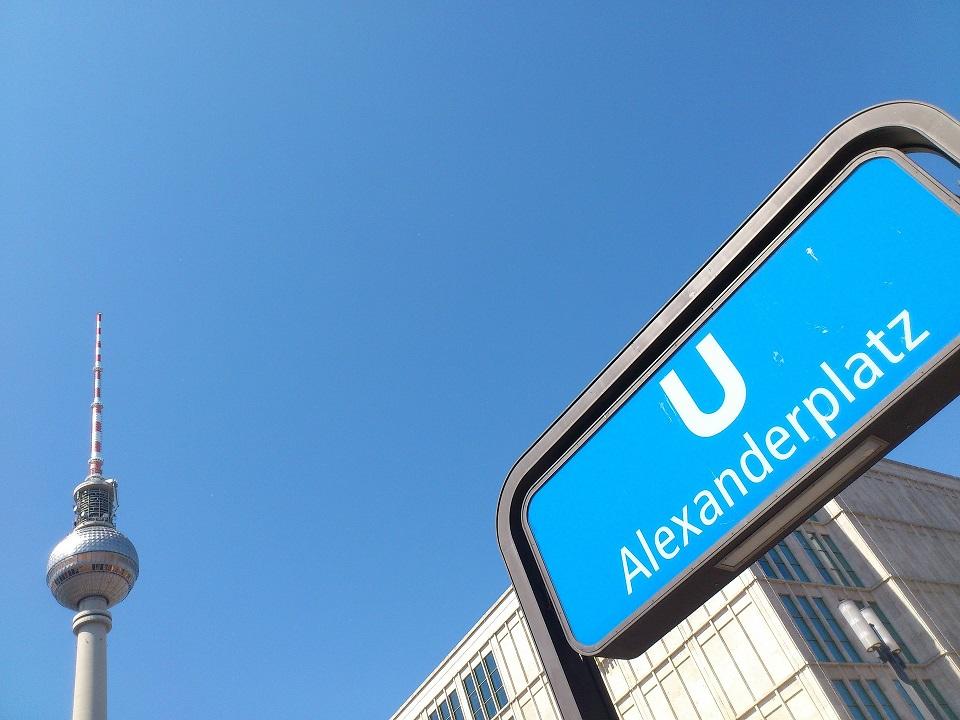 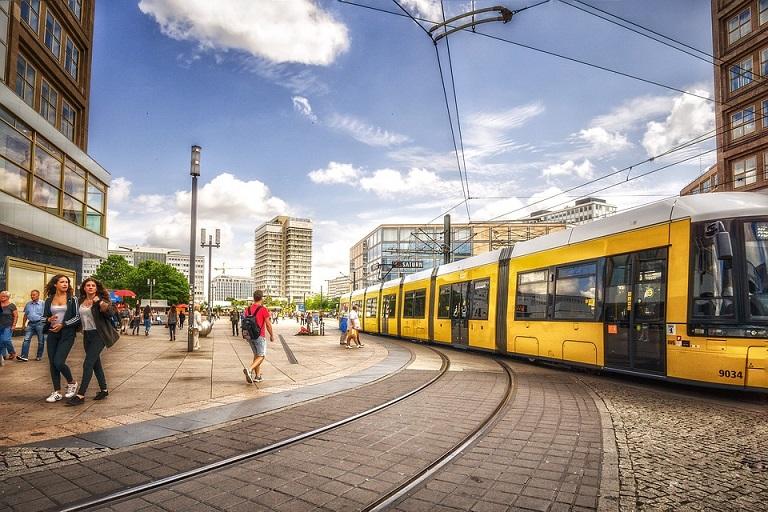 Alexanderplatz square is a central square and transportation hub in the centre of Berlin. The most well-known and busiest town square was named after the Russian Tsar Alexander I in 1805. People from Berlin like to call the square ‘Alex’.

Through the reconstruction of the GDR leadership in the 1960’s, Alexanderplatz completely converted to a pedestrian zone. Since 2015 the Urania World Clock is under monument protection and in addition to the Fountain of the Peoples’ Friendship, the most striking tourist attraction in Alexanderplatz.

Alexanderplatz is one of the most popular starting points for tourists as many attractions such as the Television Tower, the Hackesche Höfe and the Brandenburg Gate are located nearby. At a minute’s walk from Alex, you will find the Red Town Hall (Rotes Rathaus) with the associated Neptune Fountain.

Many cafés and restaurants, such as SOY or Five Elephant are just a few minutes’ walk from Alexanderplatz Square.

The four-hectare square leaves no wishes unfulfilled, as in the surroundings, you will find various shopping malls such as the ‘Alexa’, the business house ‘The Center’ and other numerous cultural attractions, entertainment venues and restaurants. 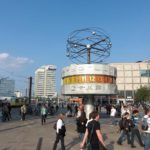 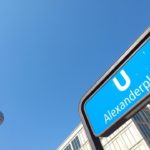 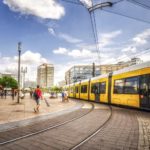