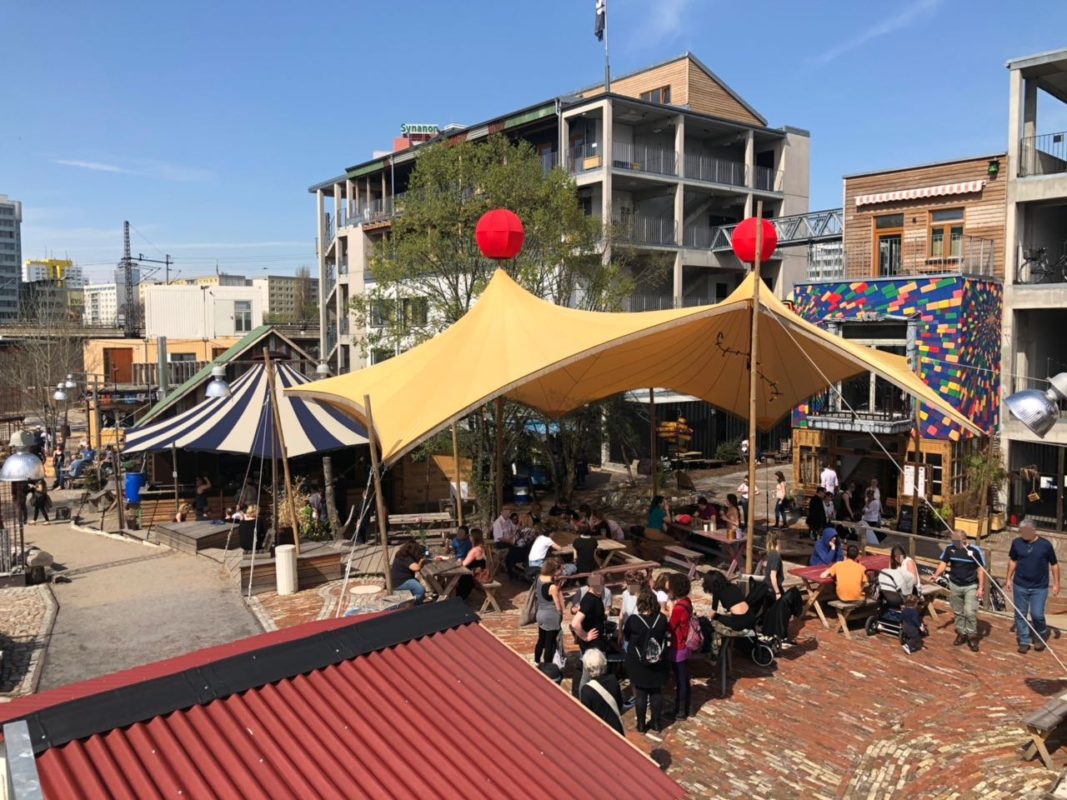 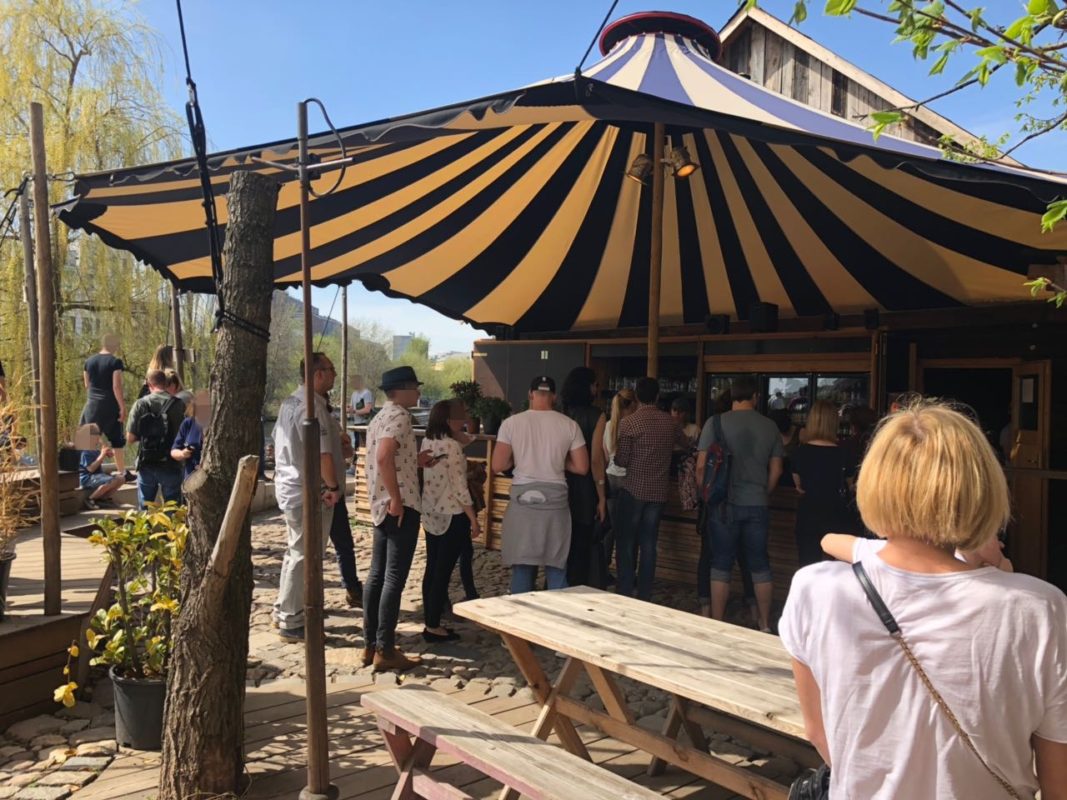 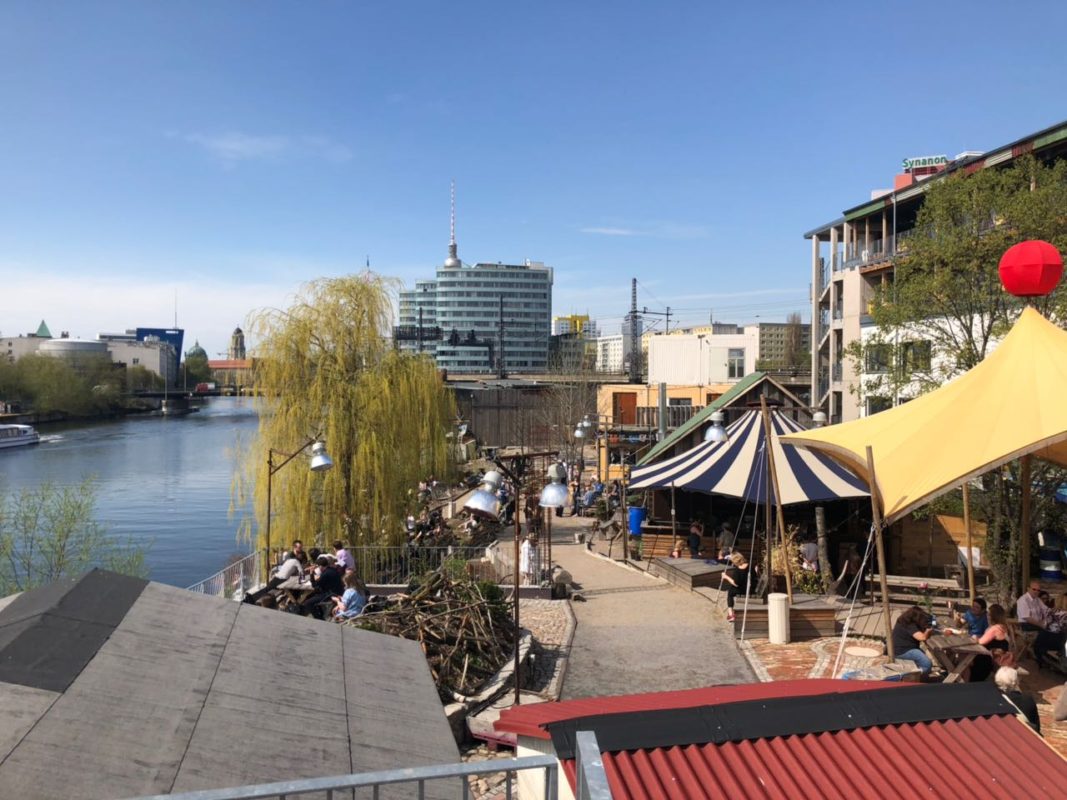 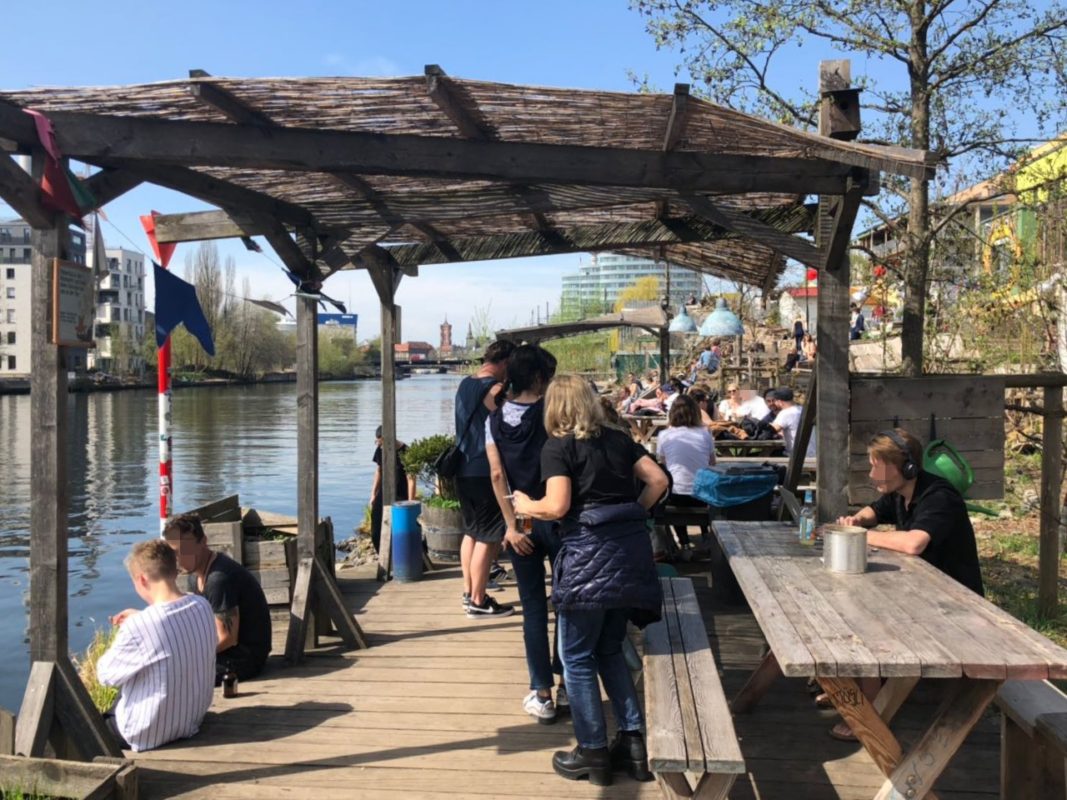 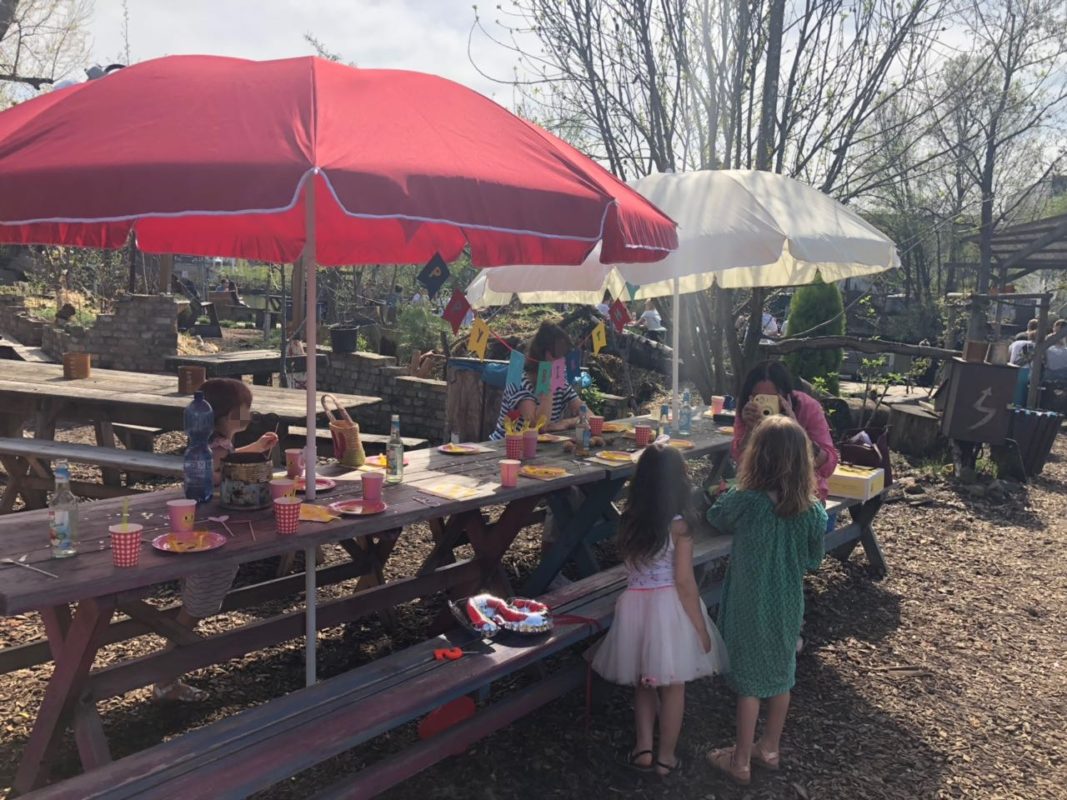 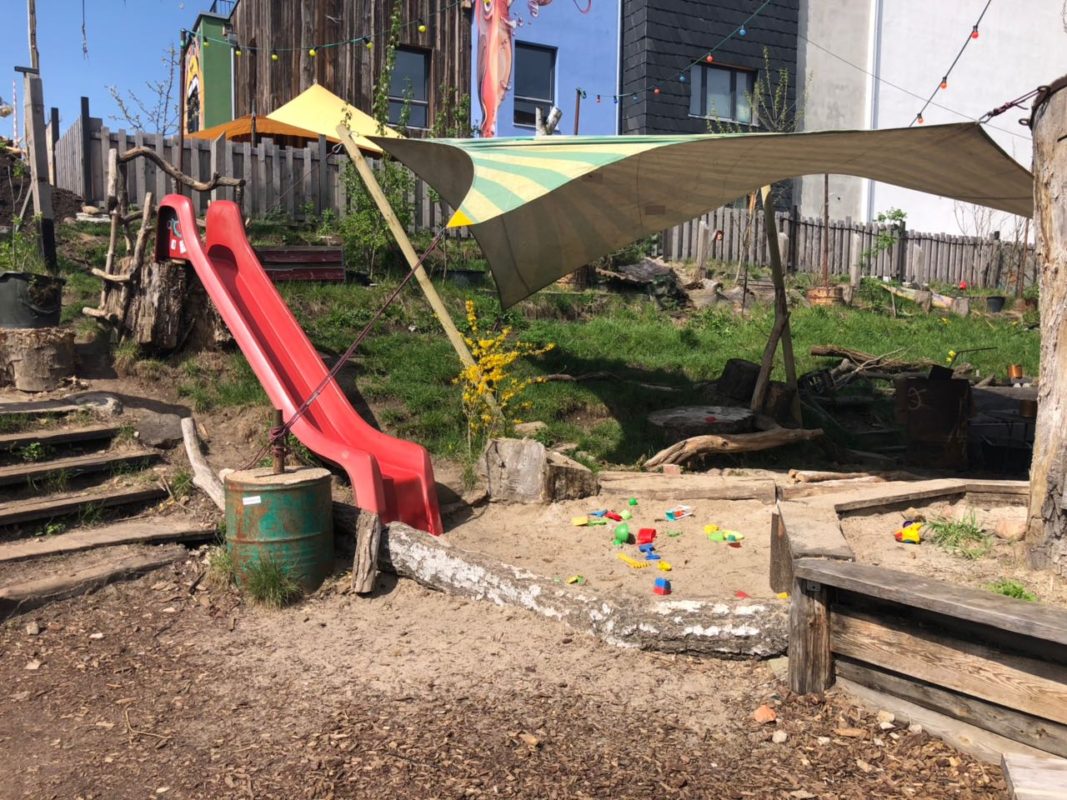 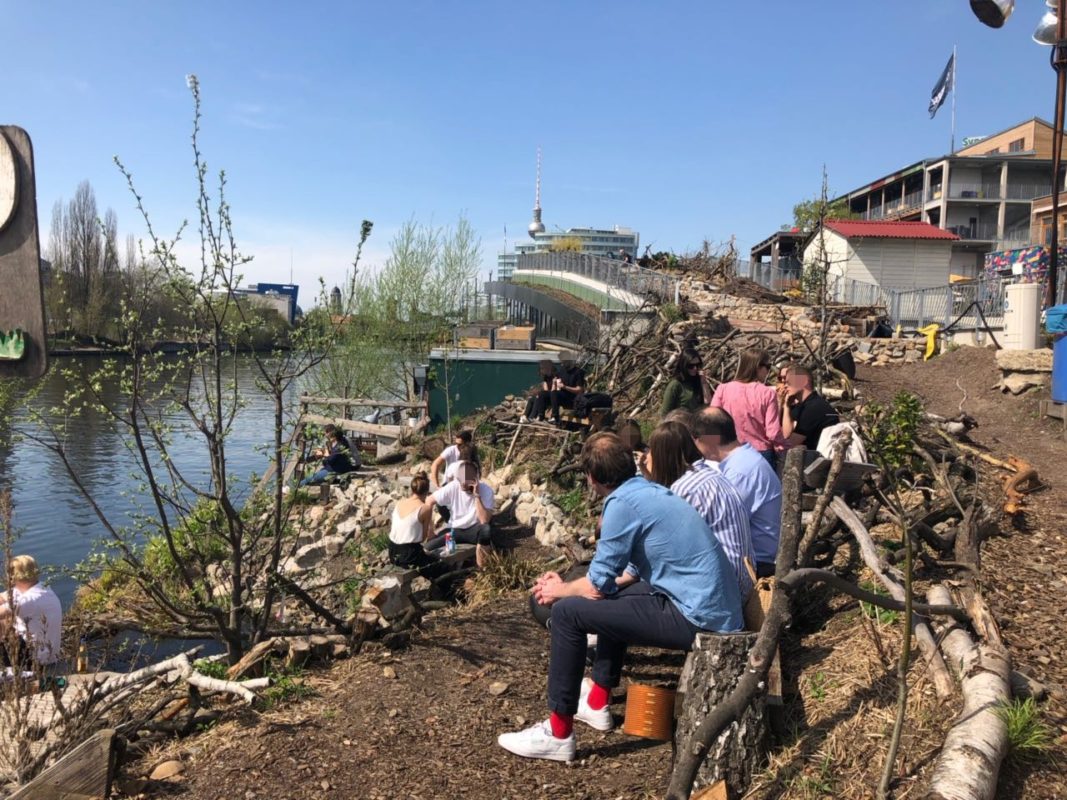 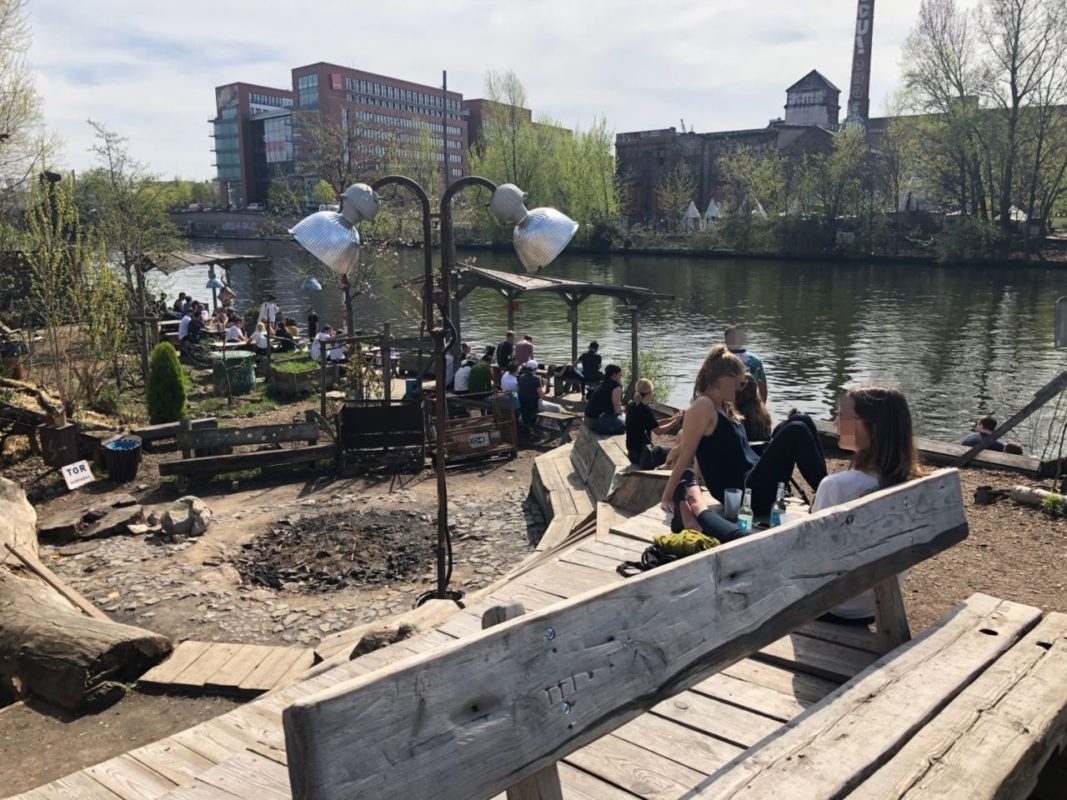 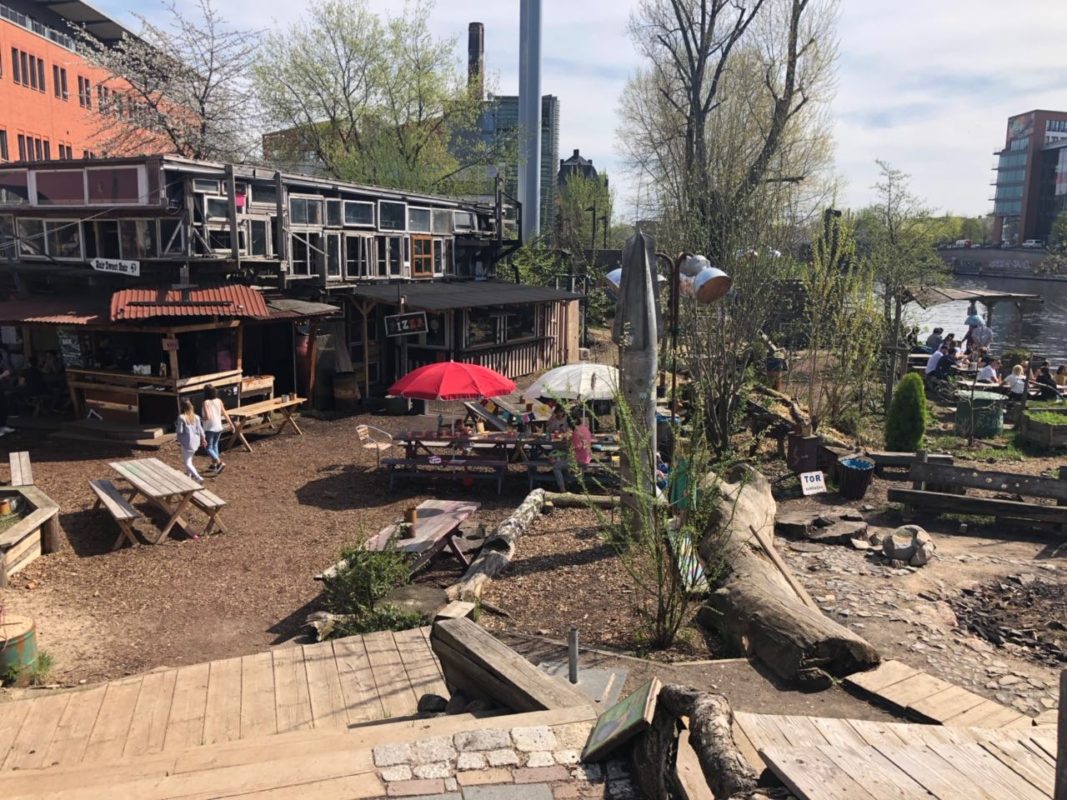 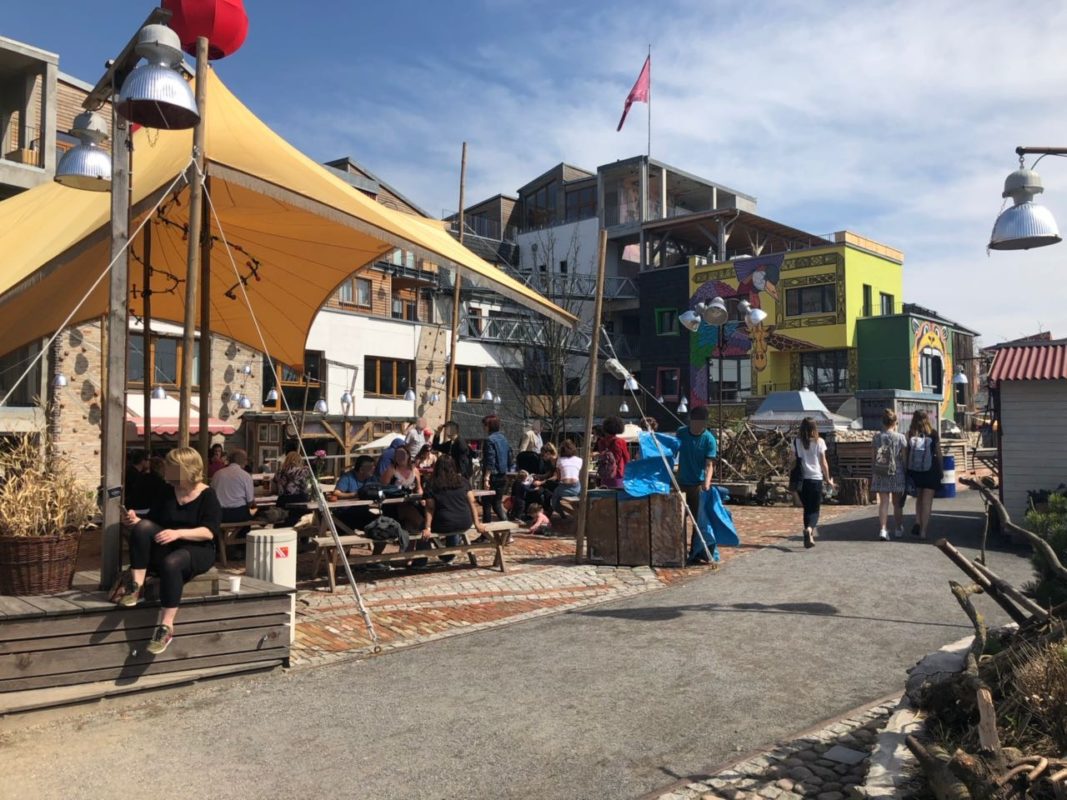 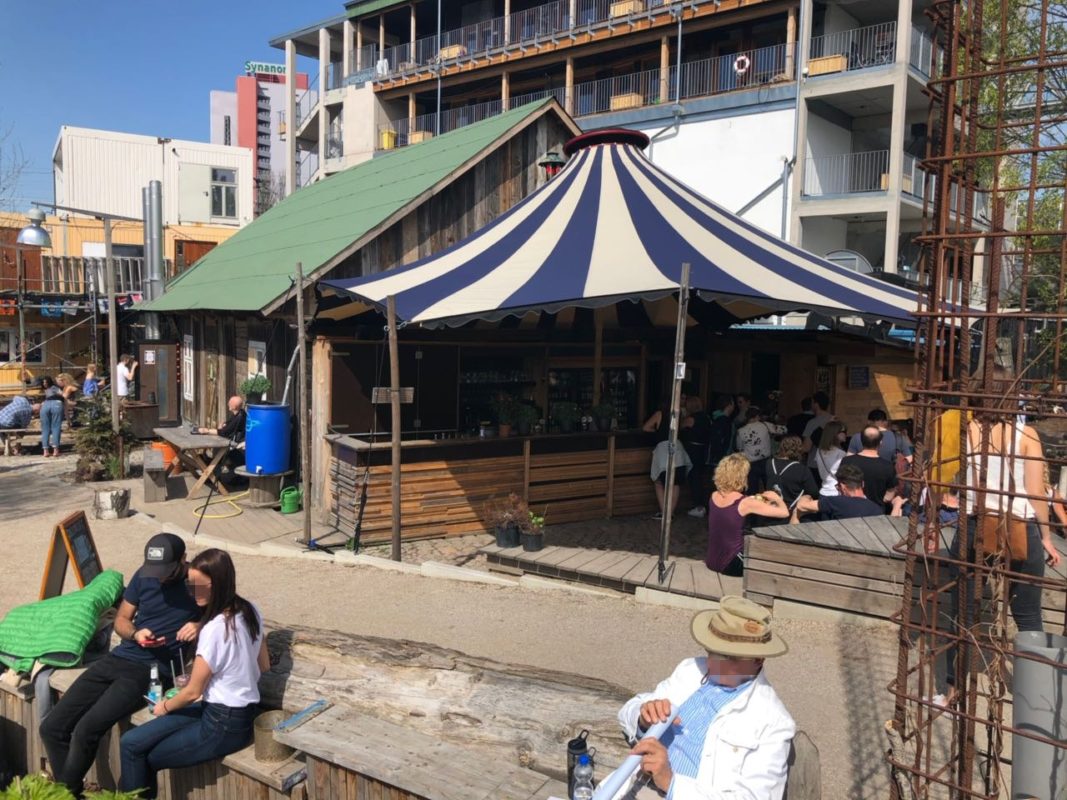 The ” Spree bank for all”, also called Holzmarkt (= timber market), is located in Holzmarktstraße in Berlin – Friedrichshain and is the result of Berlin’s largest and most sustainable urban development project. The best way to get to Holzmarkt is via the Jannowitzbrücke S- and U-Bahn station.

If you’ve ever wanted to marvel at the locations around the former Bar 25 crew, but have not been cool enough yet, you now have the opportunity to explore the former nightlife grounds.  You’re in luck and you do not have to be scared of capricious bouncers, the beach bar “Pampa” and the grounds are free to explore. If things had gone according to Berlin urban developers’ plans, luxury apartments, luxury hotels or office buildings would probably now protrude from the banks of the Spree, entirely in accordance with the “Mediaspree” concept. Thanks to a referendum in 2008, in which an overwhelming majority of 87 percent of the residents of the Friedrichshain-Kreuzberg district voted for an open bank of the Spree for everyone, the non-profit building project was realised on the former club grounds. On the section of the Spree between Kreuzberg, Friedrichshain and Mitte, the Pampa beach bar has been installed so far. It is a colourful mixture of self-made pedestals and stalls, sofas and hammocks, there is even a sand area for digging and playing for children. You can spend a day or a night like Alice in Wonderland on 18,000 sqm and be enchanted by the charm of the Holzmarkt.

An open Spree bank for everyone, the Holzmarkt is a prime example of sustainable urban development and gives you a small insight into the once wild nightlife of the former club area. Enjoy the atmosphere at the Pampa beach bar or sit down on the river Spree and relax. 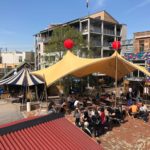 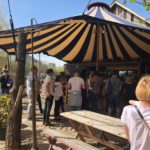 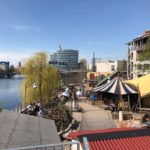 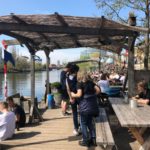 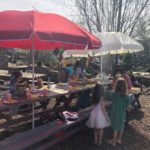 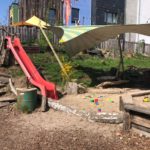 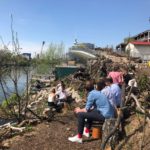 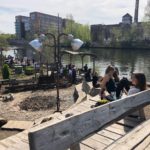 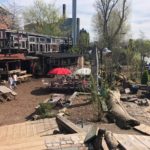 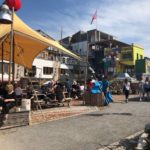 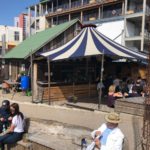