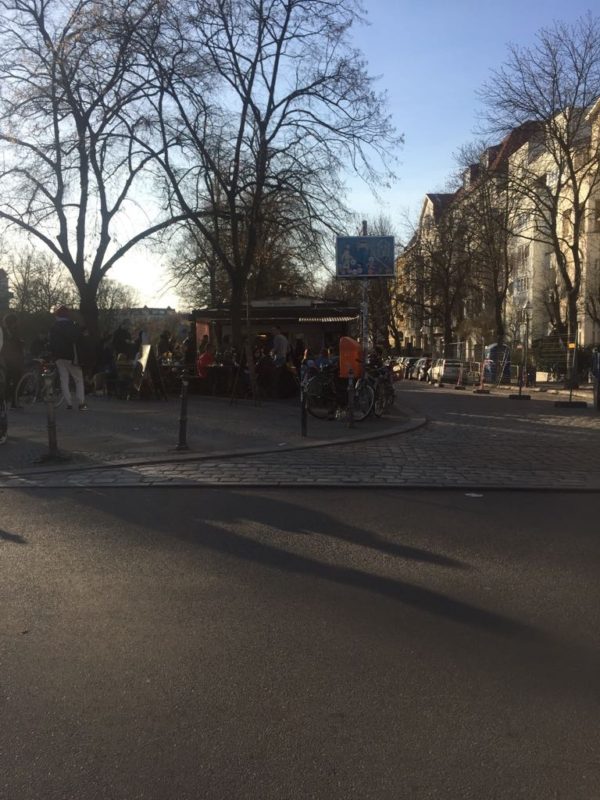 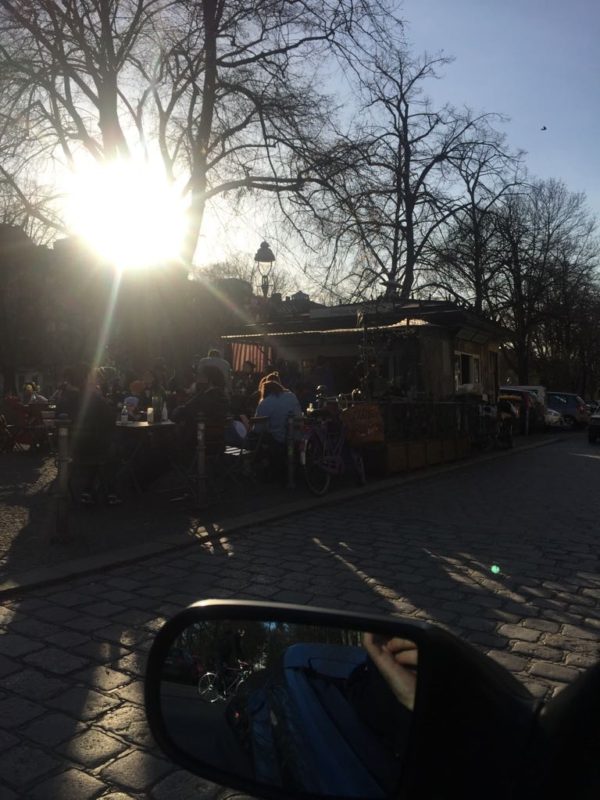 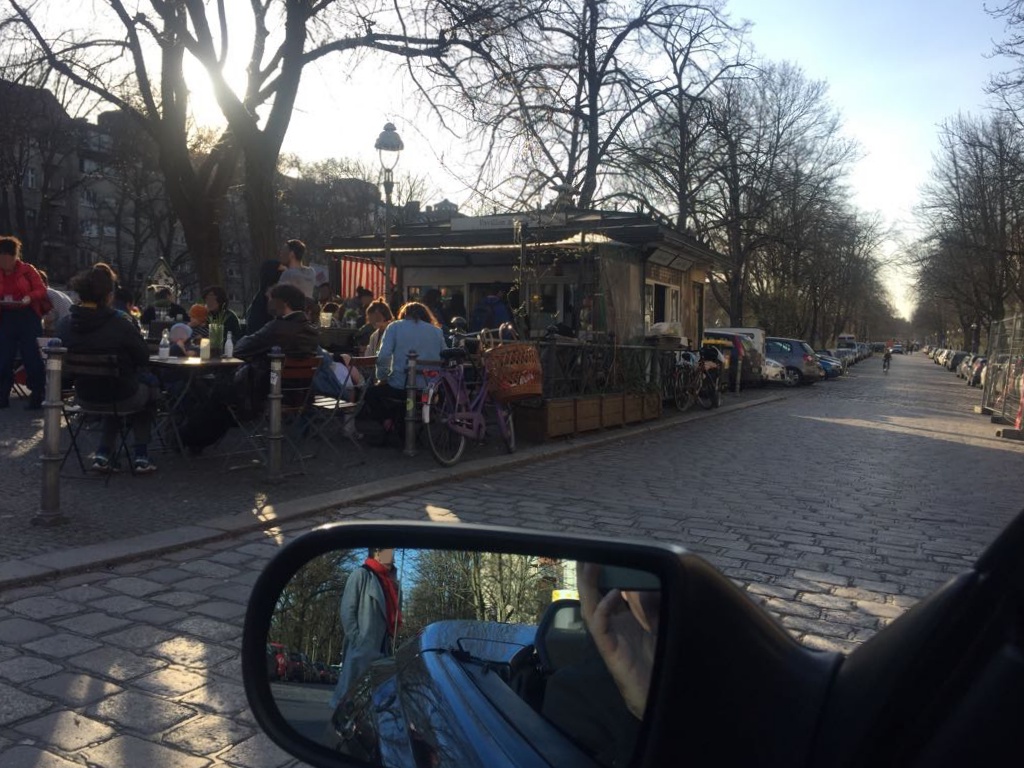 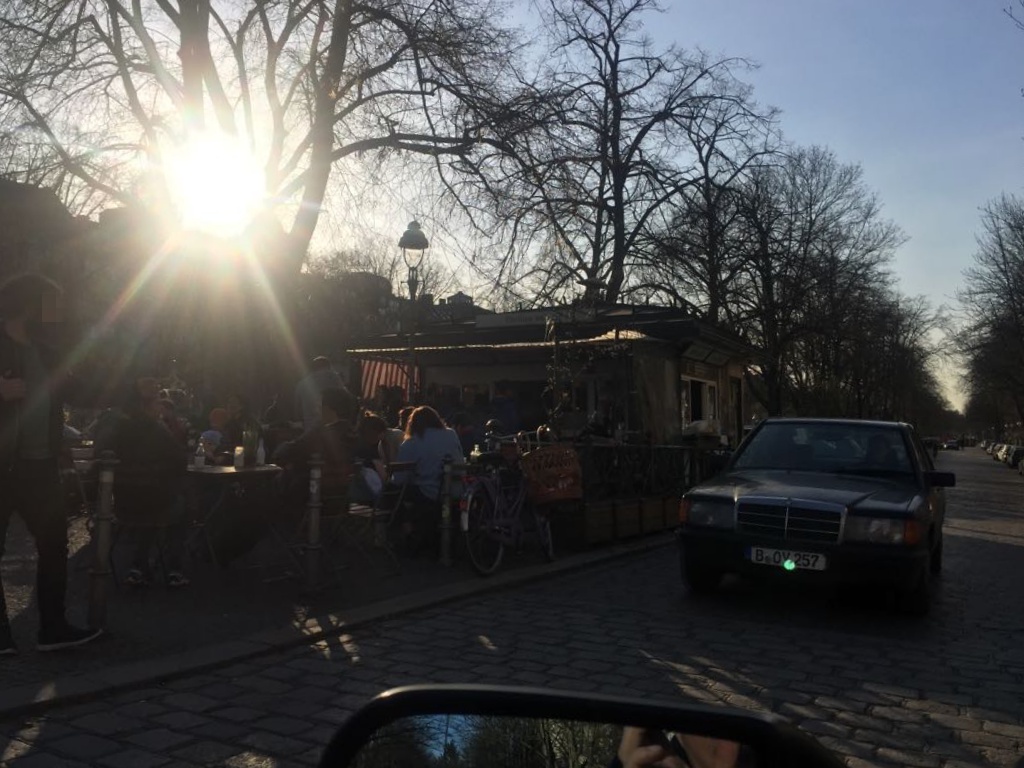 One of the most attractive and magical places in Berlin is the Pavilion am Ufer in Kreuzberg. The location on the Landwehrkanal appears like the centre of a village under lime trees in the midst of the rapid pace of everyday life in Kreuzberg. During the day a huge selection of good coffee and tasty snacks such as waffles with lots of Nutella and other small, Mediterranean-influenced delicacies such as tramezzini, quiches and sandwiches are offered here. Right next to it is the Landwehr Canal, which provides a slight cooling, especially in summer.

After the sun says goodbye, the place, which seems so quiet, is transformed into a lively, loud spectacle, which consists of an ensemble of Kreuzbergers and Berliners as well as tourists and onlookers from all over the world. From then on you will see less coffee or tea cups on the tables, but rather the broad spectrum of the evening menu with a delicious squirt or a cool beer. From here, especially in the evening, you have an interesting overview of the typical Kreuzberg audience, which consists of old-established Berliners, newcomers to big cities and seeking tourists. The pavilion on the shore is THE location for a last, but also for the first beer of the evening.

The pavilion on the shore in Berlin – Kreuzberg is the perfect location to start your evening, to finish it or just to have some really delicious coffee and waffles. We recommend you to observe the Kreuzberg hustle and bustle a little bit, that’s fun and you get to know new people quickly. 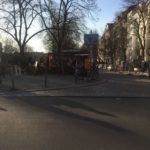 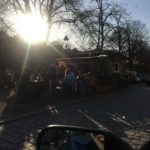 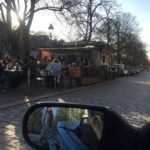