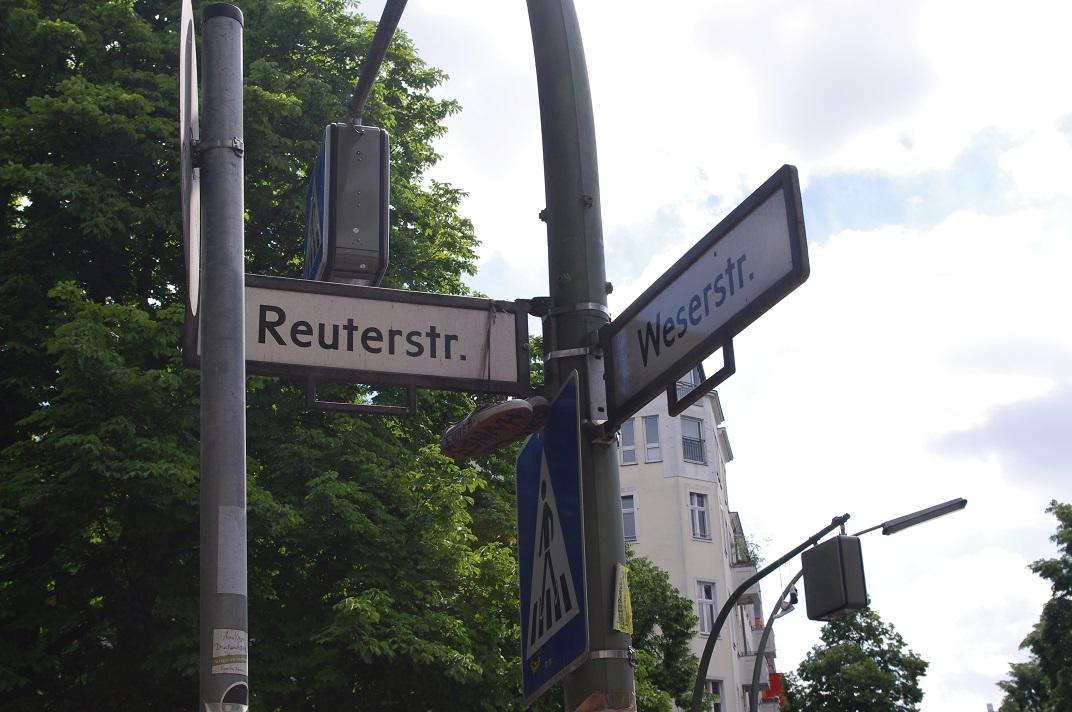 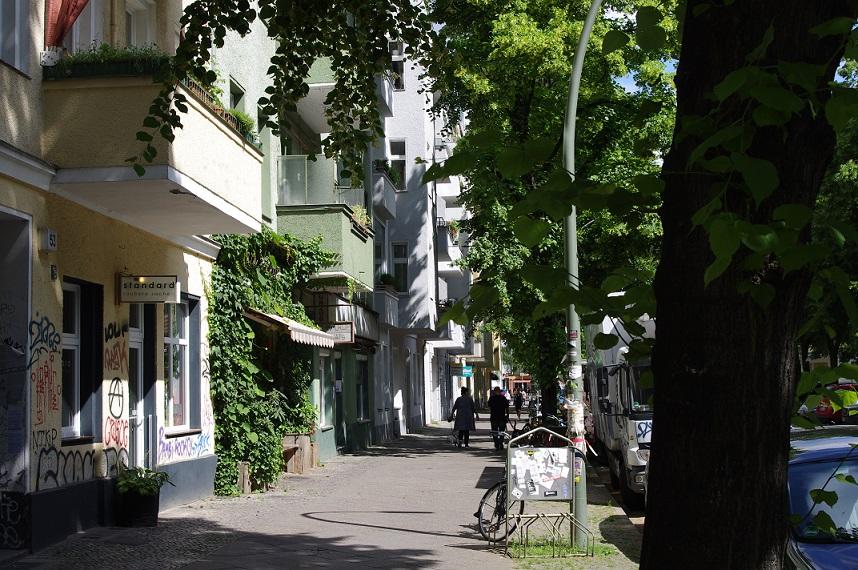 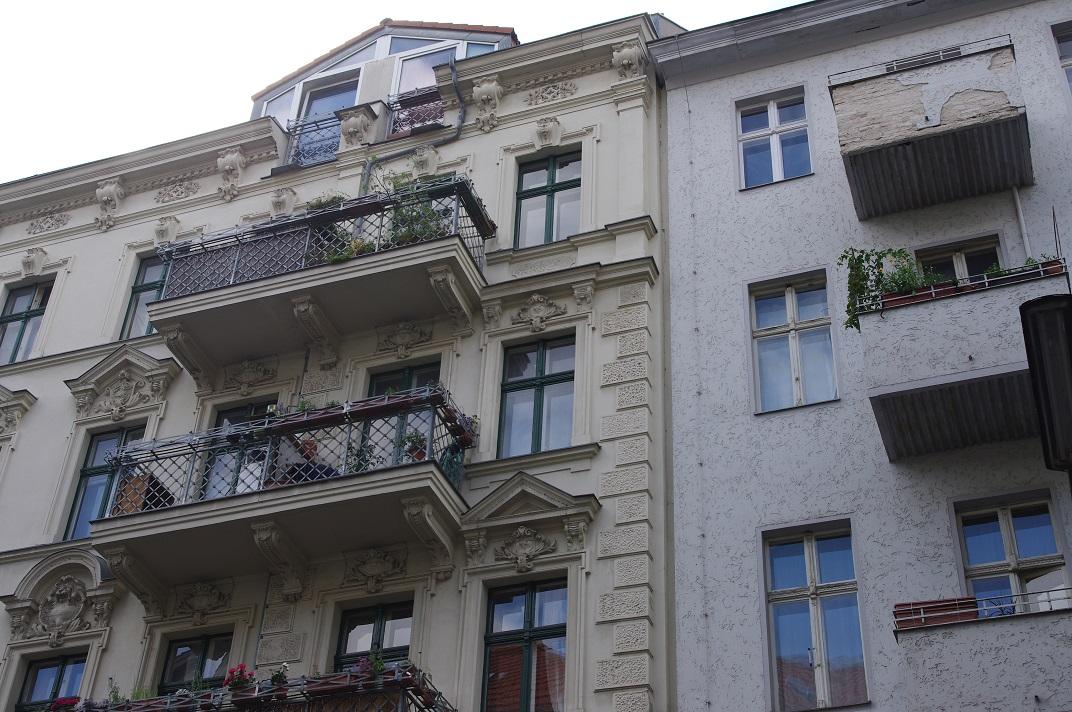 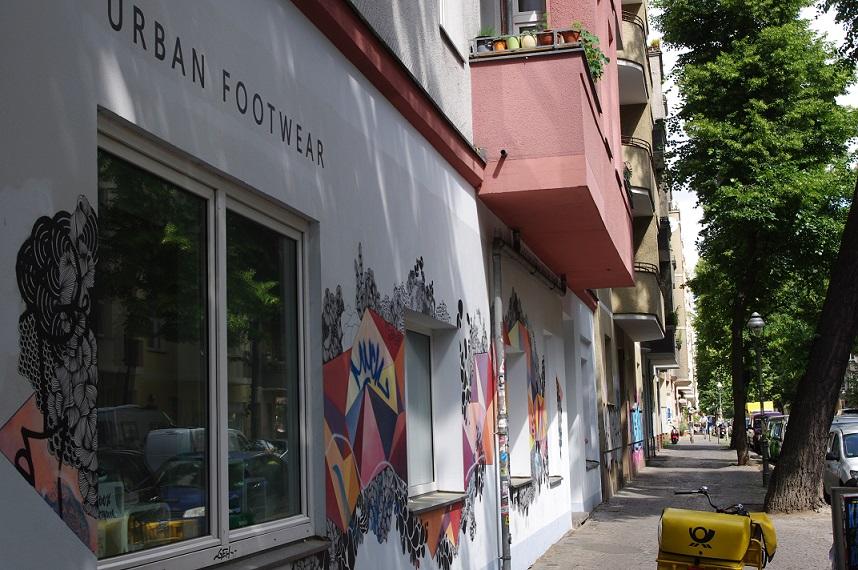 Reuterkiez, also commonly called Kreuzkölln or Reuterquartier, is a northern area of Neukölln that abuts Kreuzberg.

It winds along Maybachufer at the Landwehrkanal up to Kottbusser Damm and Sonnenallee.

Over the past few years, Reuterkiez has developed into an enlivened and invigorating district, where numerous restaurants, galleries and bars are aligned next to each other.

It has become one of the most popular and thrilling locations to go out at night and a centre for creativity, where an increasing number of young artists have begun to publicise their art and organise exhibitions.

One of the typically European nightlife districts in southern Berlin. Especially all around Weserstraße an exciting and fun time with many bars and pubs is guaranteed!

Popular nightlife district in hip Neukölln. Many bars, restaurants and galleries have been established over the years and constantly transform the area. 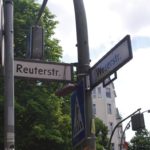 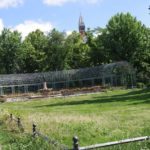 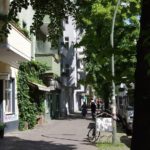 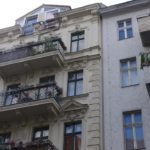 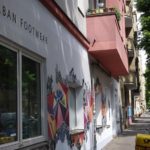