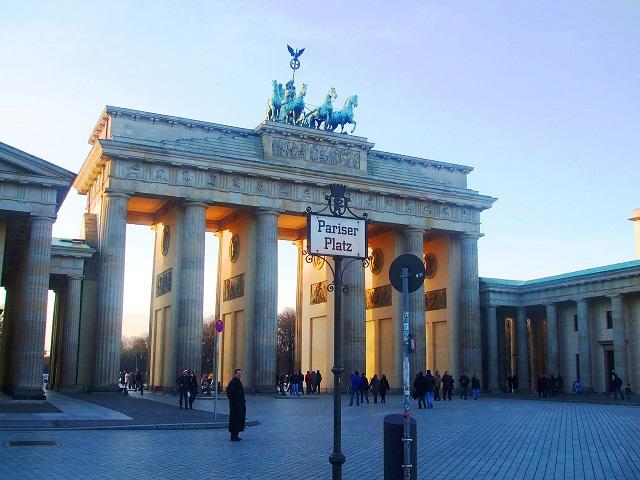 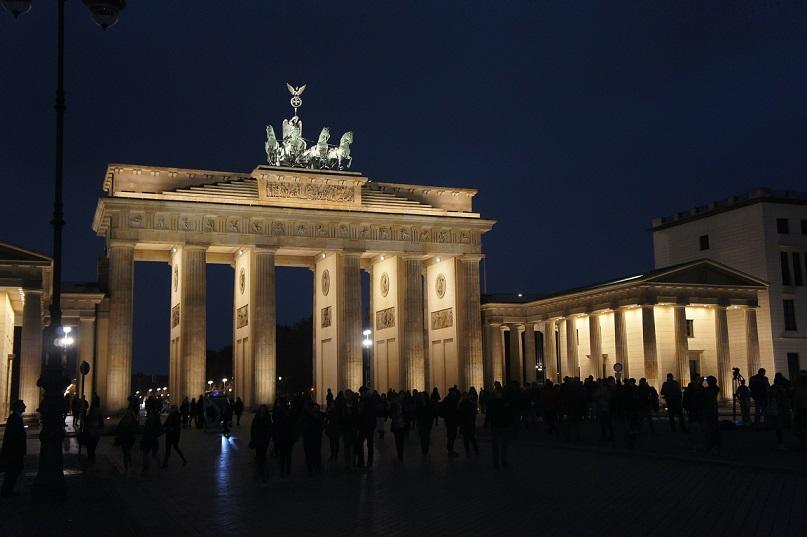 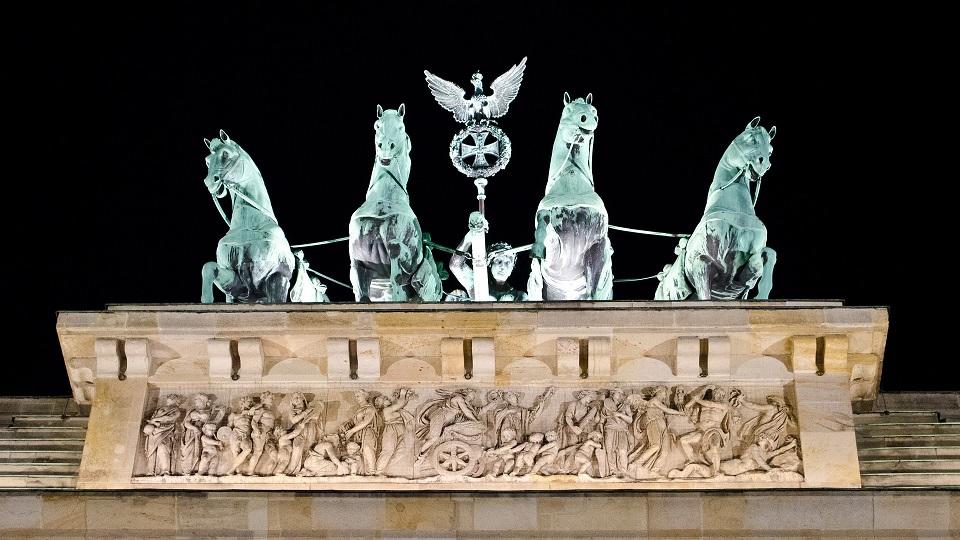 The Brandenburg Gate (Brandenburger Tor) is the last one preserved from the originally 18 Berlin City Gates.

It stands on Pariser Platz and is located two minutes away from the ‘Memorial To The Murdered Jews of Europe’. The gate is one of the most famous Berlin landmarks and a national symbol of many important historic events of the 19th and 20th century, such as the separation and reunification of Germany.

In addition, it was one of the first neoclassical buildings in Prussia and marked the beginning of classicism as a state-supporting architecture movement. Next to the television tower in Alexanderplatz, the Brandeburg Gate is one of Berlin’s most important sights.

A must for everyone who comes to Berlin. Anyone who leaves Berlin without seeing this historically important place can’t claim to have really experienced the historical side of Berlin. 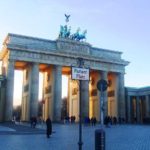 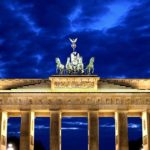 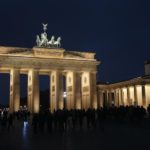 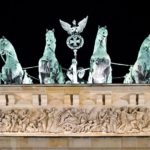