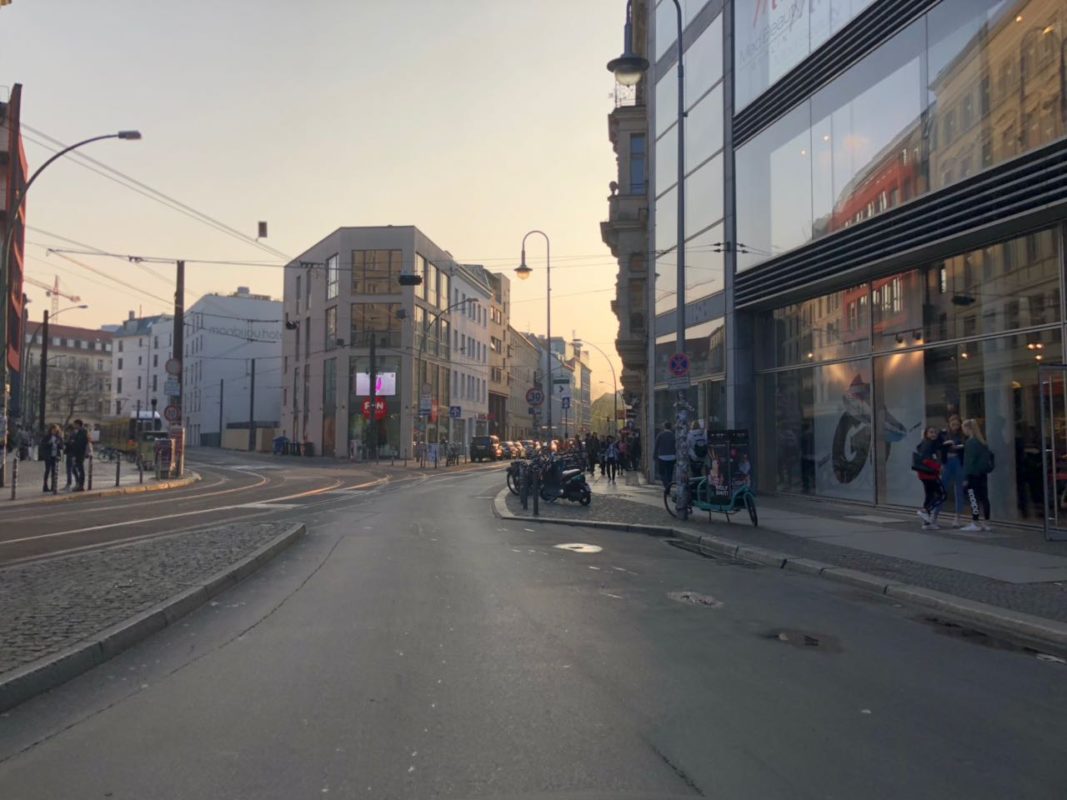 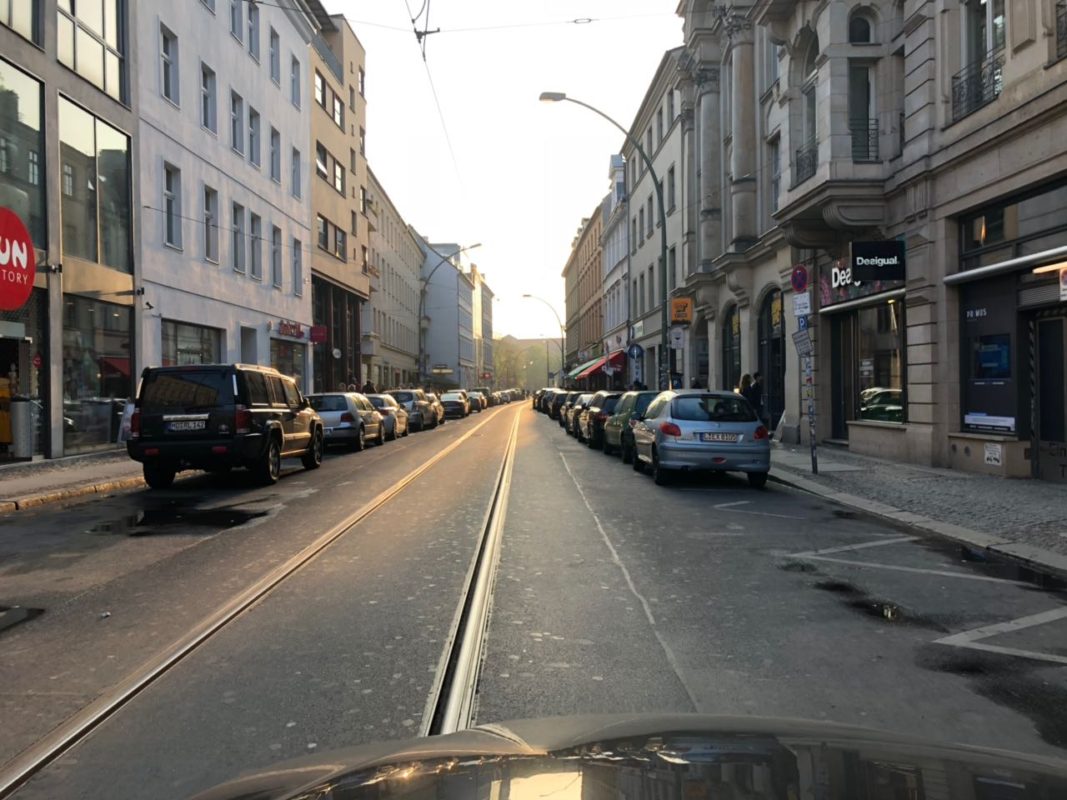 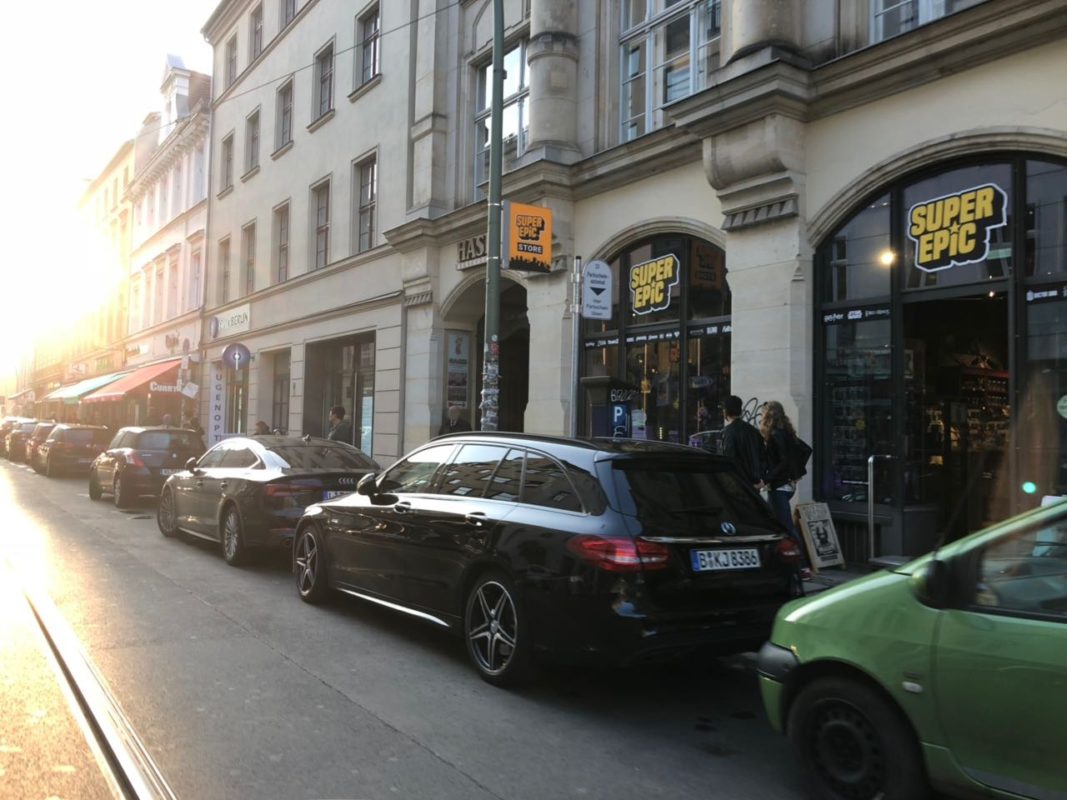 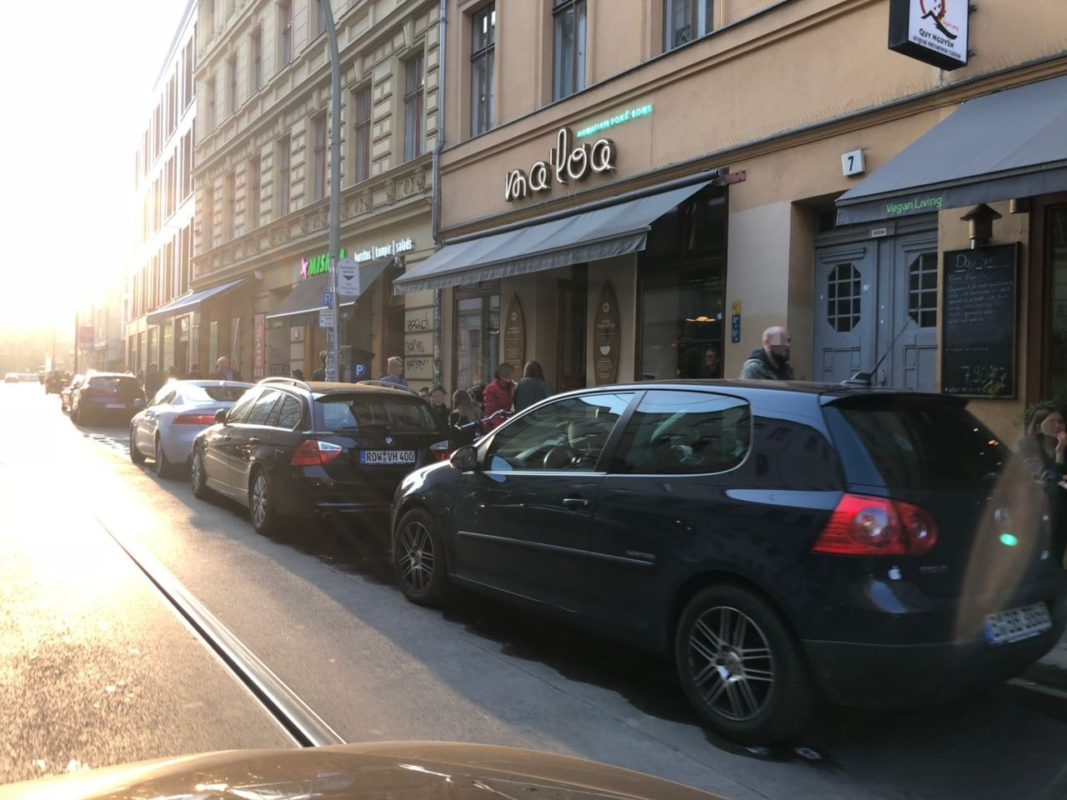 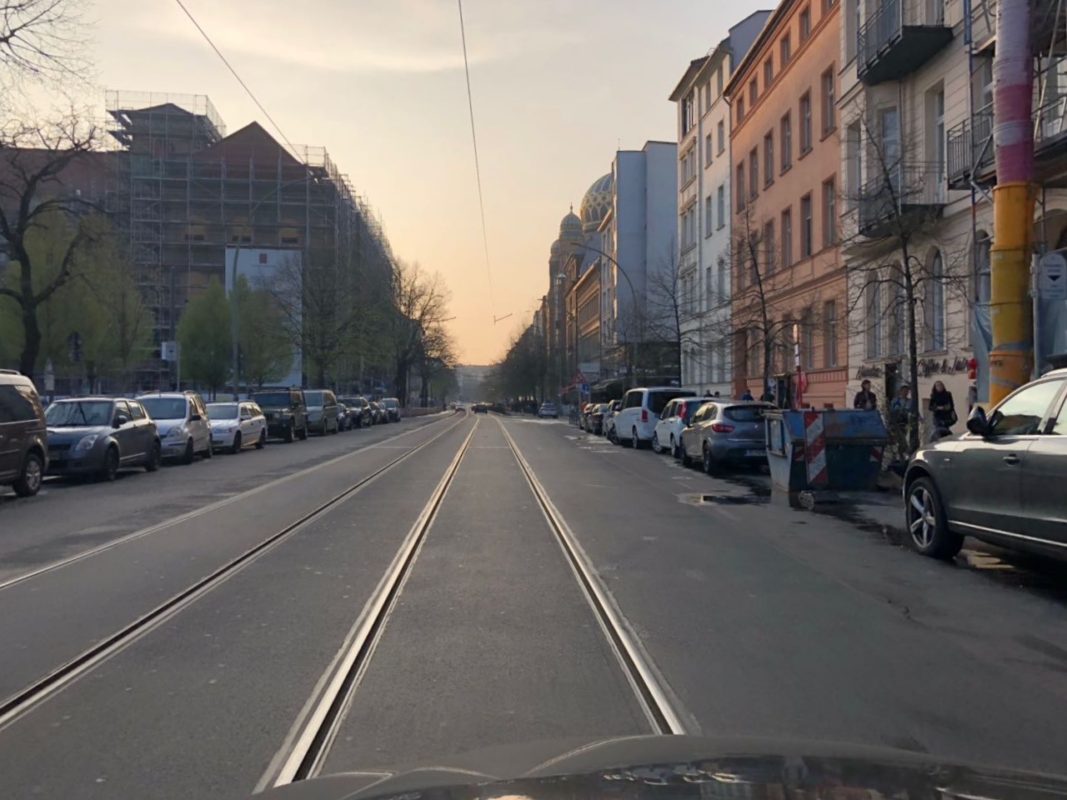 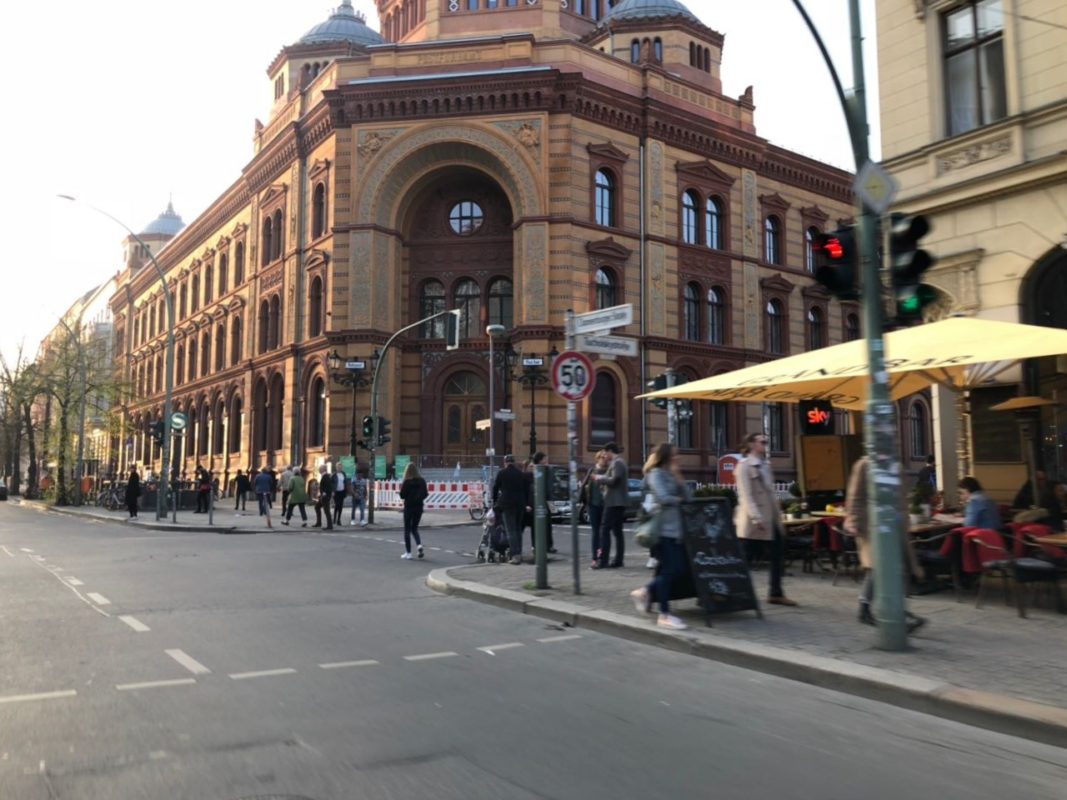 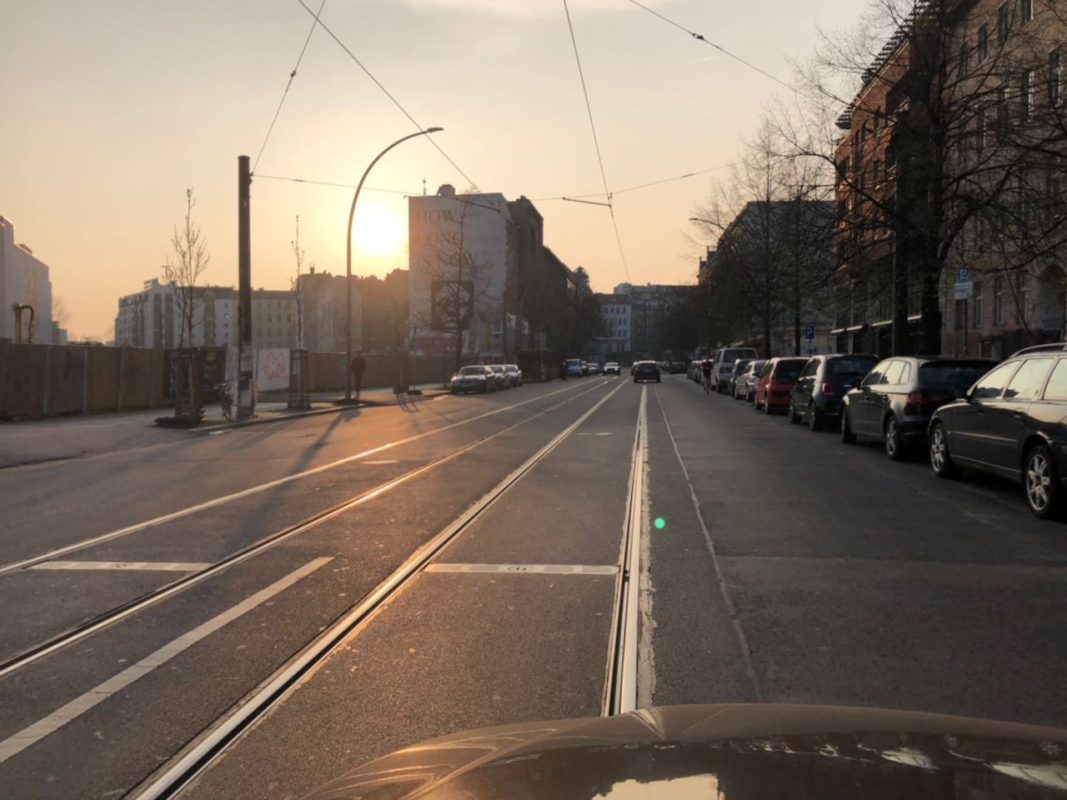 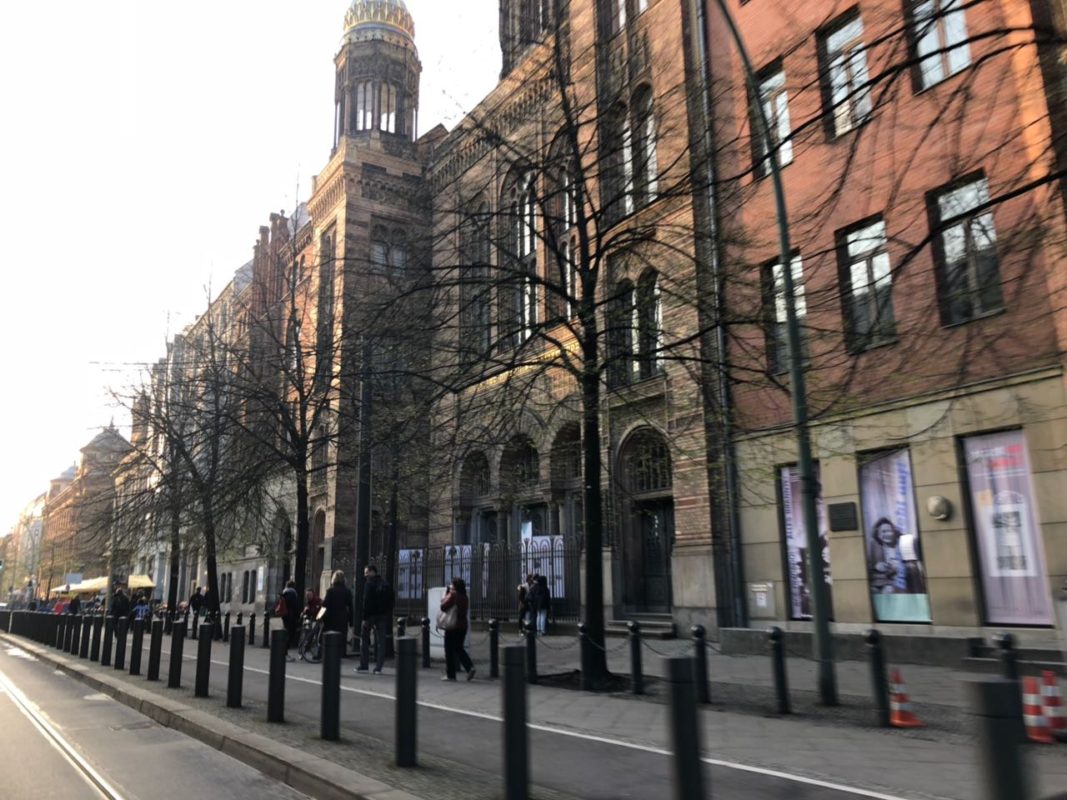 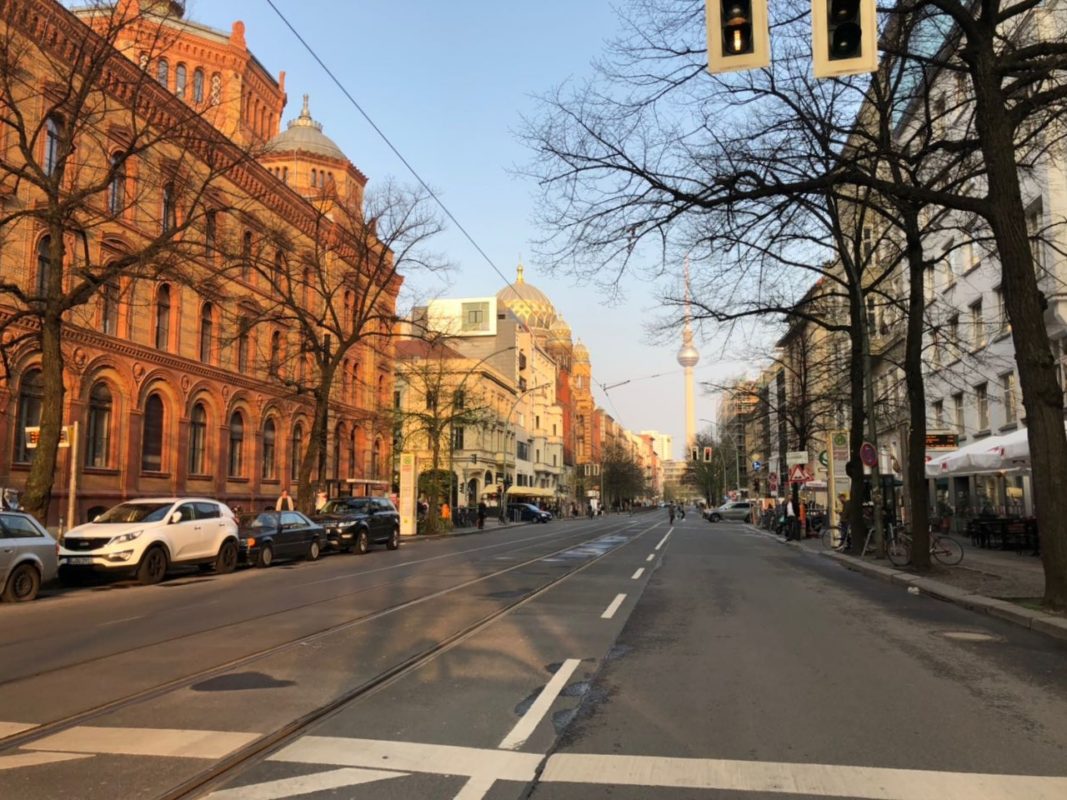 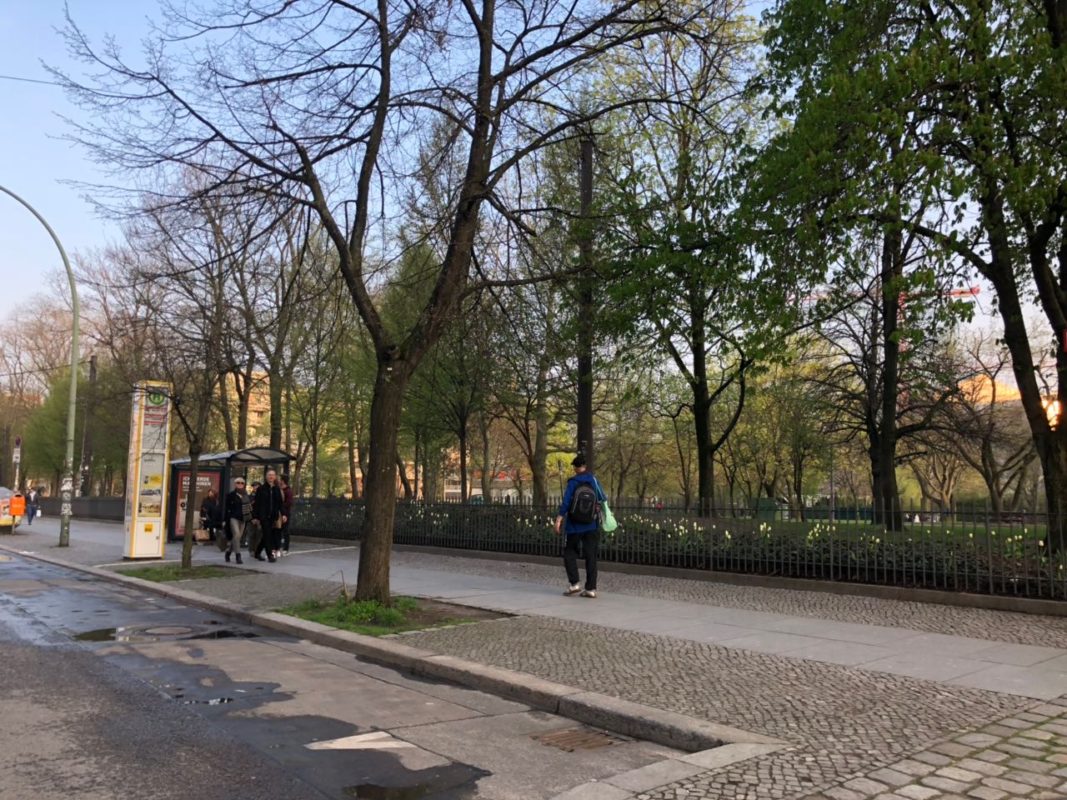 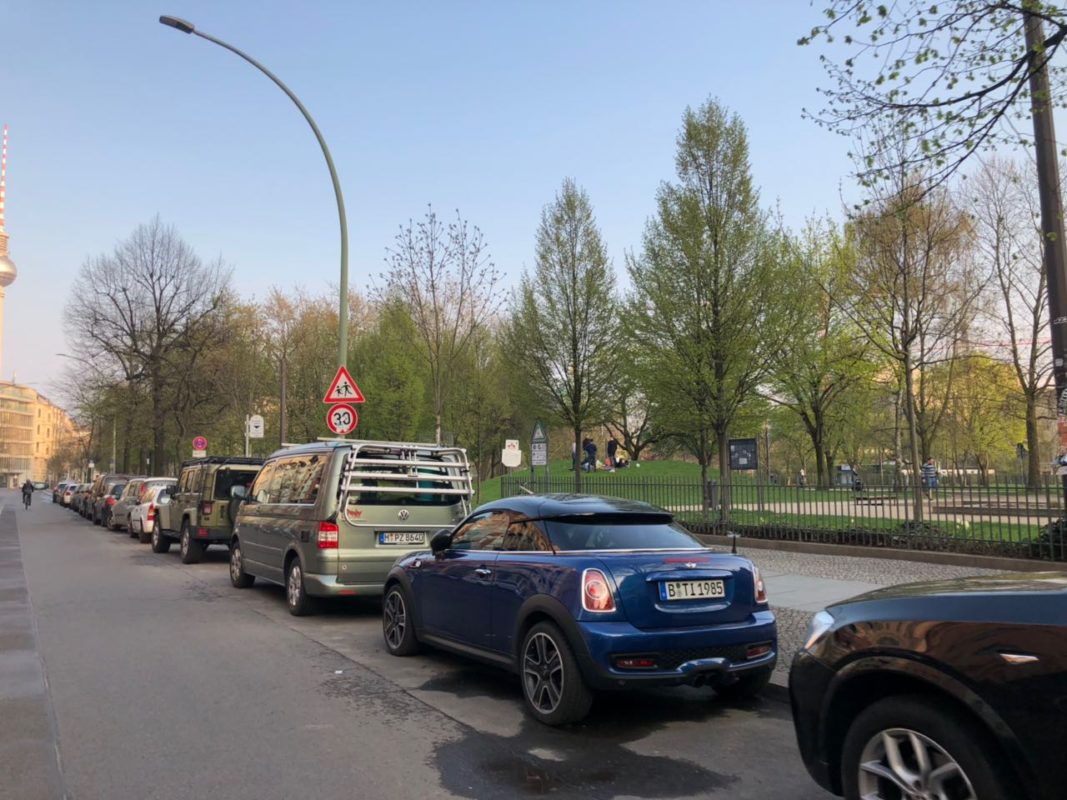 Oranienburger Straße is located in Berlin’s Mitte district and connects the northern end of Friedrichsstraße with Hackescher Markt. Here you will find a large selection of different restaurants and leisure activities as well as the new synagogue. The best way to get to Oranienburger Straße is via the S-Bahn station of the same name.

Oranienburger Straße is located in the district Berlin – Mitte in the western part of Spandauer Vorstadt, often incorrectly referred to as the barn district. The street was named after the city of Oranienburg, which is located in Brandenburg. The Sachsenhausen concentration camp is also located in Oranienburg. It is often confused with the Oranienstraße in Berlin-Kreuzberg; this street also exists in the districts of Wittenau and Lichtenrade. This street is equally popular among tourists and Berliners and is home to numerous sights such as the New Synagogue or Monbijoupark and numerous restaurants, bars and cafés such as the Tajik tea house or Hummus & Friends. It is one of Berlin’s most famous promenades and a popular meeting place especially in the evening. Around the house number 39/40 there is even a legend that revolves around two ghosts in the form of two children, who only ever appear for a very short time and fulfill a small wish for a few pennies or cents. Similar to a wishing well, you have to put coins in the mortar of the wall west of the neighboring bar and make a wish.

You won’t get bored on this road. Theoretically you can spend a whole day on Oranienburger Straße, because there are many good restaurants and bars and unique, historic sights. 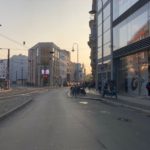 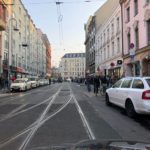 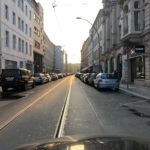 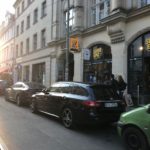 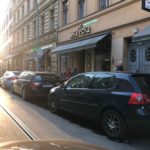 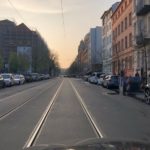 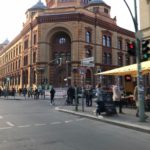 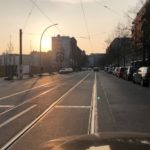 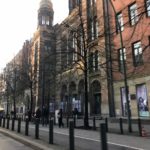 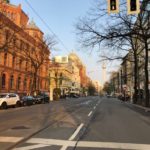 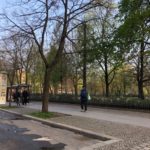 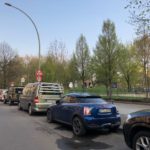