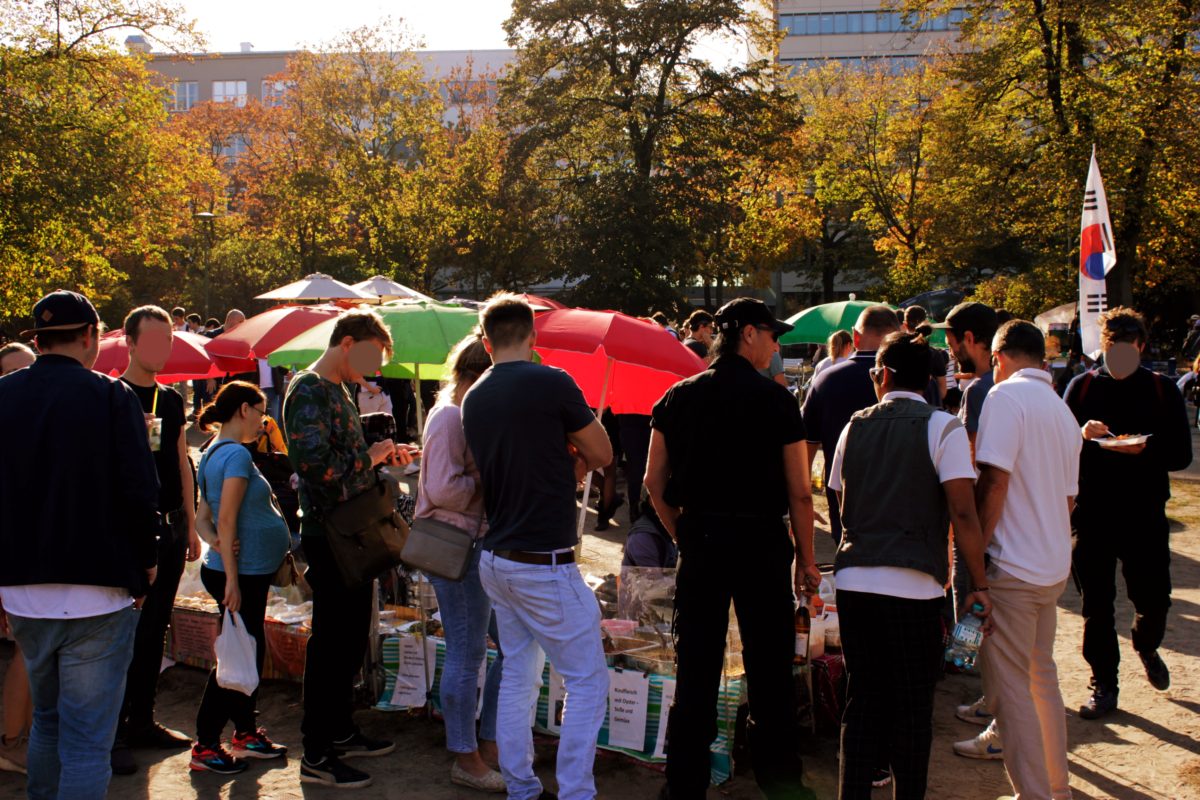 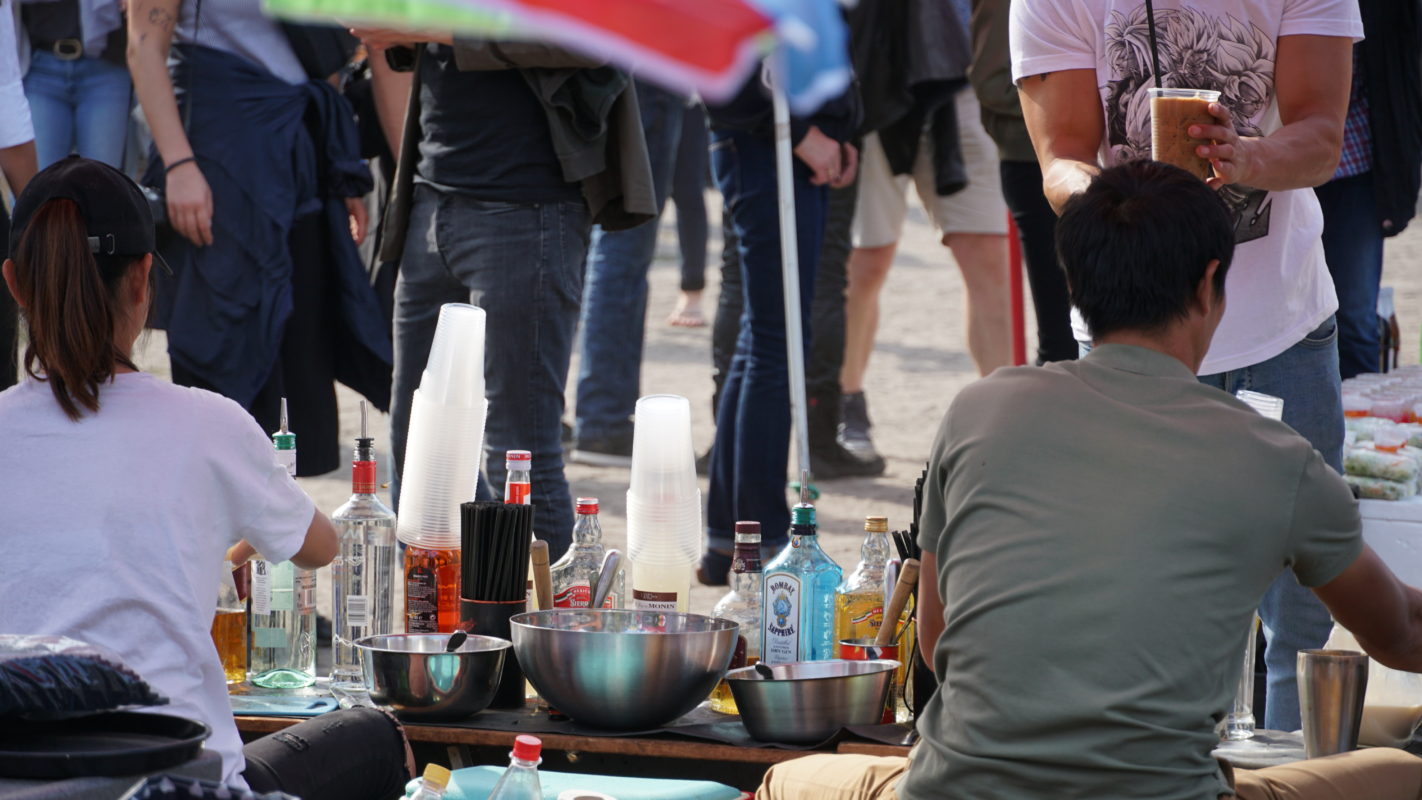 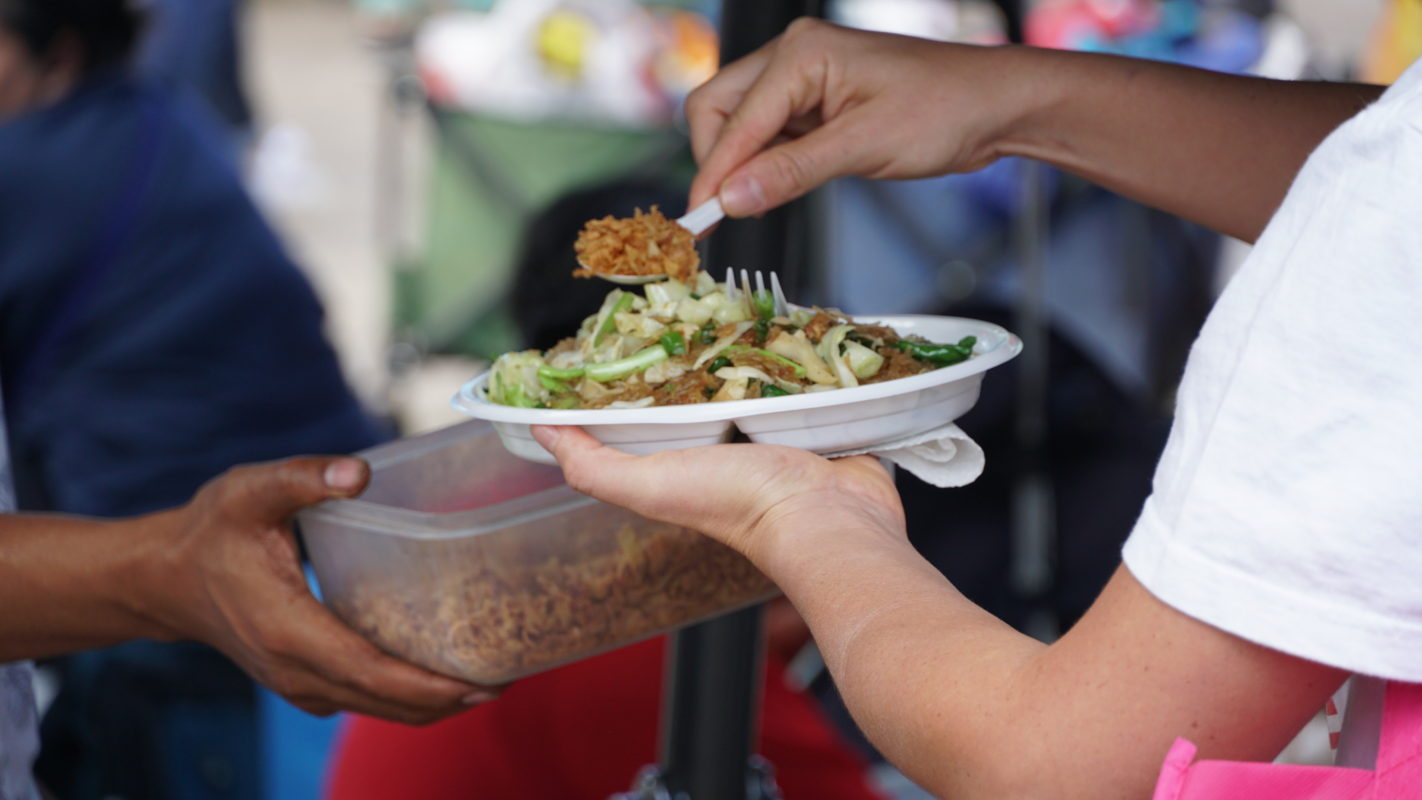 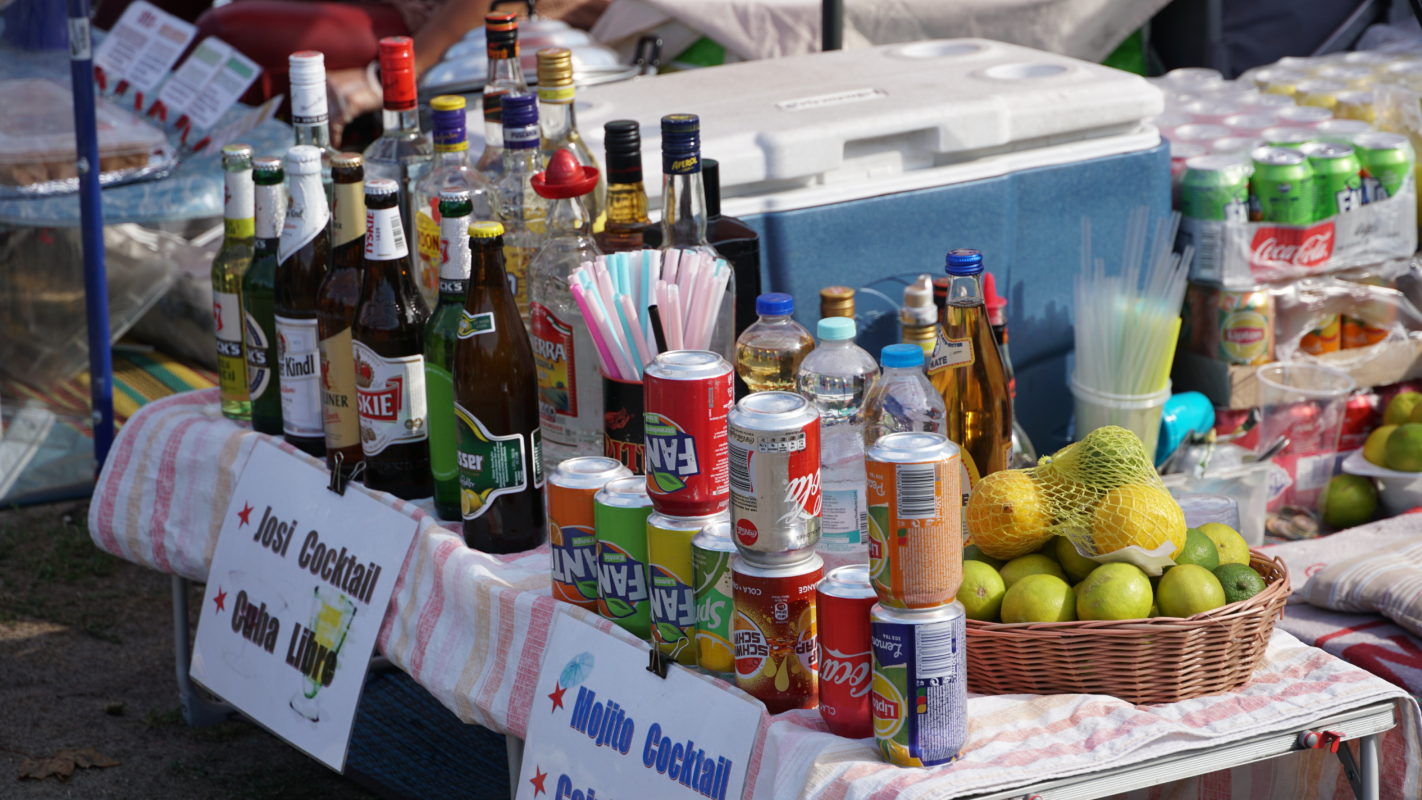 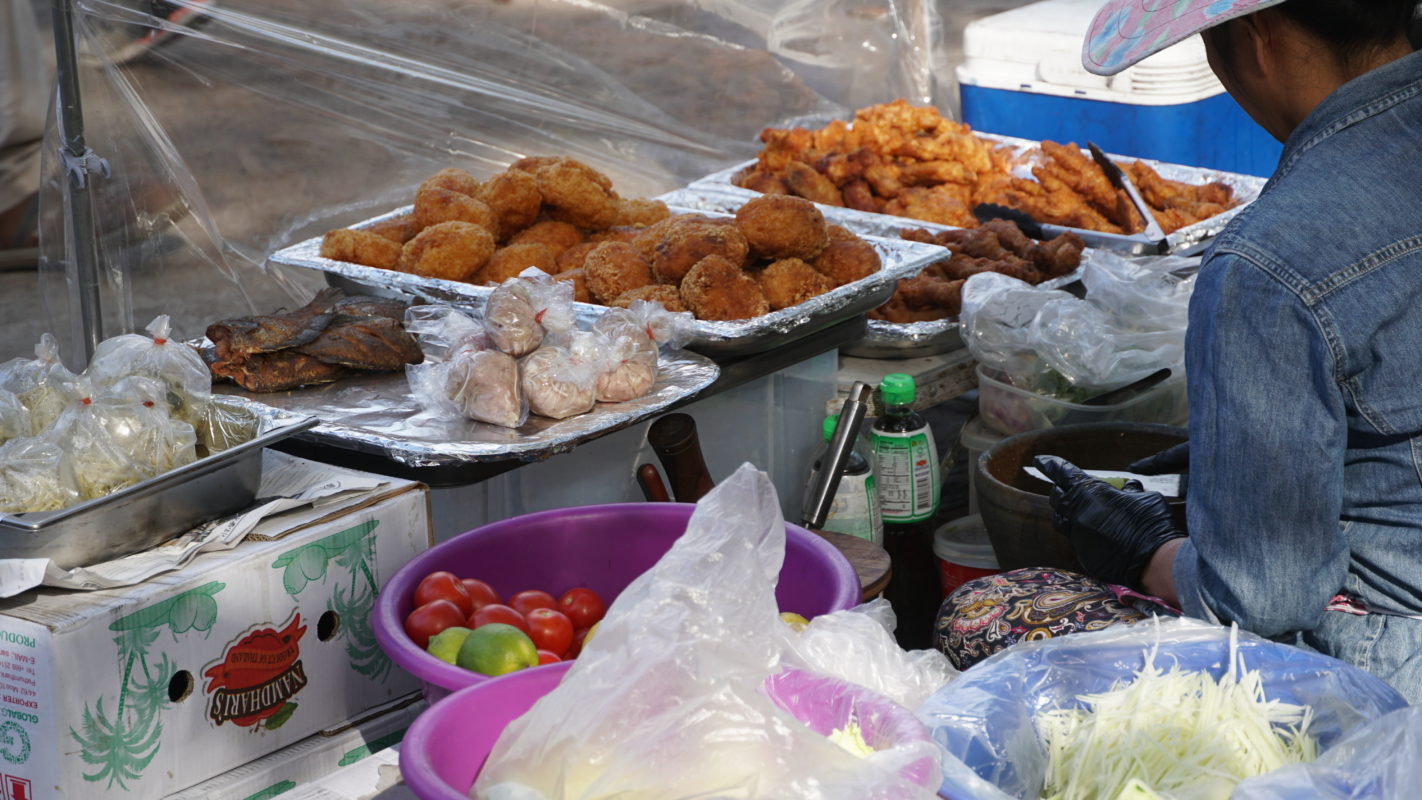 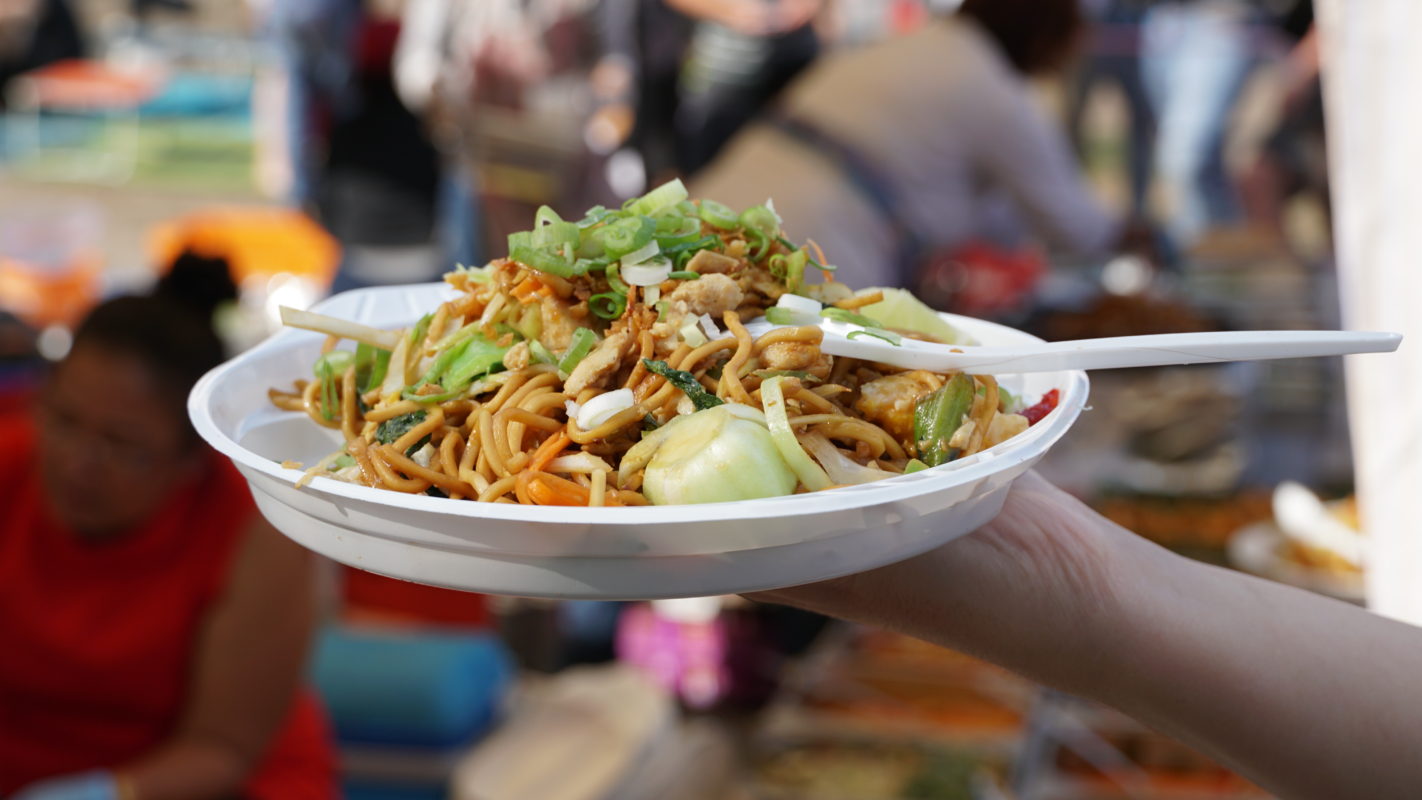 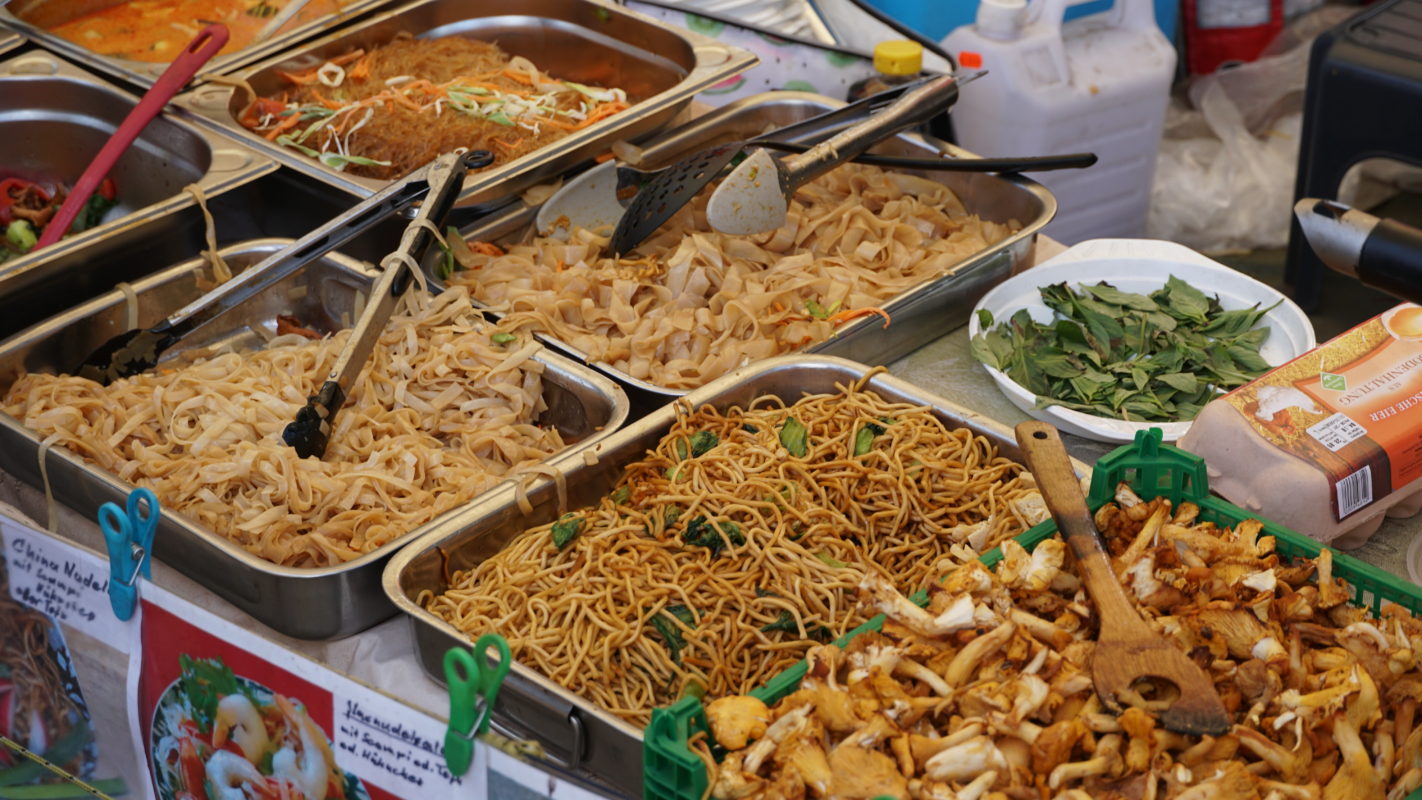 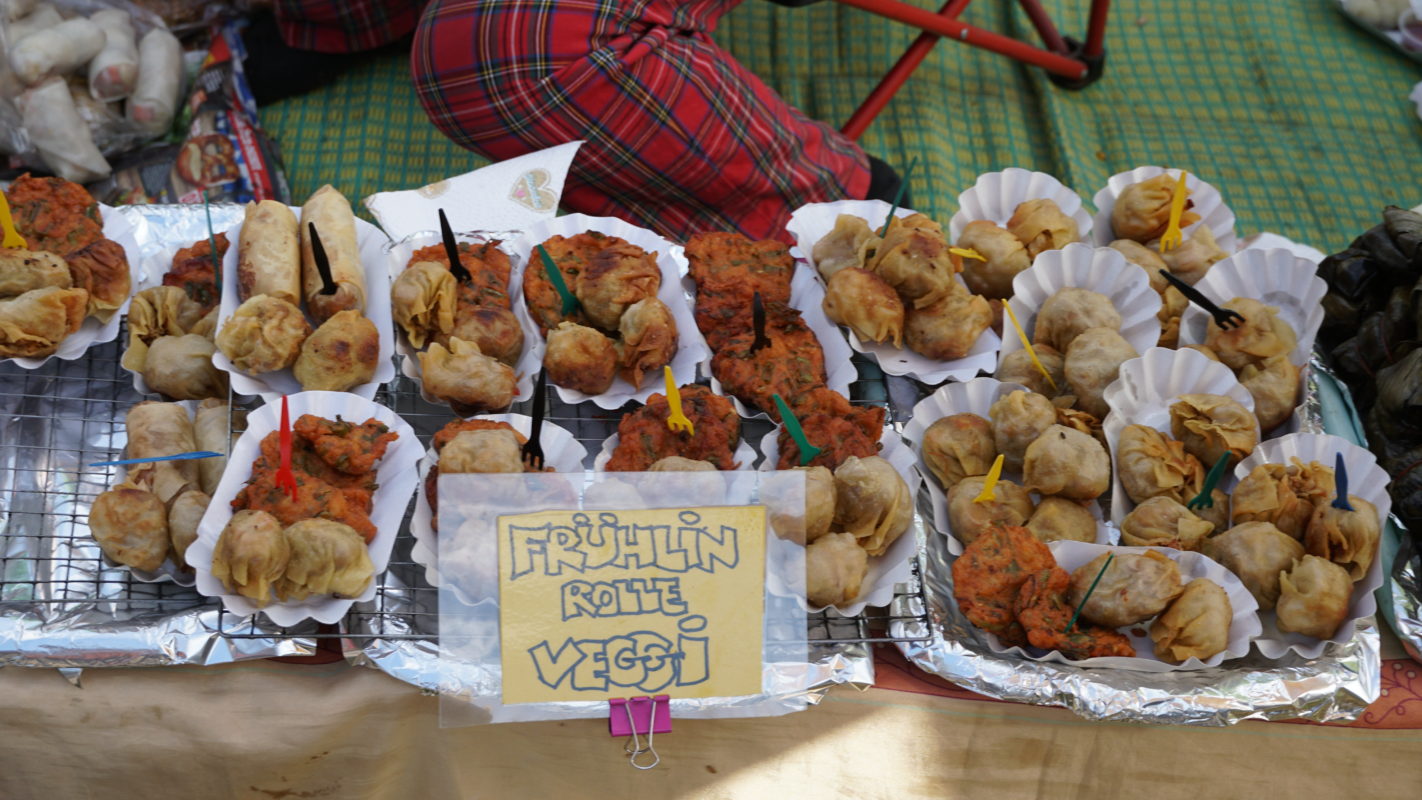 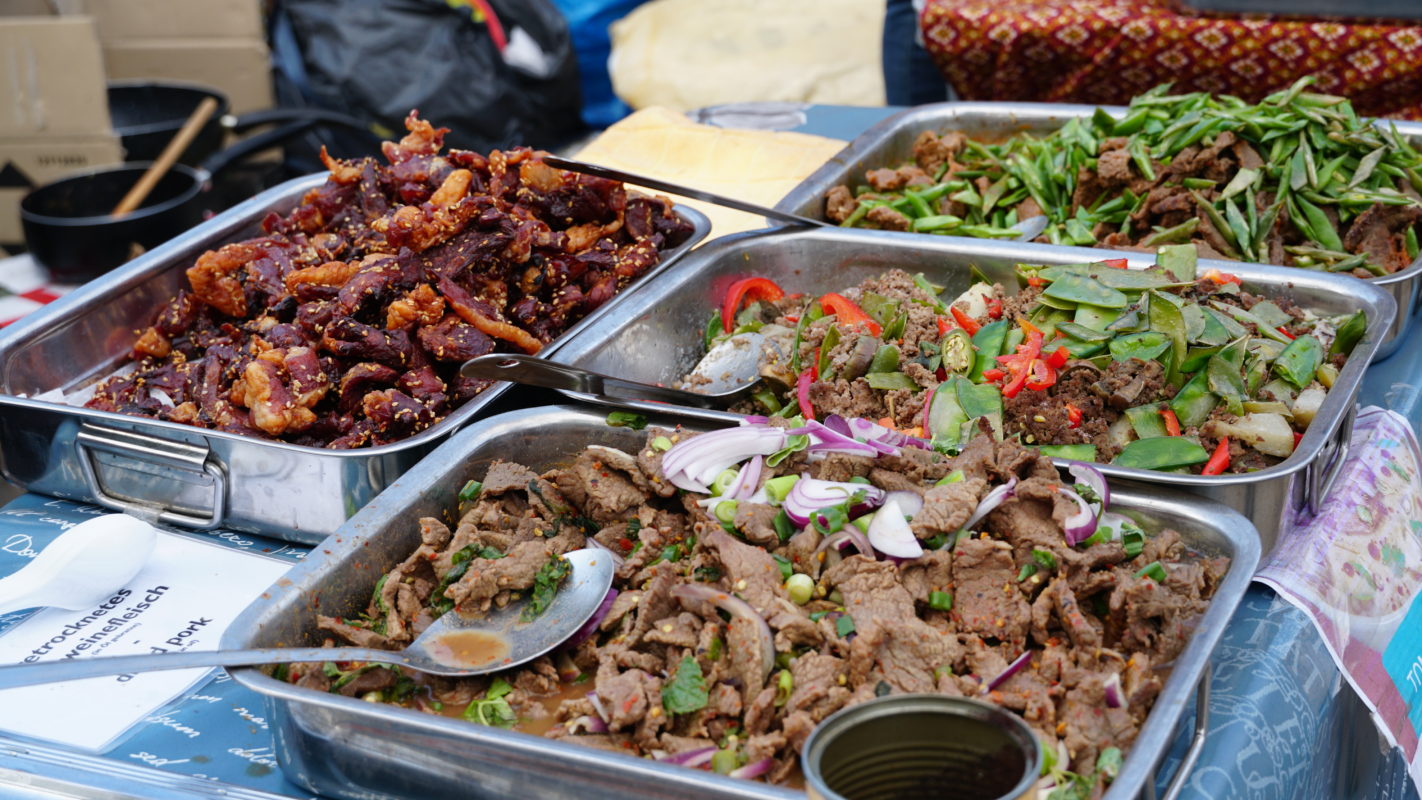 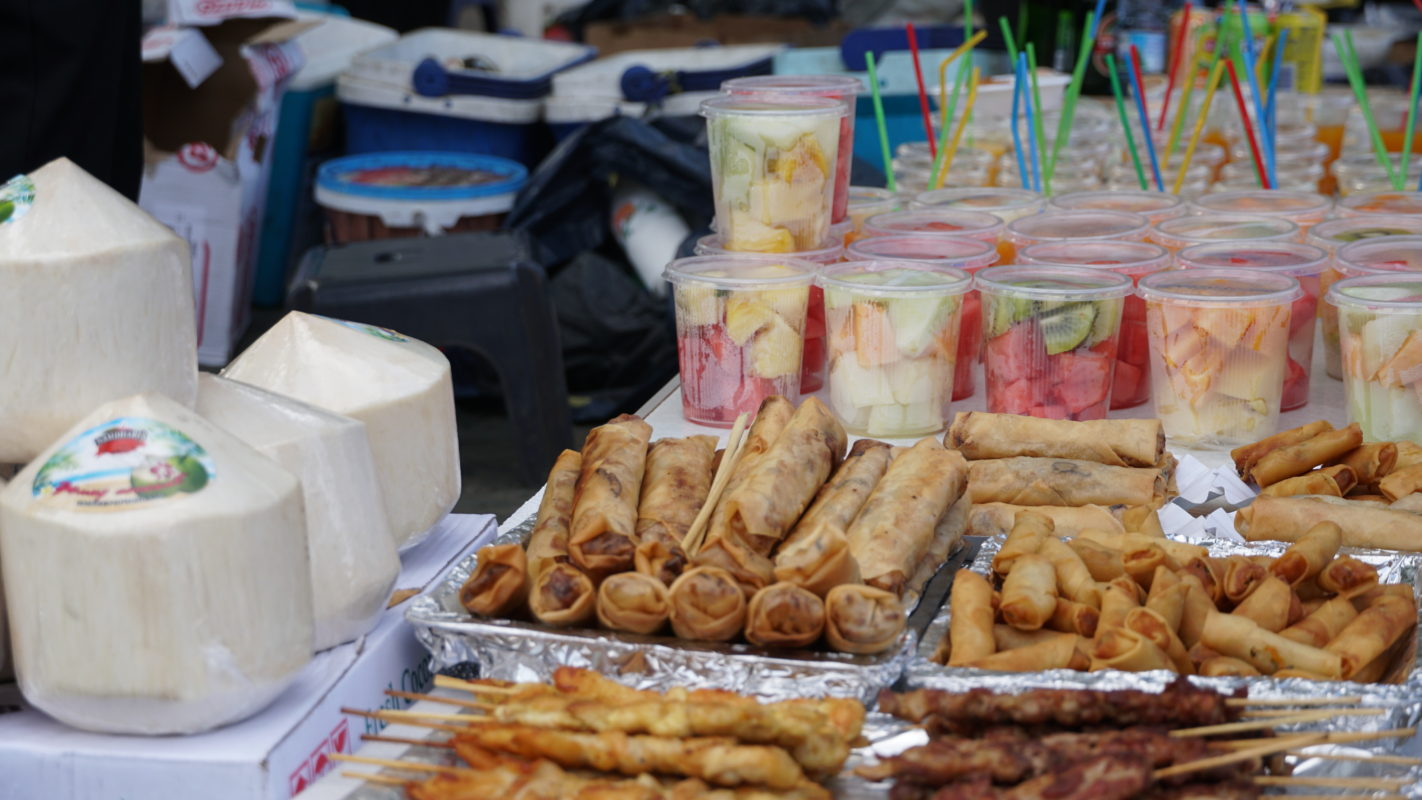 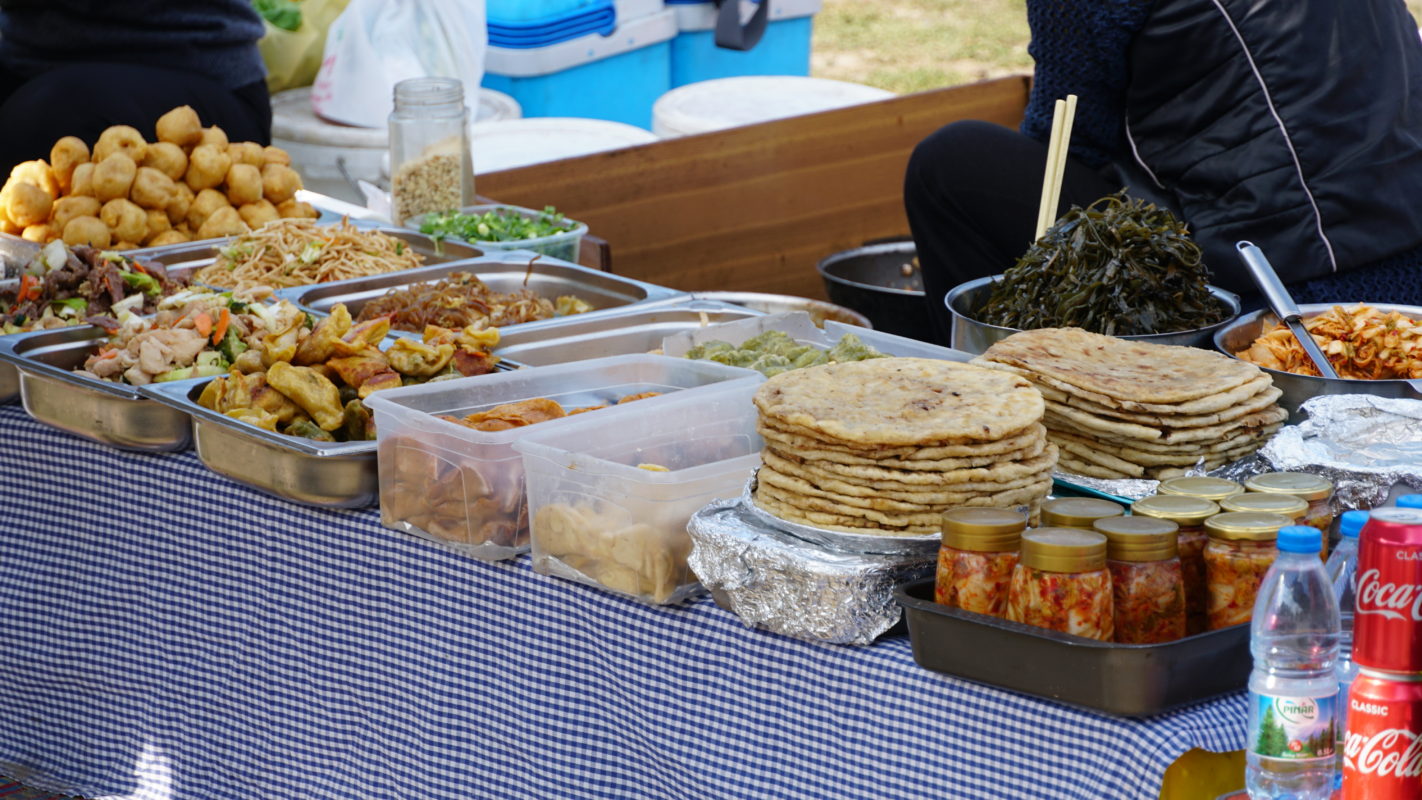 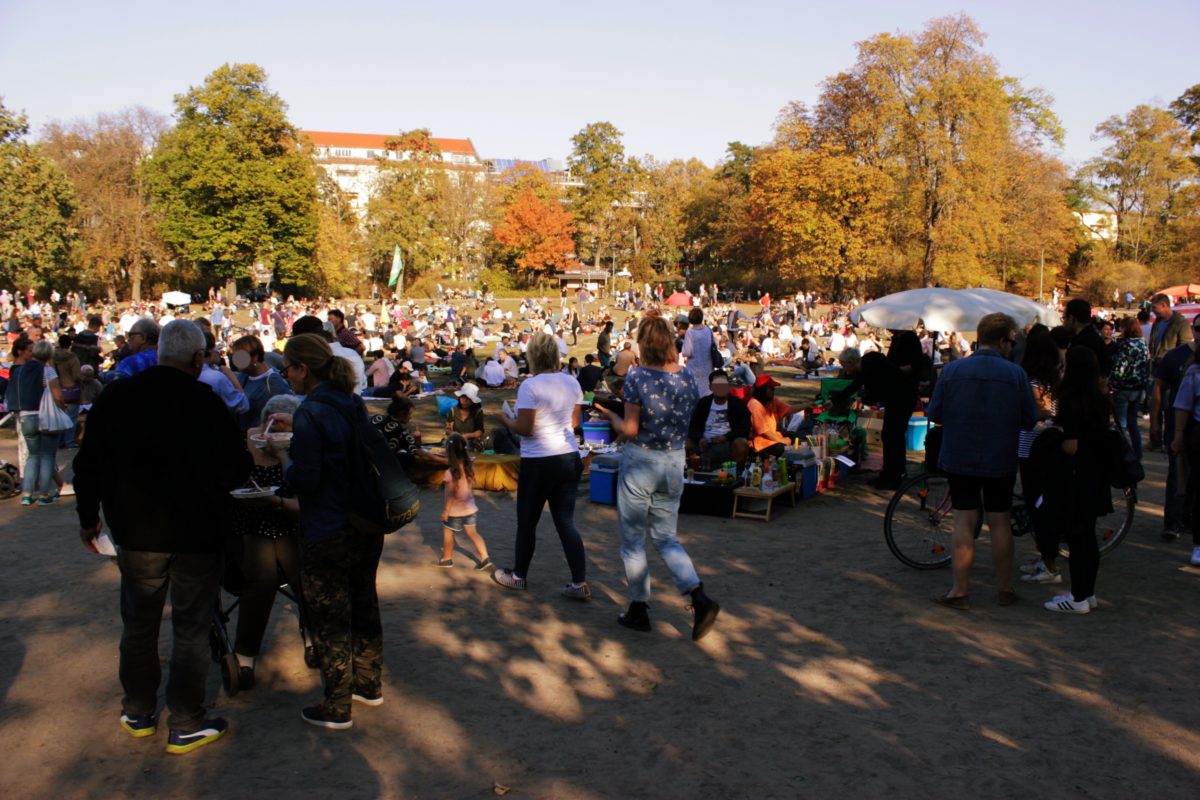 Wilmersdorf’s pastoral Preussenpark is the weekly site of Germany’s largest Asia-Food-Park, the “Thai Park.” Here, close to Brandenburgische Straße and Fehrbelliner Platz, hundreds of people meet in the warm(er) months between April until November to celebrate and enjoy Asia’s culinary culture. On the menu: authentic Thai, Chinese and other Asian food prepared and cooked by dozens of local families and members of Berlin’s Asian community.

The Thai Park is a popular and well-frequented attraction in Berlin. On sunny Sundays the large lawn of the Preussenpark’s centre is crowded as can be. In-between the small tents, under which numerous professional and hobby chefs serve delicious Asian dishes fried and cooked in woks and pans, offer cold beverages, as well as tasty sweets and other snacks, dozens of international tourists armed with cameras, local families from Schöneberg and the adjacent districts, hipster couples from the further remote areas such as Kreuzberg and Prenzlauer Berg, and, of course, Berlin’s Asian community gather and partake in the culinary spectacle that the Thai Park hosts every weekend. Here, you find one of the Asian cuisine’s classics, the Pad Thai, either with chicken, Tofu or shrimps. If you are a fan of soups such as the Tom Kha Gai, you will hit pay dirt, too. There is so much to discover and taste, it’s downright incredible: deep-fried seafood on the skewer, spring rolls, exotic salads – you name it. The seasoned experts of Asian food among you can also indulge in fried insects. Should you still be left with some appetite you have to check out the fried bananas. Absolutely mind-blowing, or should we say mouth-blowing? At the Thai Park you neither have to stay hungry nor spend a lot of money for these delicious culinary specialties. The main dishes all cost 5,- Euros. Anti-alcoholic beverages and cocktails range between 1,- and 3,- Euros. We recommend spending the rest of your trip to the Thai Park on the large lawn with a cold coke, beer or cocktail among fellow friends of the Asian cuisine and enjoy the sun.

It is important to point out that the culinary spectacle that is the Thai Park, which is largely dependent on the volunteer work of numerous associates and friends, has been close to being shut down several times since its inauguration. In order to preserve Berlin’s street-food tradition celebrated here in the Preussenpark please make sure to put your trash in the respective trash bags and bins around the perimeter of the park – thanks. For further information about the Thai Park’s schedule and other related events please check out the website.

The Thai Park is a singular spectacle in Berlin and Germany at large. The street-food park is an absolute must for every fan of the Asian cuisine. Our special recommendation: the Papaya salad. Jump in and enjoy! 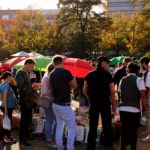 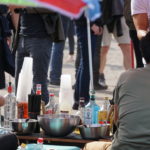 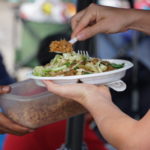 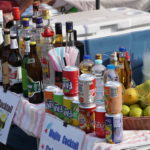 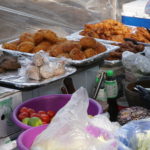 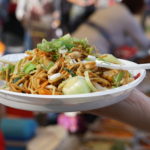 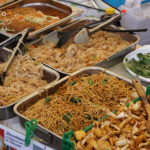 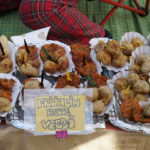 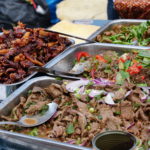 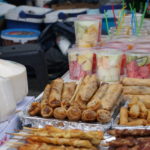 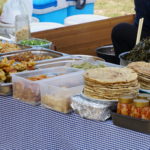 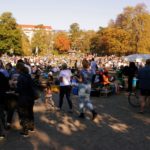