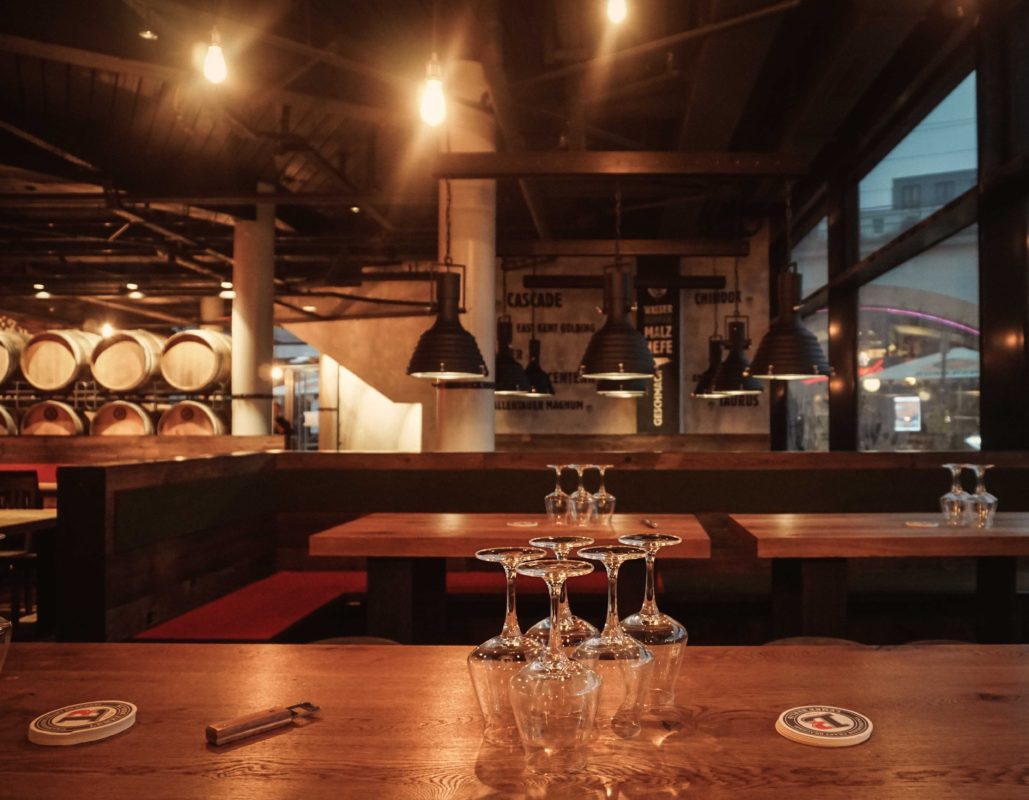 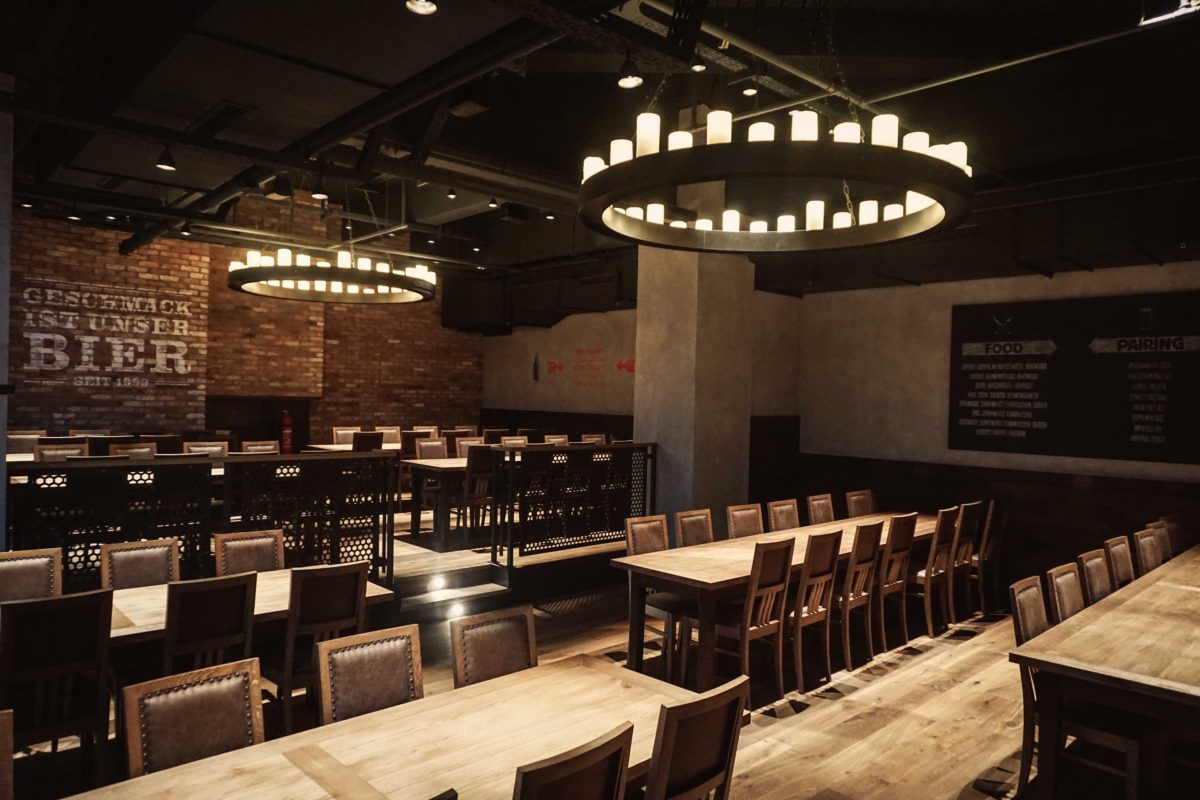 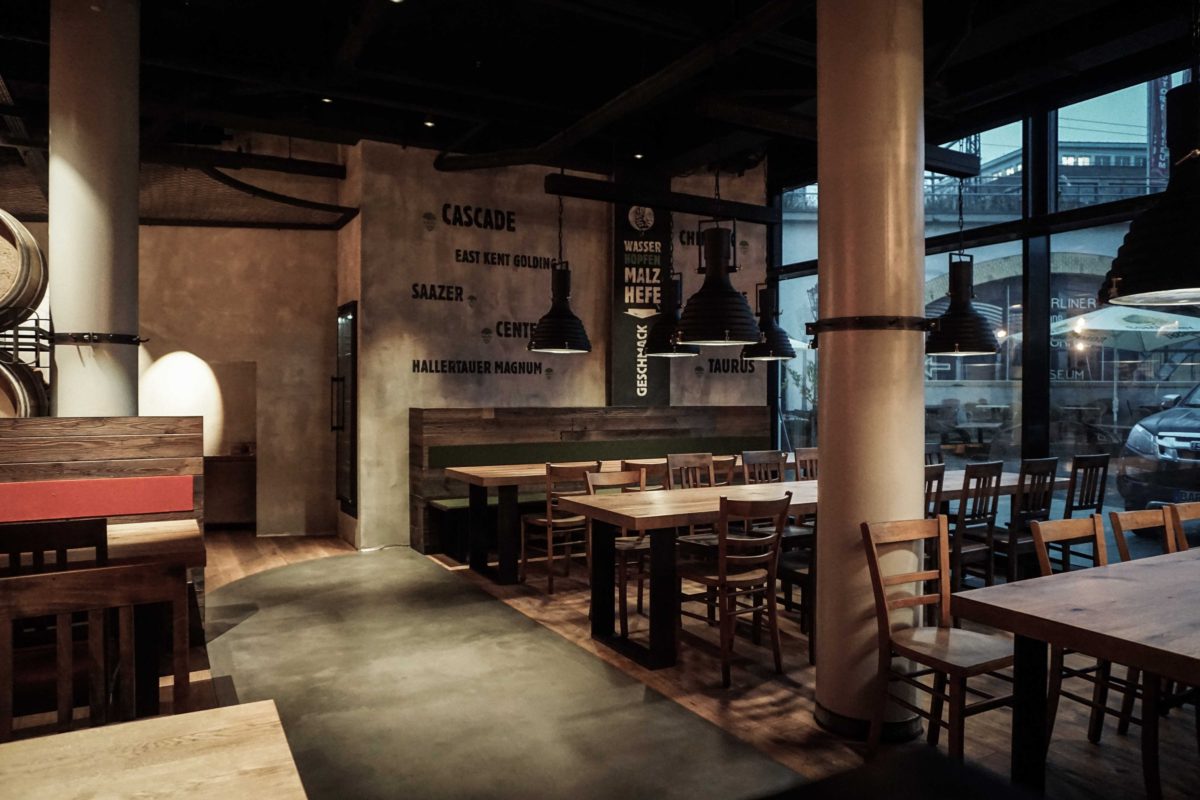 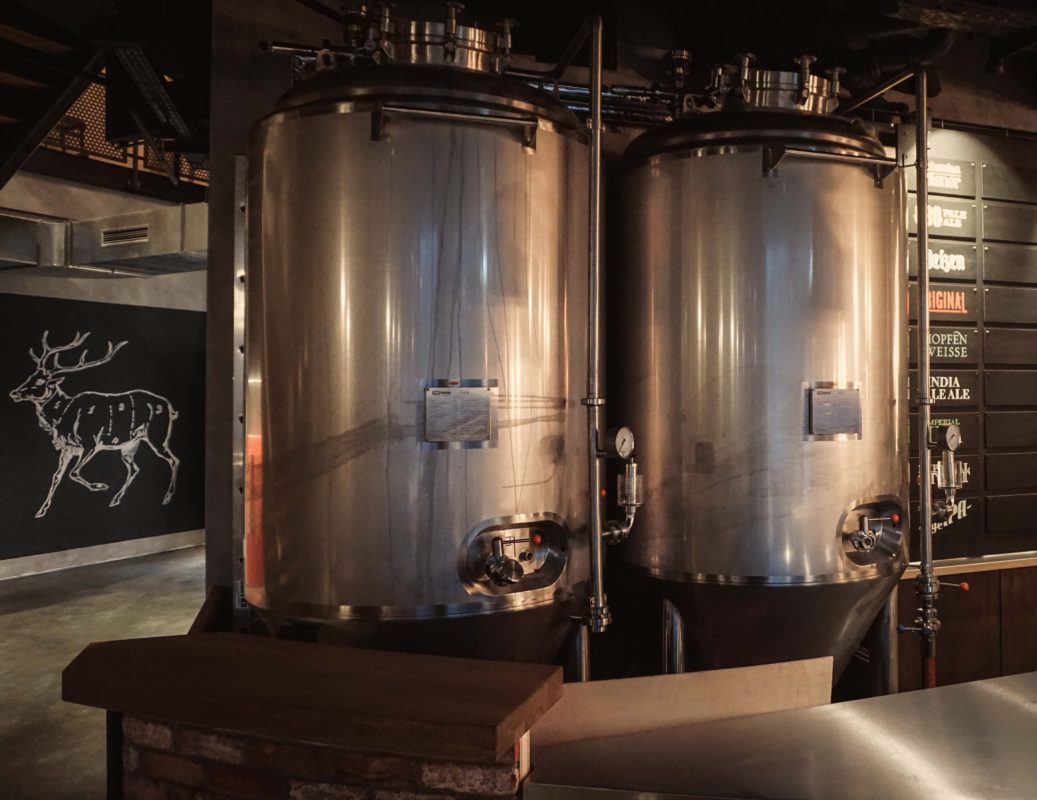 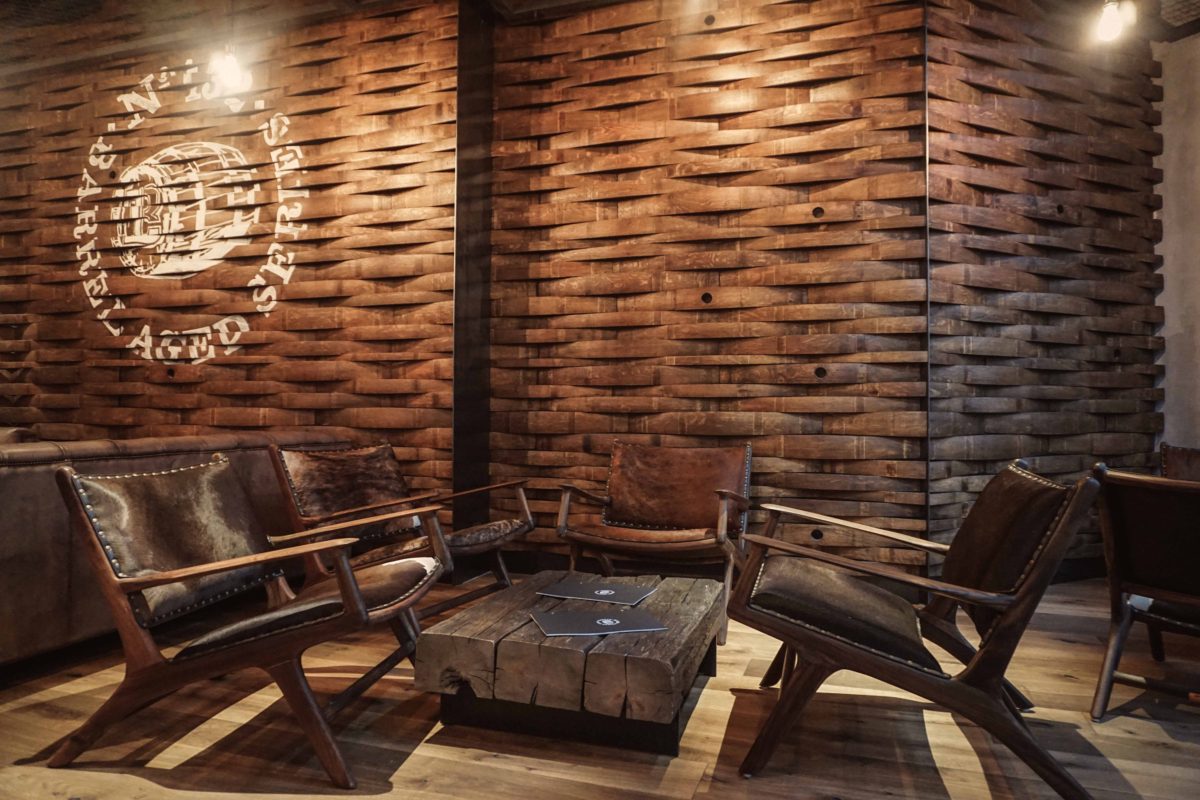 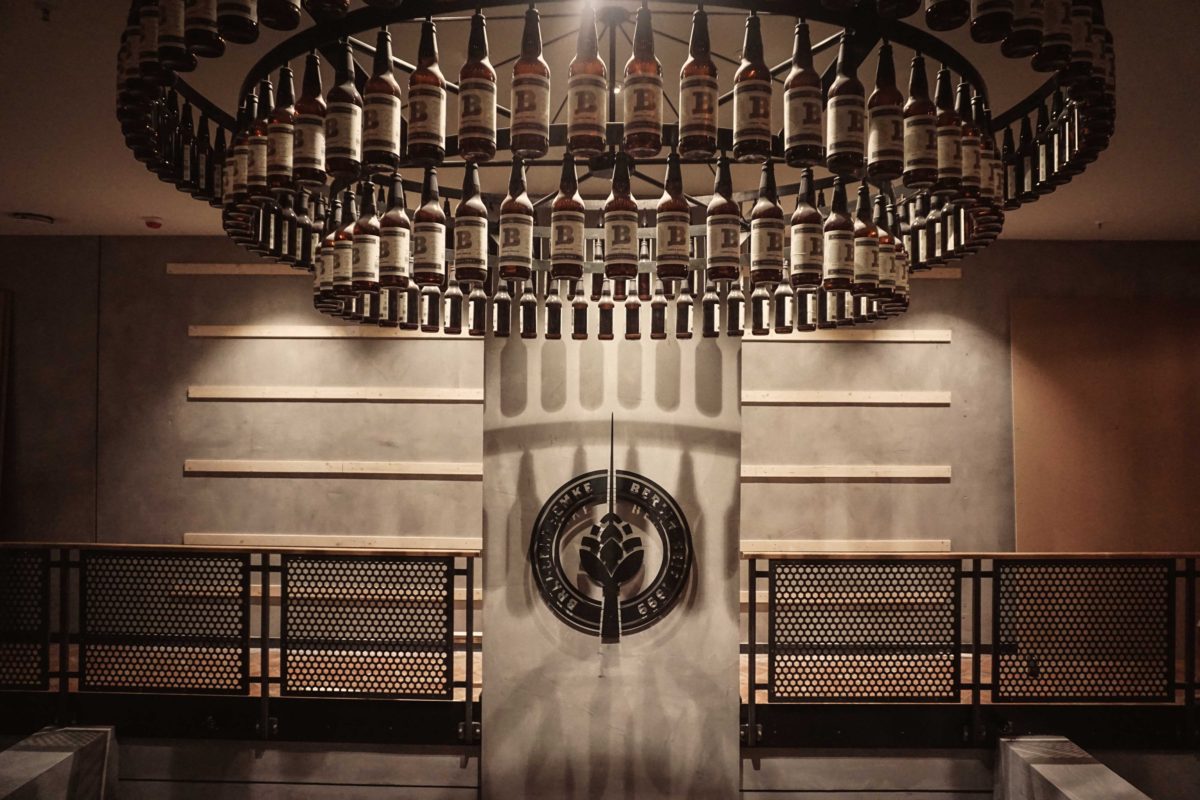 Those who are keen on craft beer should definitely visit Brauhaus Lemke at Alexanderplatz. At first, it was named Brauhaus Mitte (Mitte as the district of Berlin) while in the meantime a completely new world of experience was created directly on Alexanderplatz. With the help of friends, brewer Oli Lemke opened a brewery directly underneath the S-Bahn Hackescher Markt in 1999.

This was the starting signal for the brewery and in the meantime the Lemke-Berlin team operates two more breweries that are located at Hackescher Markt and at Schloss Charlottenburg. The new brewery at Alex is something very special with its new craft beer concept. There is room for 600 guests inside and 400 outside, eight types of beer are offered, brewed directly on site. In addition, there is the ‘Barrel Lounge’ with selected beers from other breweries. Those who would like to try out Berlin cuisine with beer will be well advised by the beer sommeliers.

If you want to experience authentic craftsmanship, the brewery Lemke am Alex is the right place. In an imposing, pithy atmosphere, you can enjoy local beer brewed in the centre of Berlin and get to know Berlin cuisine. The sommeliers of the house offer great advice, so that everyone can find the right beer in the glass! We can also highly recommend the offered brewery tours and group events! 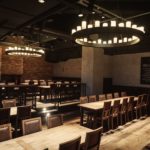 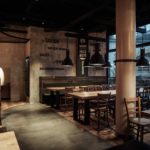 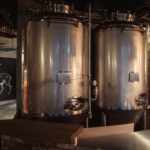 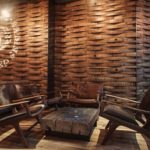 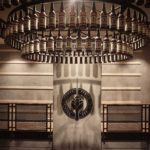