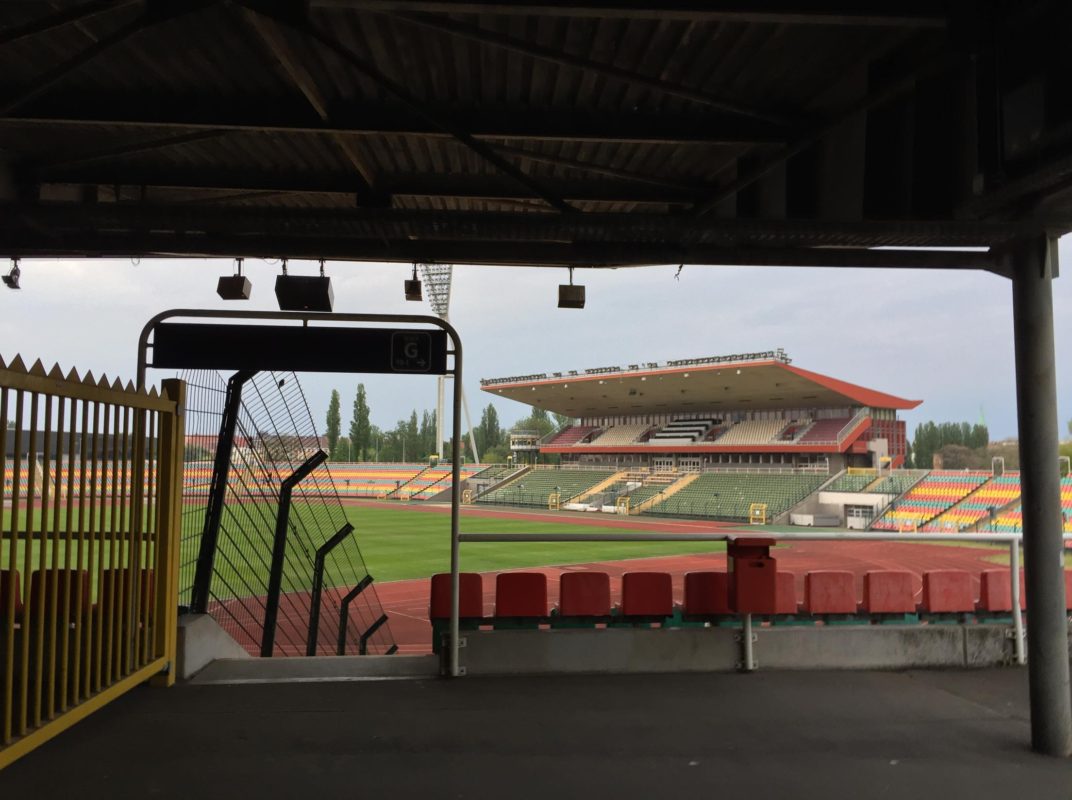 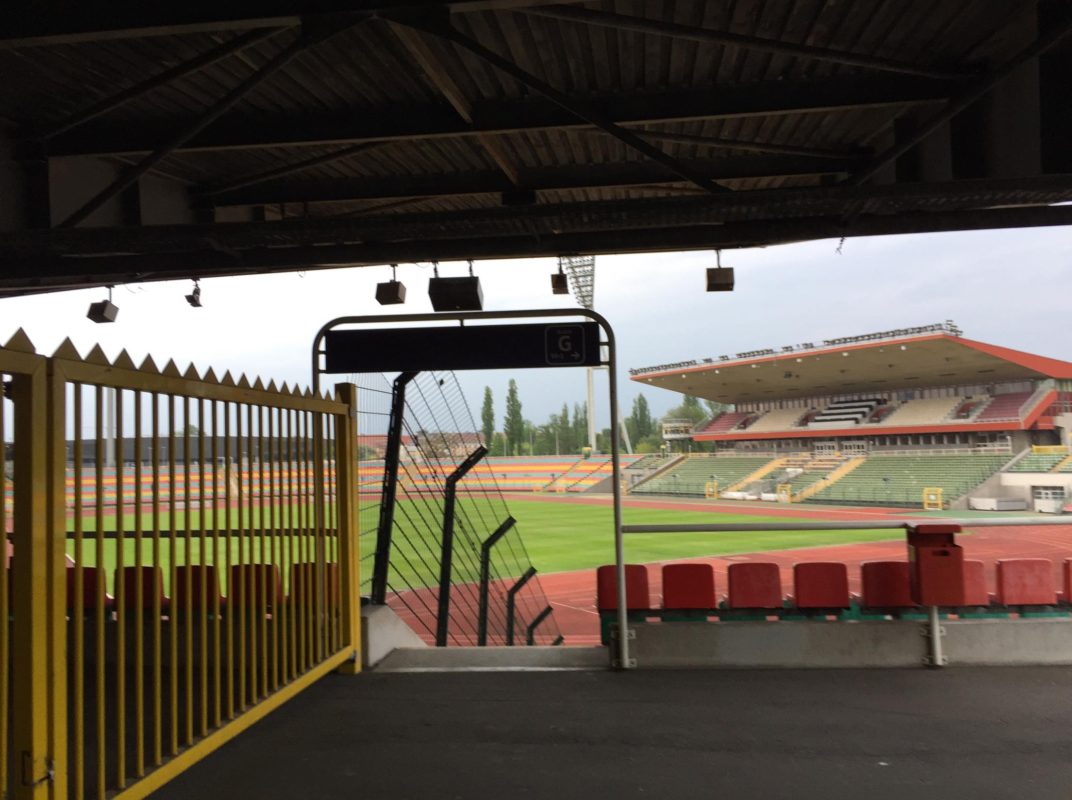 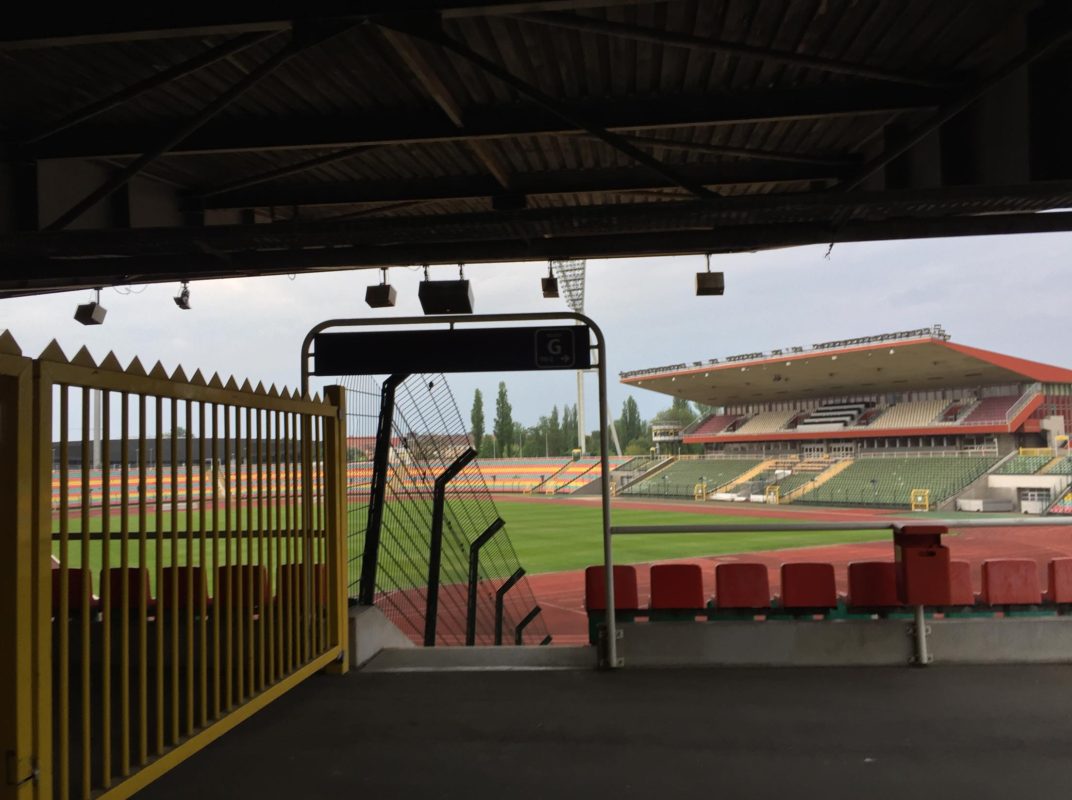 The Friedrich-Ludwig-Jahn-Sportpark is one of the largest sports facilities in Berlin, located in Berlin’s Prenzlauer Berg district in Mauerpark. Here, regularly sporting events take place, such as football, basketball and volleyball games. The best way to reach the sports park is via Eberswalder Straße underground station.

Not far from the Kastanienallee you will find the Friedrich-Ludwig-Jahn-Sportpark, which includes the football ground with athletics facilities located on the area. It is the second largest stadium in Berlin after the Berlin Olympic Stadium. With a total of 24,000 seats, of which 15,000 are covered, here can find a huge amount of sports enthusiasts fans place. The main stage is mostly used for football fields. In the south, the area adjoins the Eberswalder Straße, from which the Mauerpark can be reached. From 1949 to 1990, the Friedrich-Ludwig-Jahn-Sportpark was part of the inner German border between East and West Berlin. Typical of the stadium are the colorful seats, which differ in their colour in rows and thus give the impression of sitting on a colorful rainbow. The wide range of colours complements the “open”, international and extremely “fair” character of German sports clubs. Even before the reunification, the stadium was regularly expanded and modernized, the last major innovation was carried out in 1998, when the stadium installed its now characteristic colourful bucket seats. From 2021 to 2023, further redevelopment measures for more than 170 million euros are planned in order to optimize the sports park in terms of safety and capacity.

The extremely modern and lovingly created sports stadium served in its beginnings as a drill and practice site for the German army. It is a pleasure to see that the site has now been left to an organization that has no corporate culture and structures. A current event plan can be found here. 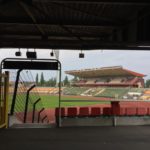 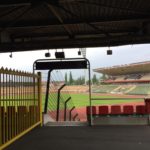 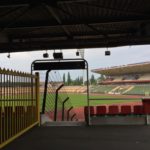