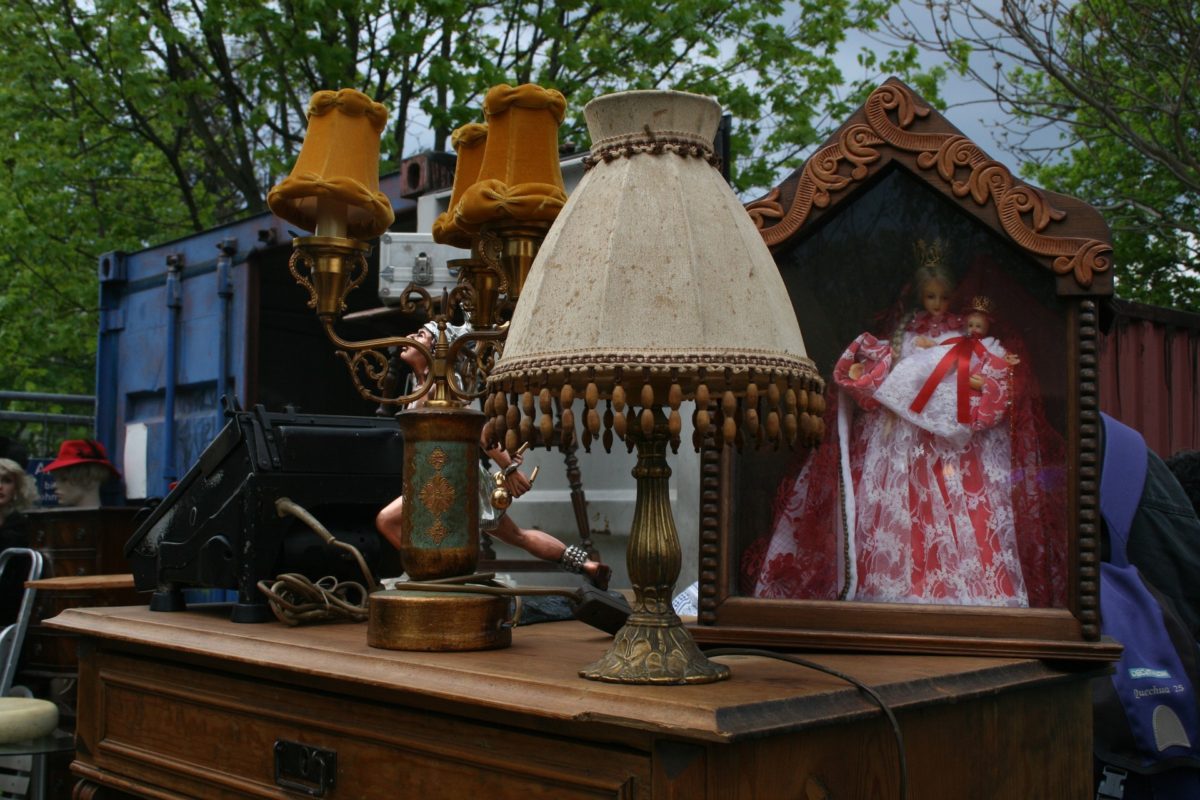 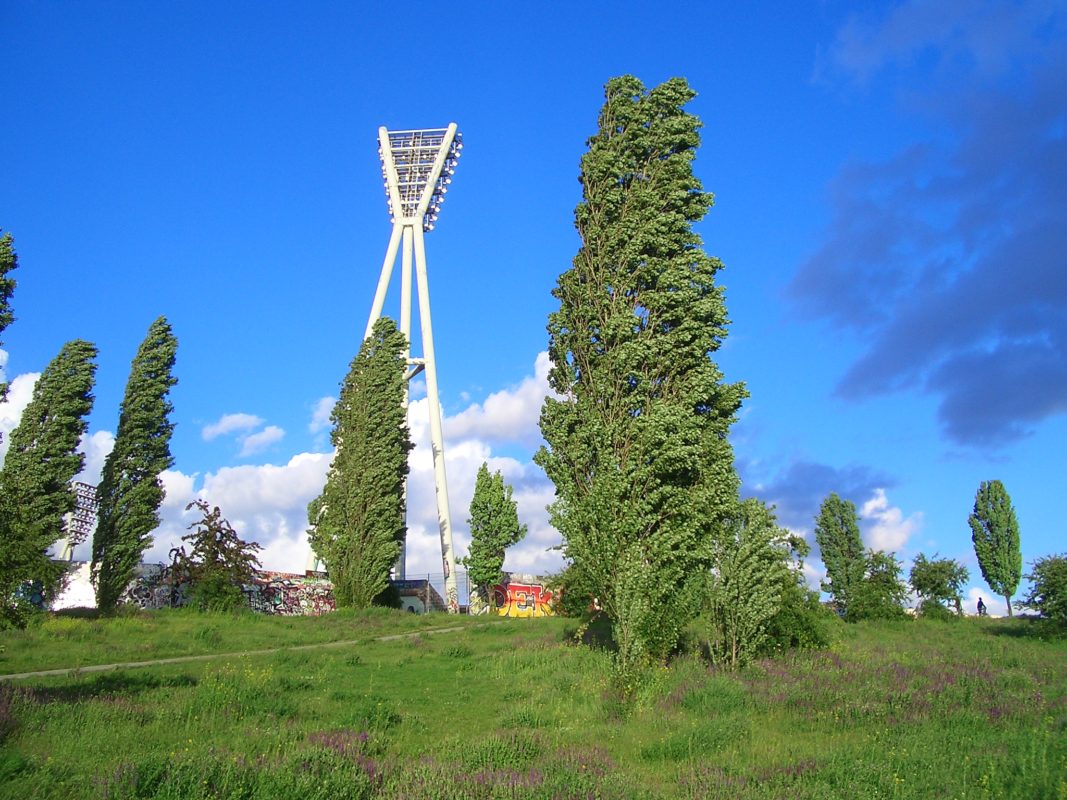 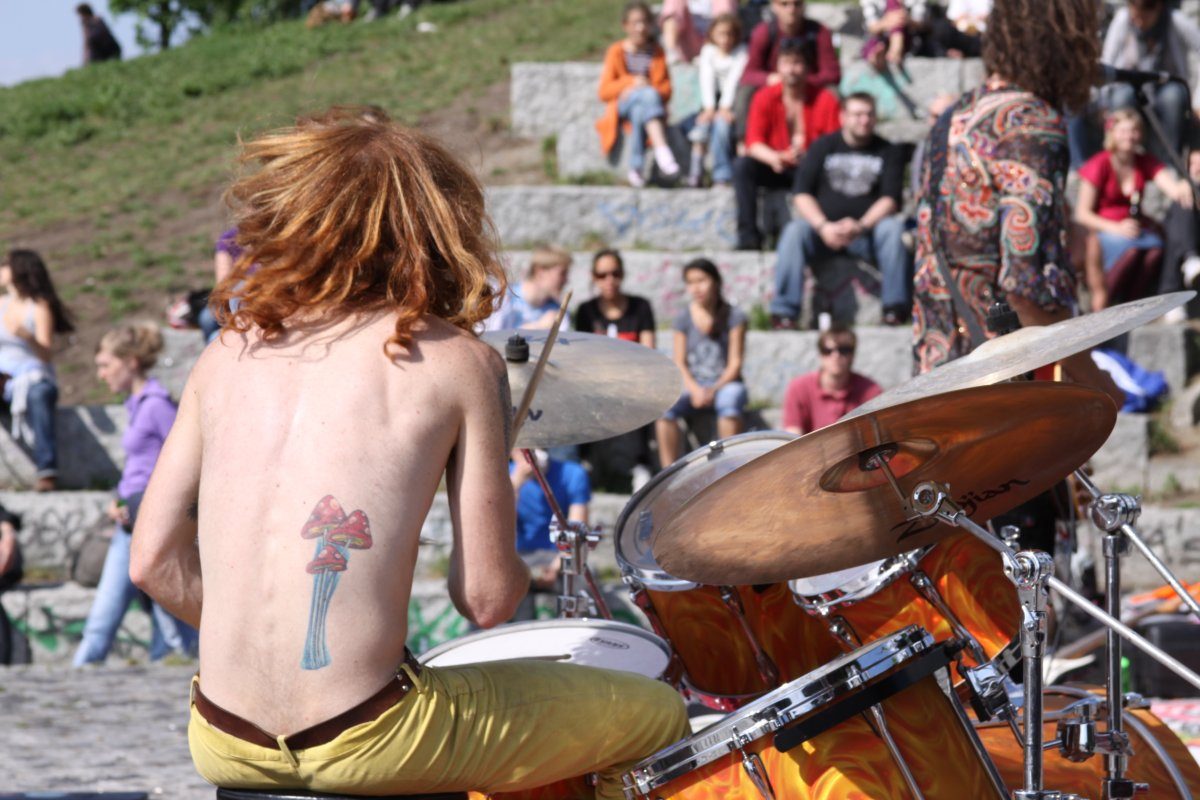 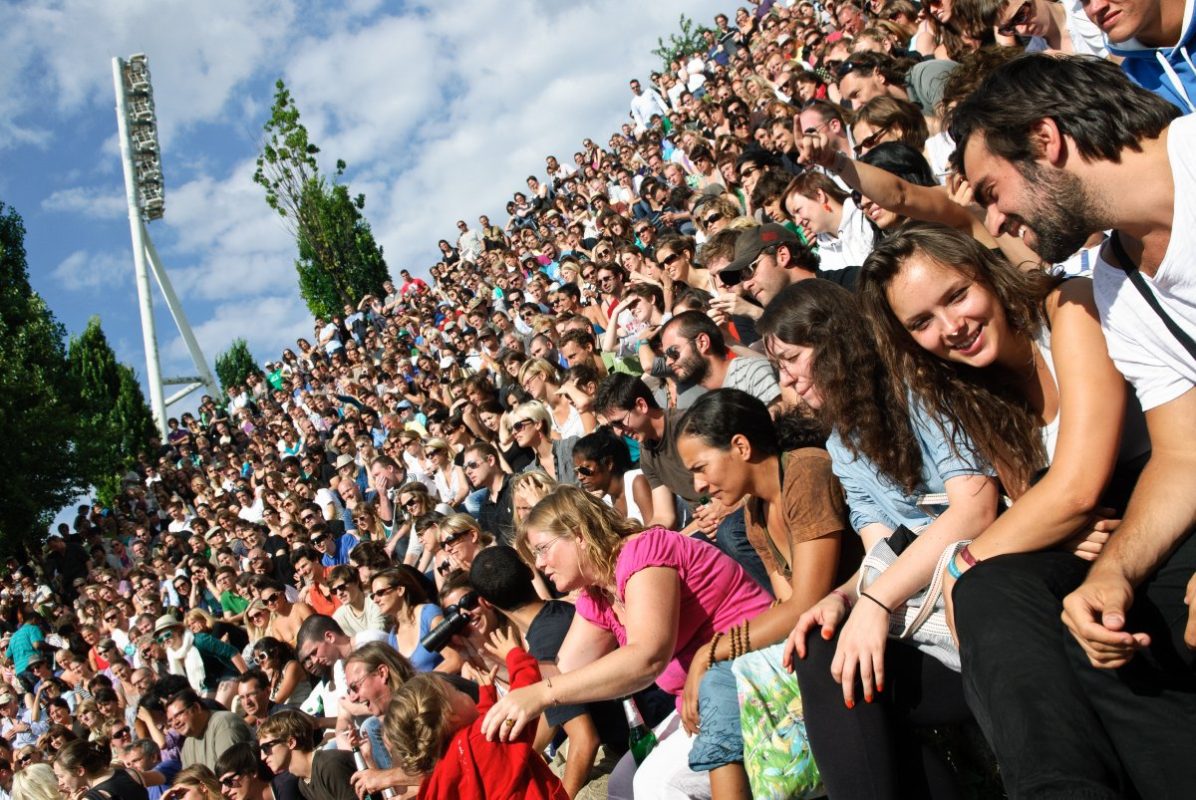 After the fall of the Berlin Wall between Wedding and Prenzlauer Berg, the former GDR border complex was turned into a wall park. The memorial to the Berlin Wall is located in the immediate vicinity, and on the west side there is also the ‘Wirtshaus zum starken August‘.

In 1825, the sale of arable land created a parade ground for the Prussian military. On March 26,1848, the then nameless square was of particular importance, with more than 20000 workers demonstrating here for fairer working conditions and the introduction of compulsory schooling. Until 1911 the square was still used as a parade ground and place for cultural events. The then Berlin garden director Albert Brodersen was then commissioned to design a playground and sports field. The park was only used for military purposes during the two World Wars, and since 1951 it has been used again by the public.

The grounds of the park have become a popular local recreation area with a large lawn area, which is used by park visitors as a sports and exercise area or for barbecues. Furthermore, the visitor discovers an amphitheatre with regular open-air karaoke on Sunday, sunny seats and berths on the slope, as well as giant swings, from which one has a wide view over Berlin-Mitte. Children and adolescents enjoy the nearby farm “Jugendfarm Moritzhof”.

A small part of the park was converted into a fenced dog area. Here, man’s best friend can meet and play with other fellows. The big highlight is the regular flea market on Sunday. Here, different age and use groups meet and let themselves be swept away by the hustle and bustle. Especially in the summertime there is a wide range of junk food, music and leisure activities.

The place to be! This is where Berlin’s young, crazy creative scene meets. The whole week the park is lively, with musicians performing at the park. 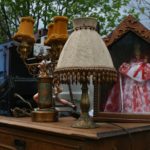 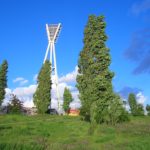 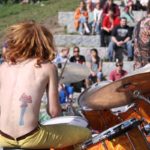 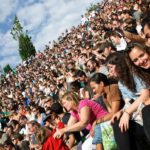