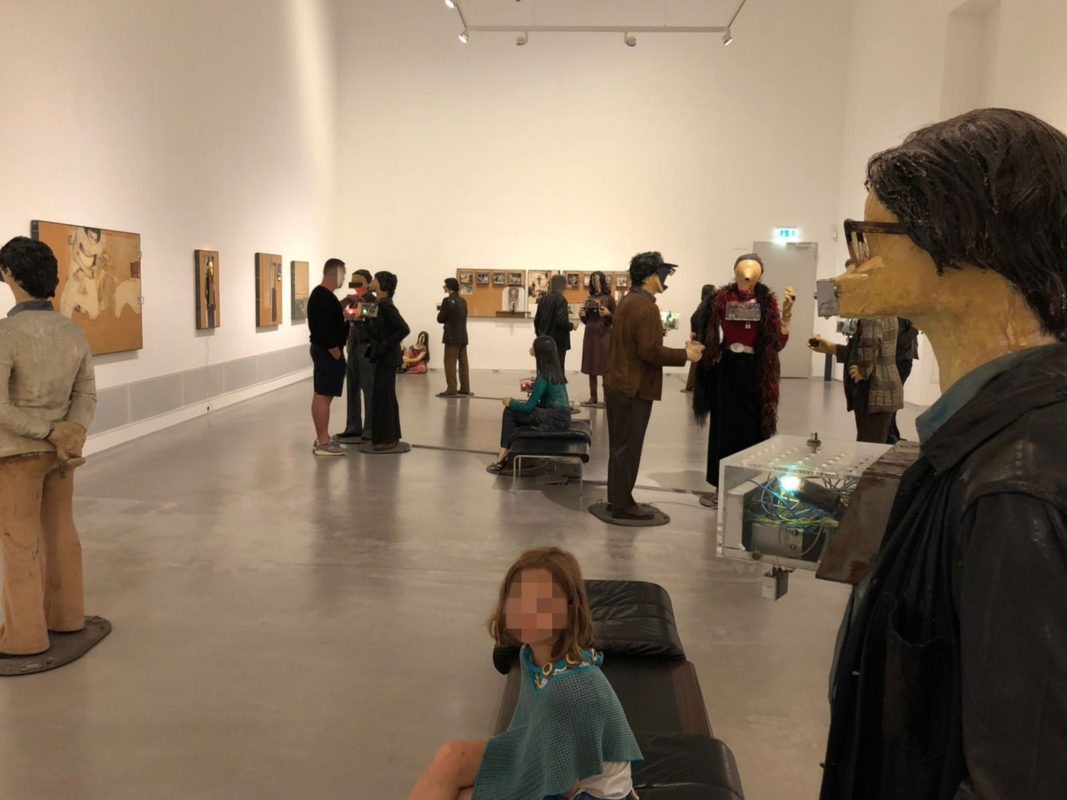 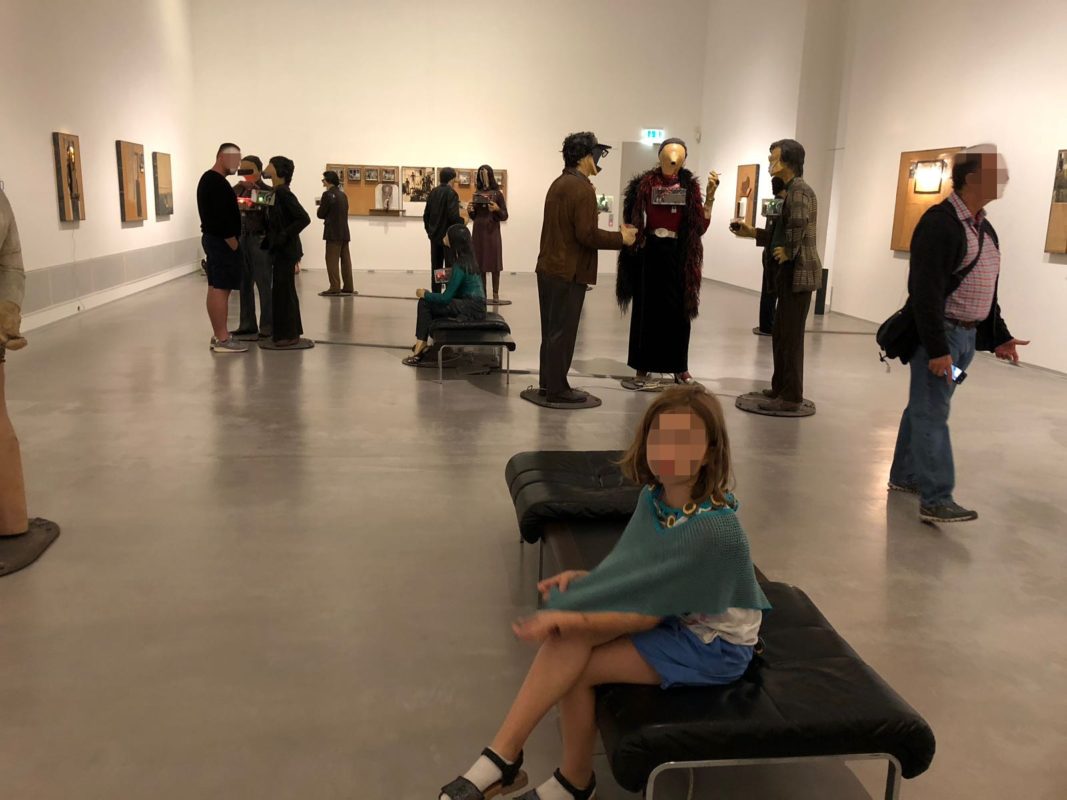 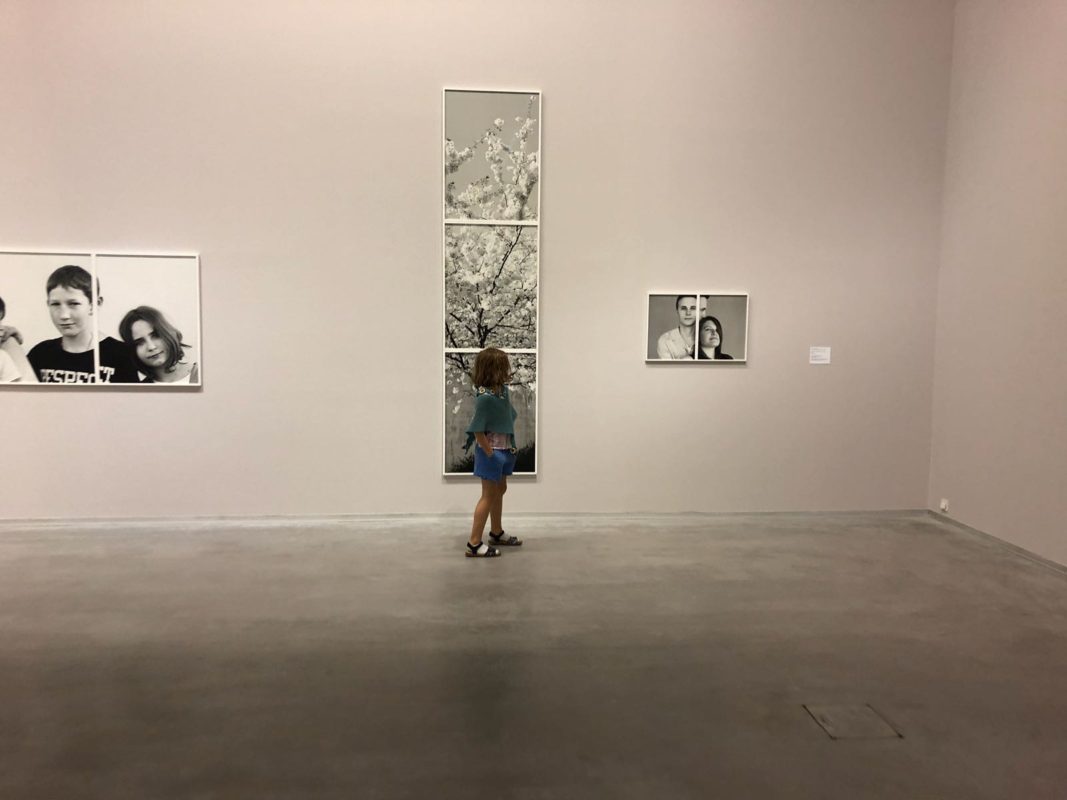 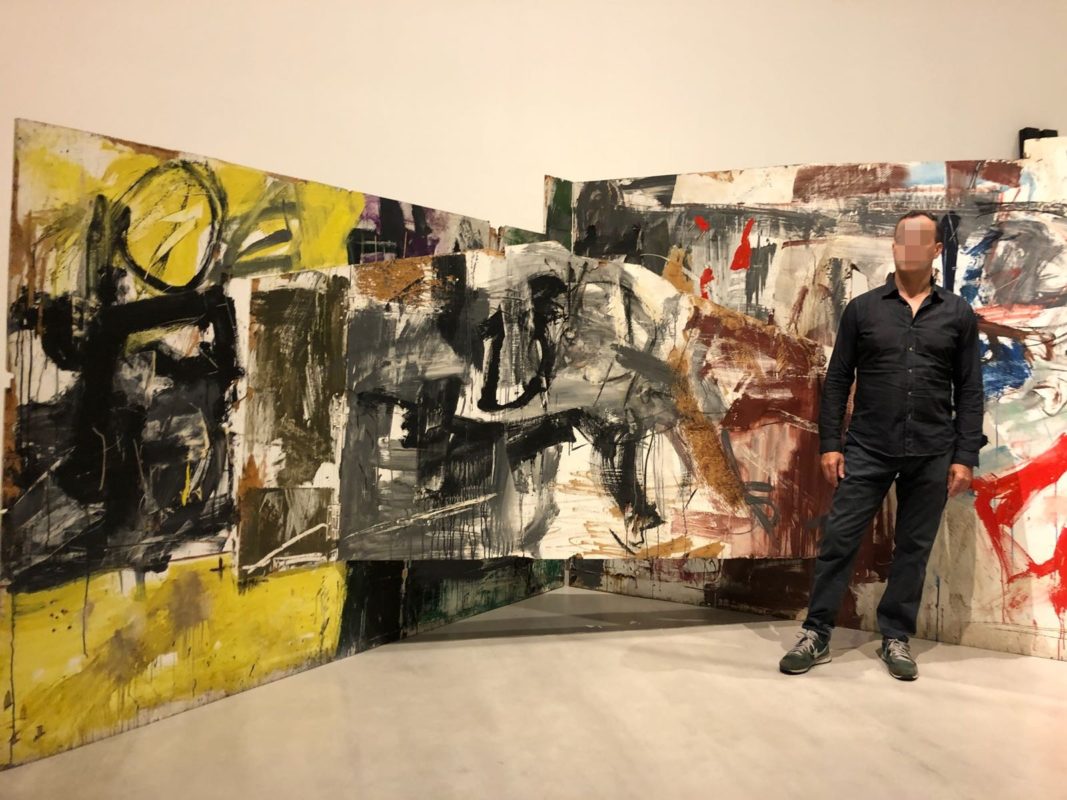 One of the youngest museums in the German capital: the Berlinische Galerie.  Here in Berlin – Kreuzberg art created in Berlin is collected, and that was already in 1870. In doing so, they paid attention to the “Act locally – think globally” principle.  The best way to reach the Berlinische Galerie is via the subway station Kochstraße or Spittelmarkt.

The Berlinische Galerie was founded in 1975 as a private association and since then has been collecting Berlinische Kunst and art objects.  In 2004 it was opened as a state museum in the immediate vicinity of the Jewish Museum and accommodates almost 4600 square meters of exhibitions on fine arts, photography and architecture.  In the converted industrial hall you can marvel at paintings, graphics, sculptures and multimedia exhibits and learn something about Berlin’s art history from classical modernism to contemporary art.  Some major styles are Dada Berlin, New Objectivity or Eastern European avant-garde, and the exhibition also deals with the art of divided and reunited Berlin. In addition to the exhibition halls, there is also a lecture hall, an archive, a library, a study hall, a café and, quite traditionally, a museum shop as well as an art college for young and old.  The exhibits will be complemented by series of events featuring films, concerts and artist talks, as well as curator talks and lectures.

If you are looking for a change from the large, rather well-known museums in Berlin and are interested in Berlin’s art history, you are in the right place.  With a valid entrance ticket to the Jewish Museum, she will be sent to the Berlinische Galerie for a discounted price.  We therefore recommend connecting these two sights. 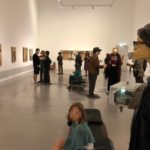 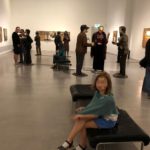 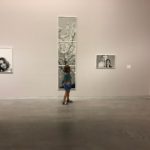 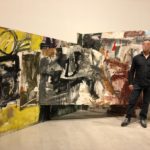