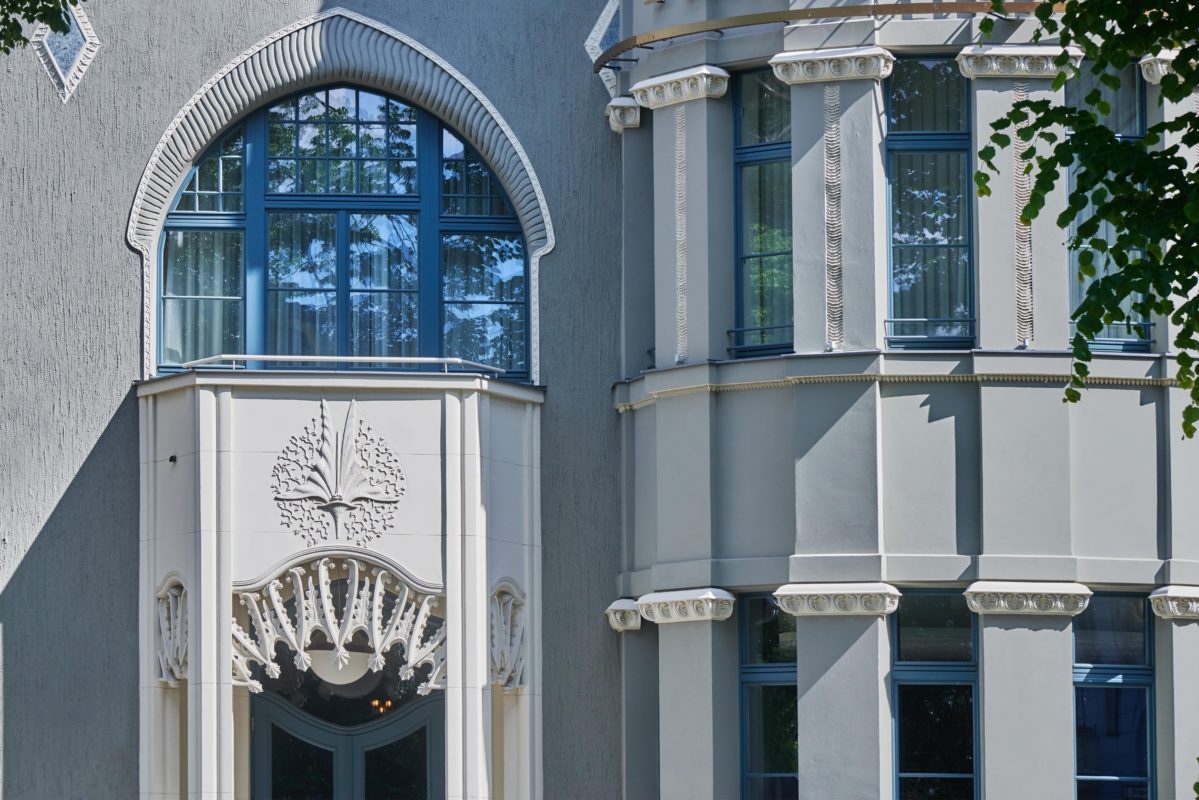 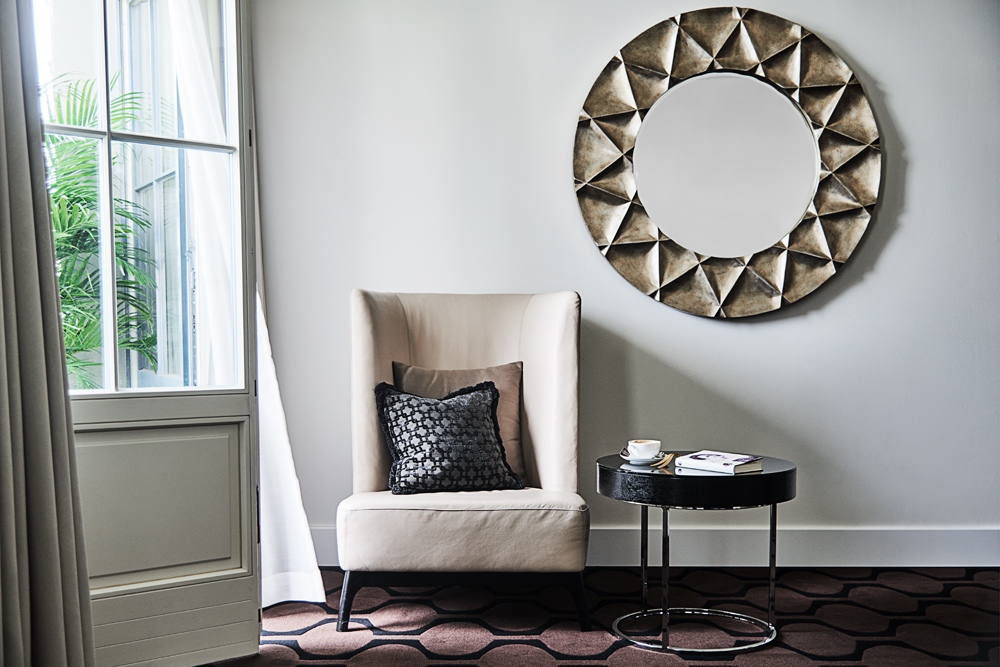 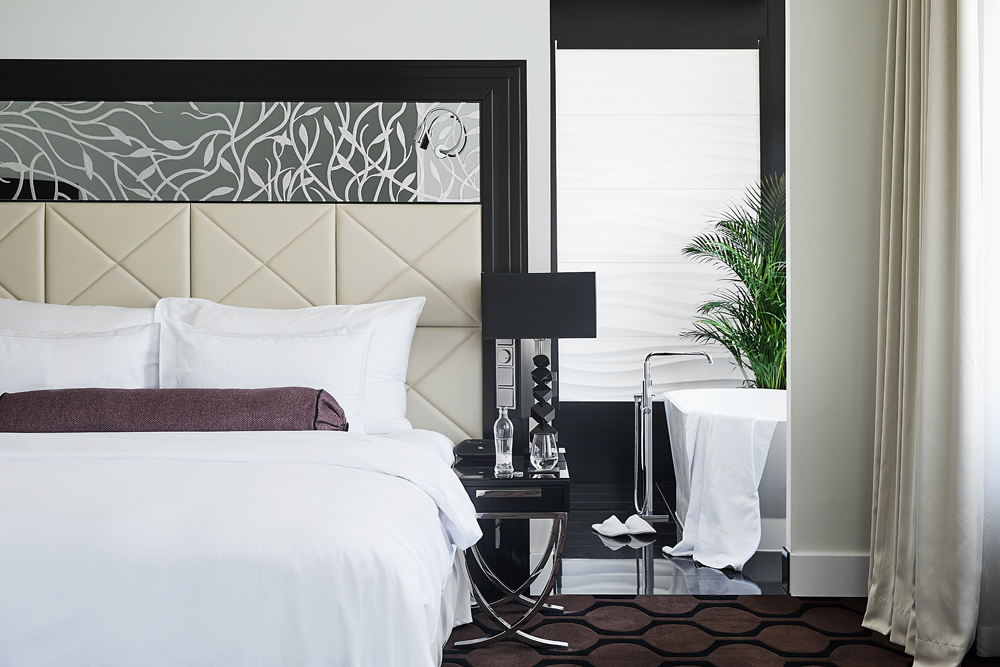 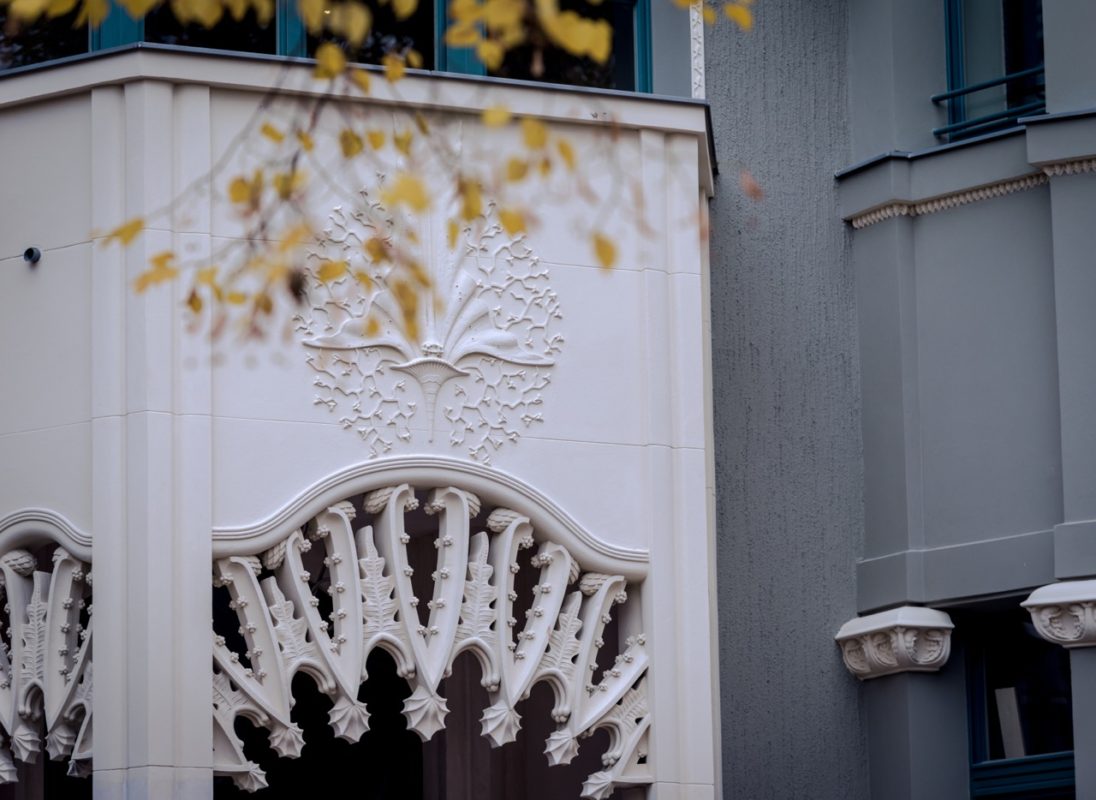 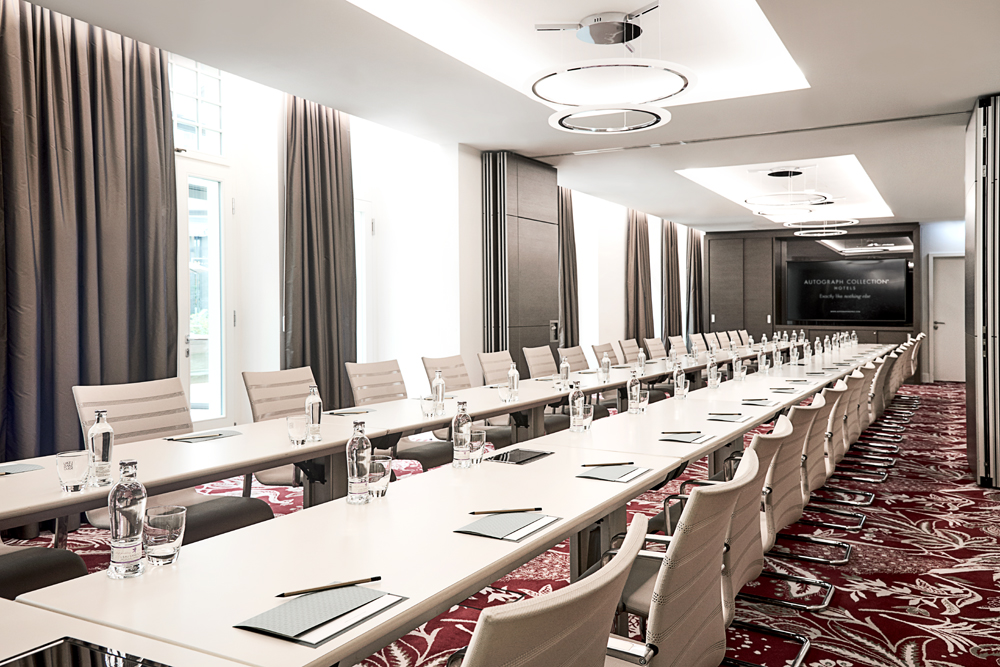 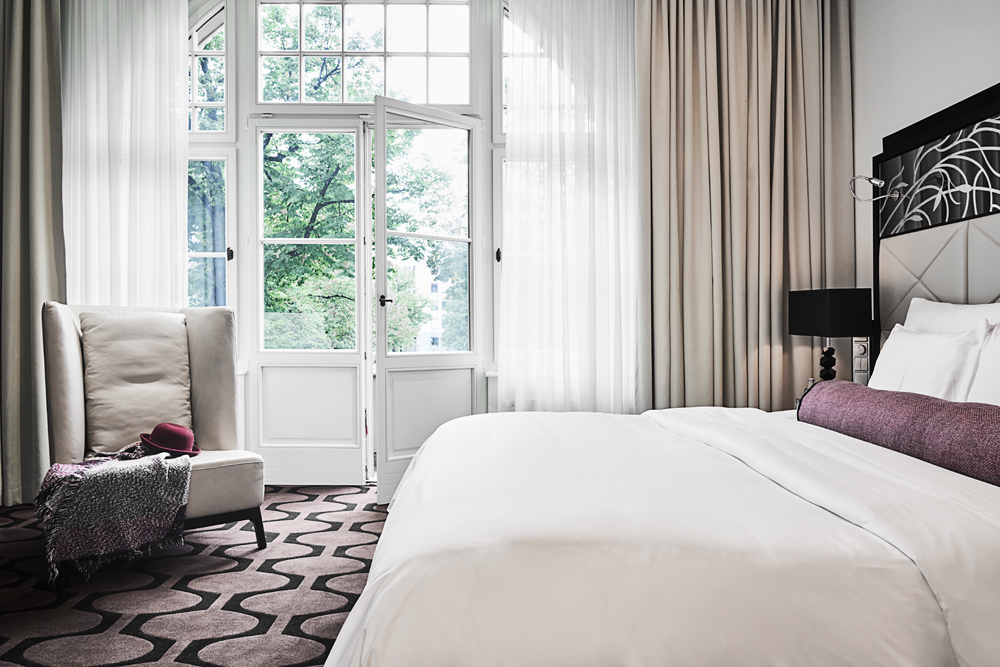 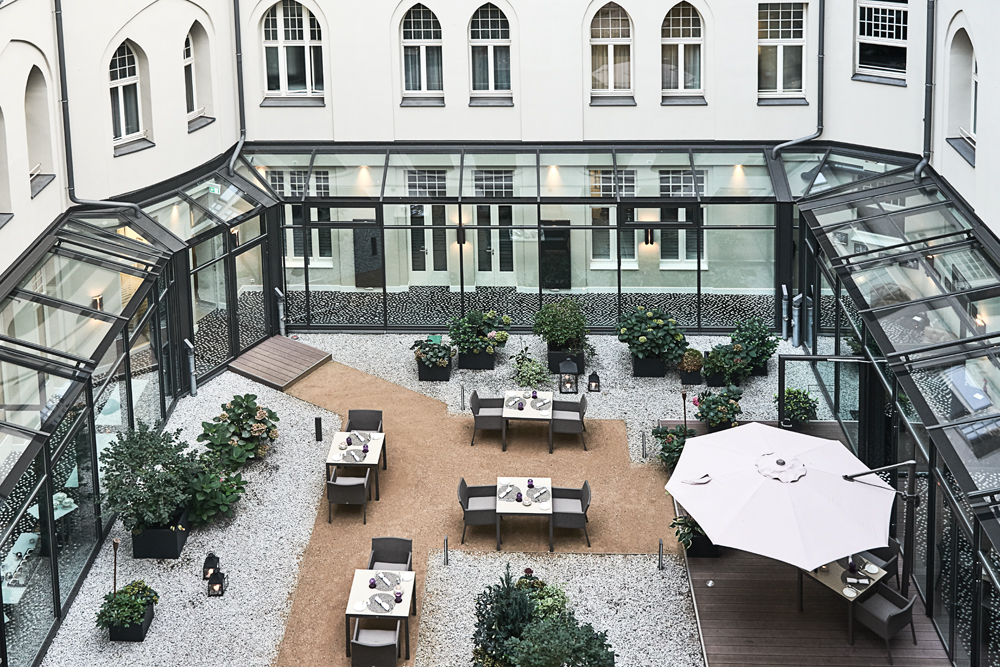 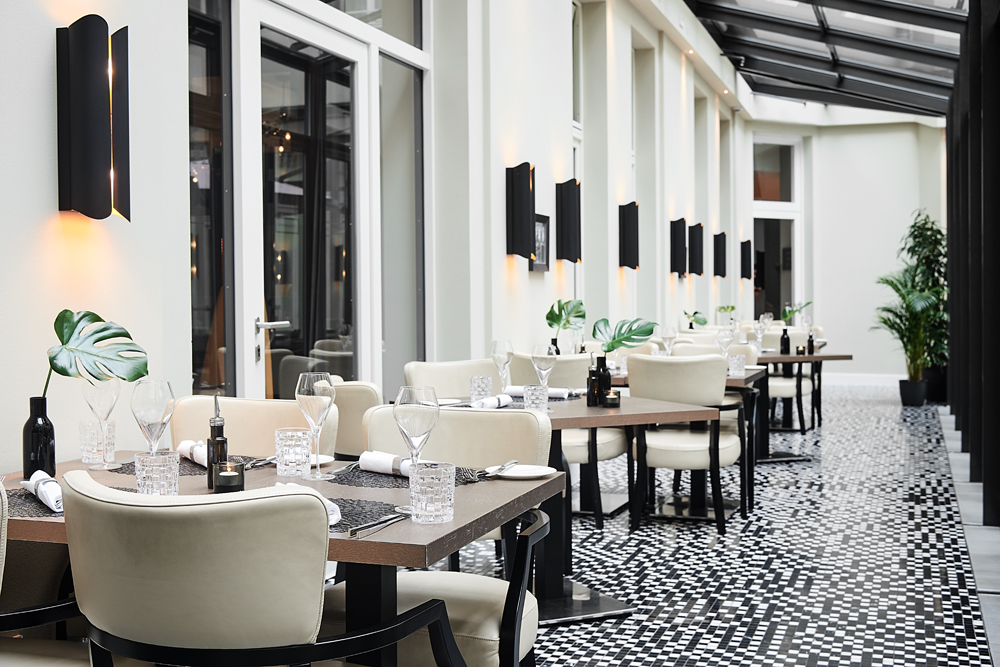 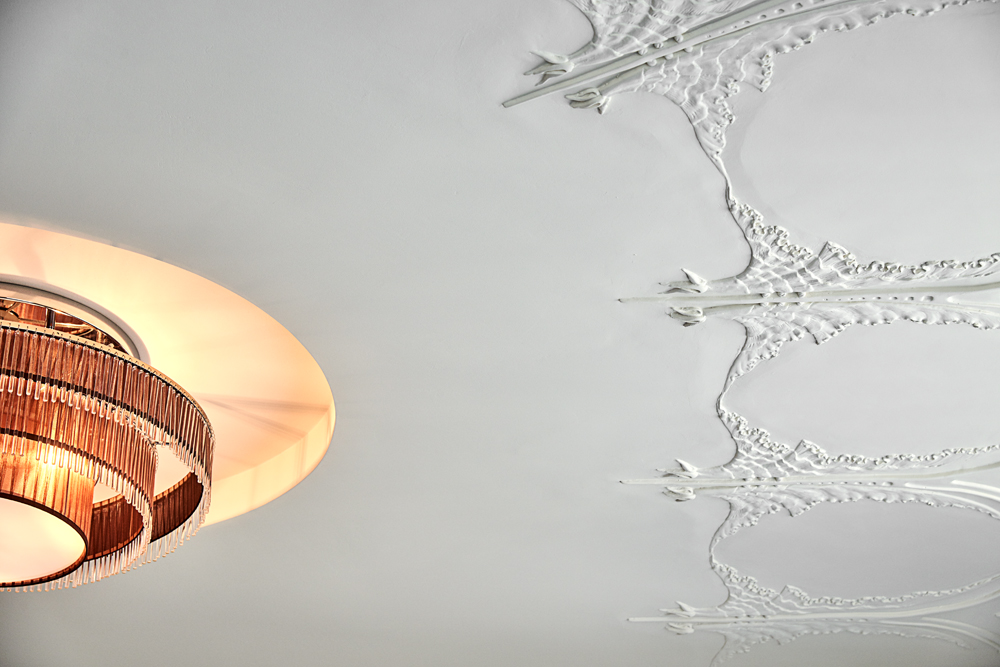 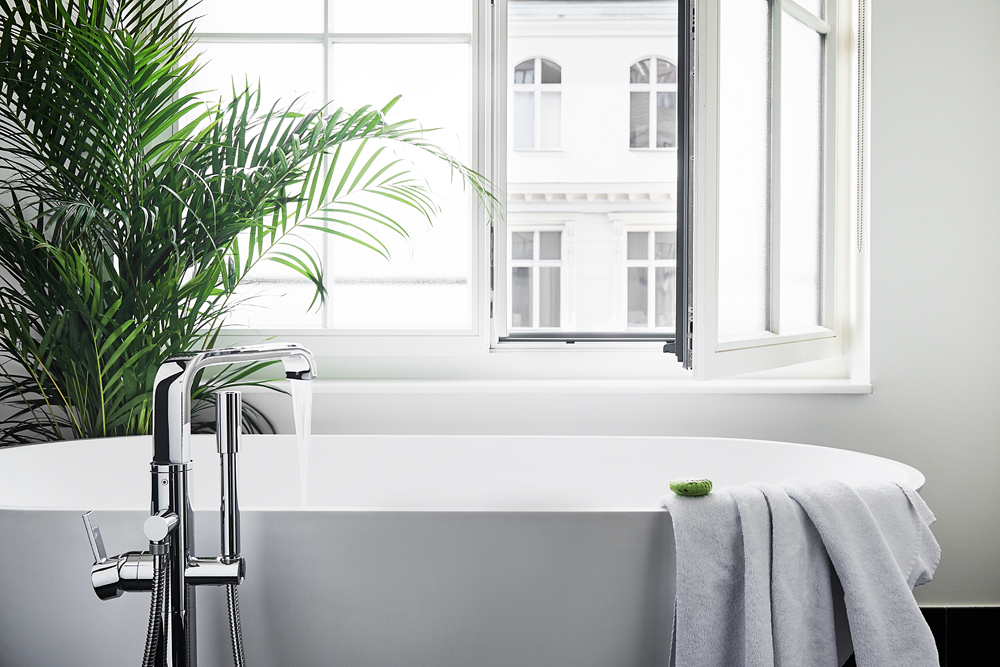 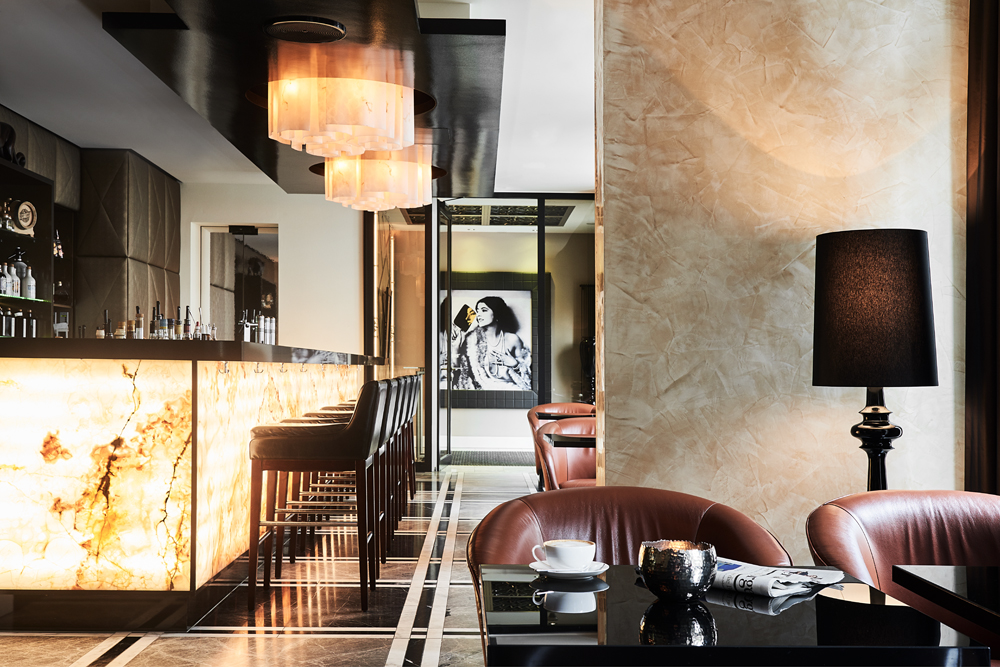 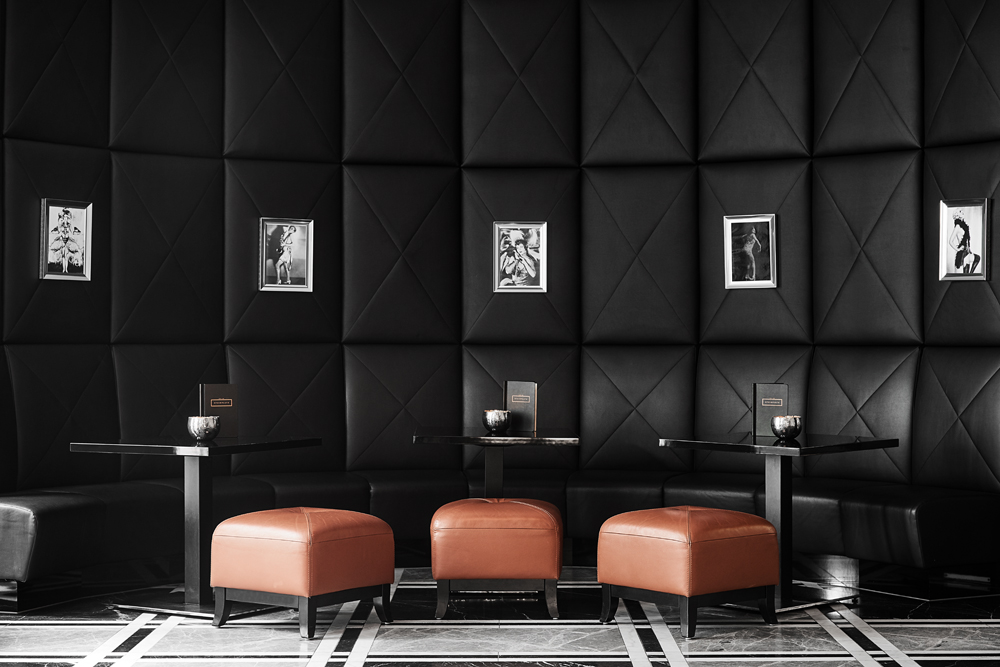 The luxury hotel was built between 1906 and 1907 by the architect August Endell and opened its doors as a hotel for the first time in 1913. The building has served as a stately private residence, a grand hotel, an officers’ mess, an artists’ watering-hole, and a retirement home. The building first opened as a luxury hotel in 1913 and soon took its place in Berlin’s cultural history. Following the October Revolution, many Russian aristocrats and intellectuals occupied the stately suites, while the hotel became a meeting point for prominent Berliners and travelers such as Vladimir Nabokov and Zarah Leander. Literary greats such as Heinrich Böll and Günter Grass, as well as film stars like Brigitte Bardot and Romy Schneider were regular guests in the hotel bar, which was then called “Volle Pulle”. During the Second World War, it was business as usual at the hotel, albeit in an improvised fashion – complete with tomato patches on the roof and a herd of goats in the courtyard.

In December 2013, after three years of renovation, the Hotel on Steinplatz with a total of 84 rooms and 3 suites was reopened. The building is a structural testimony to Berlin Art Nouveau and was built by the same architect who had Hackesche Höfe built. A very special feature is the listed, olive-green facade which is structured by two oriels and decorated by the unusual stucco with forest and night motifs. The rooms and suites immediately evoke the feeling of home. Natural materials, clear lines and warm colours have been used to give the 87 rooms and suites an individual touch.

One of the best hotels you can book in Berlin. Each room is designed to be contemporary in the 1920s, giving each room its own atmosphere. The Kurfürstendamm is only a few minutes walk away, you even have the opportunity to rent a house designer to shop, nothing like! 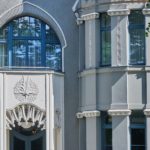 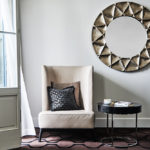 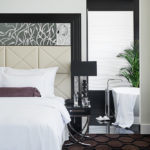 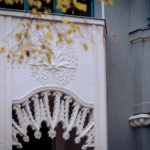 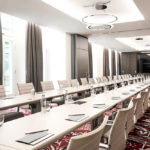 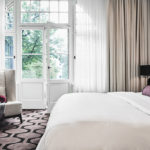 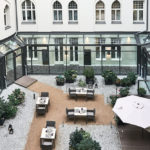 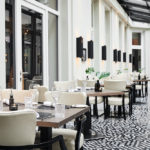 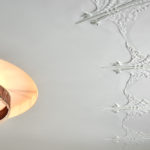 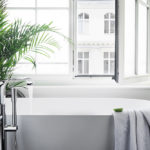 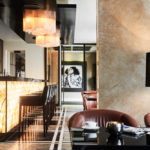 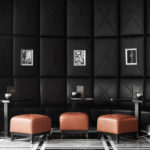