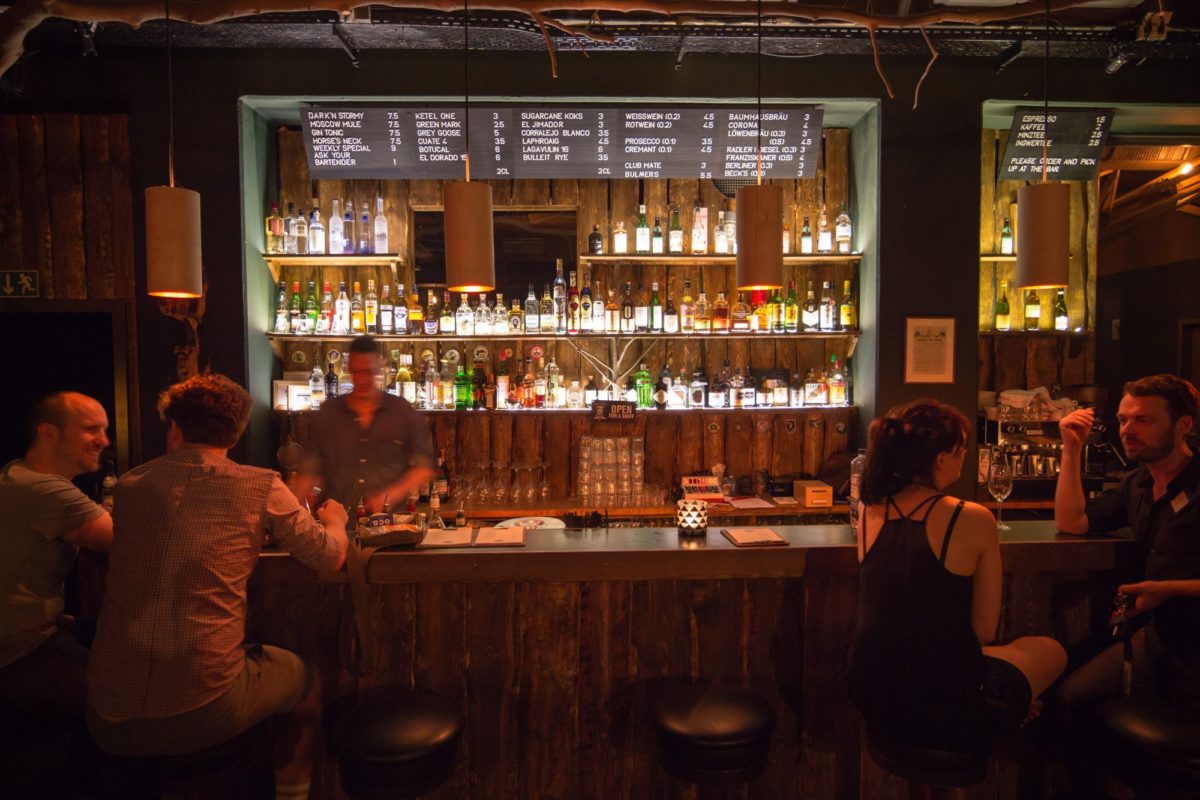 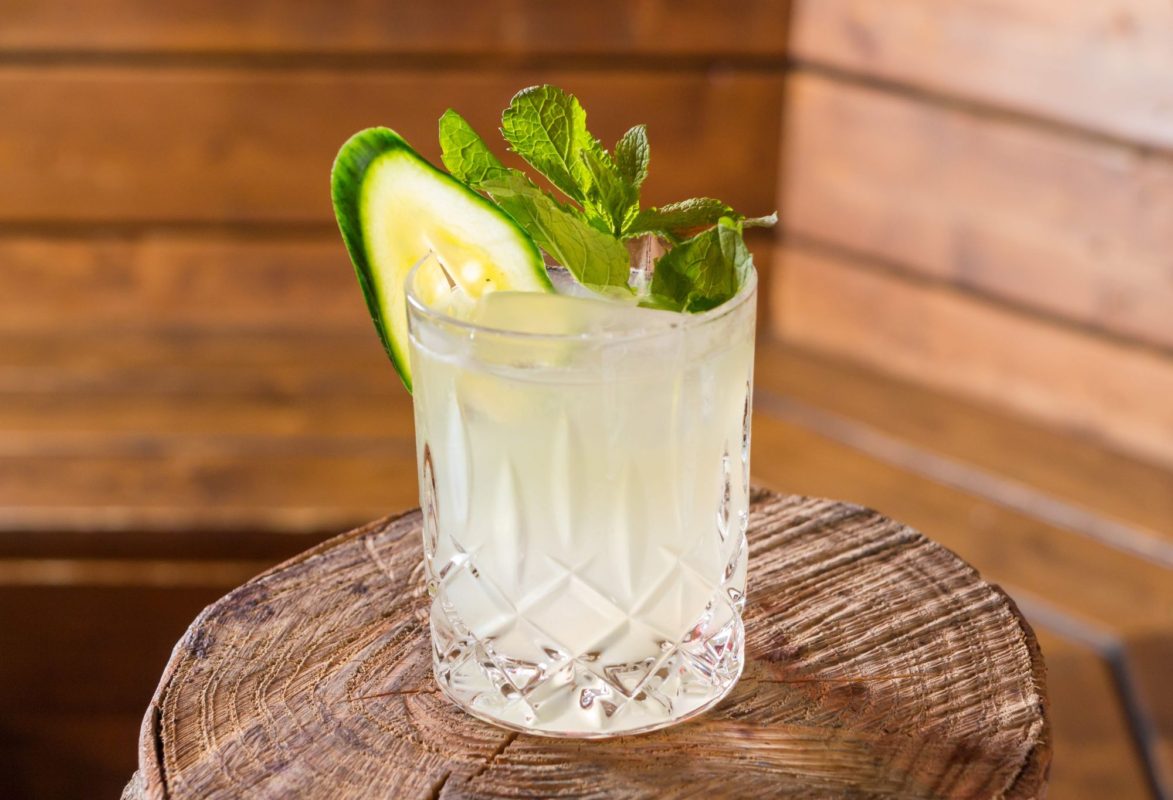 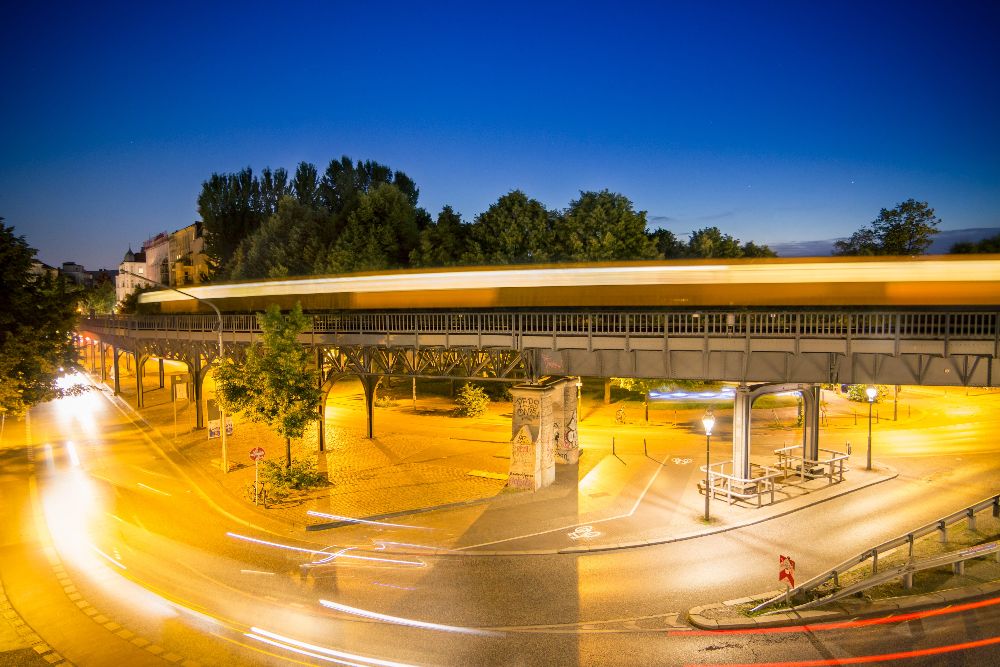 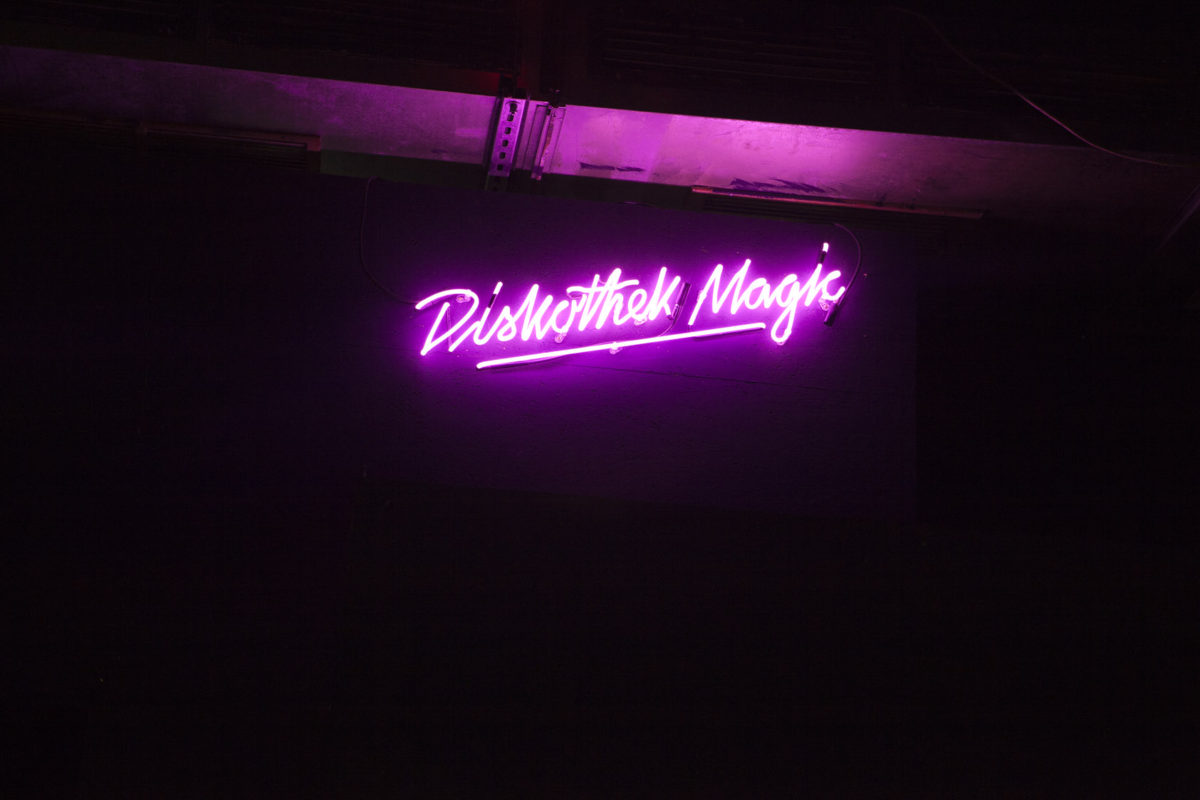 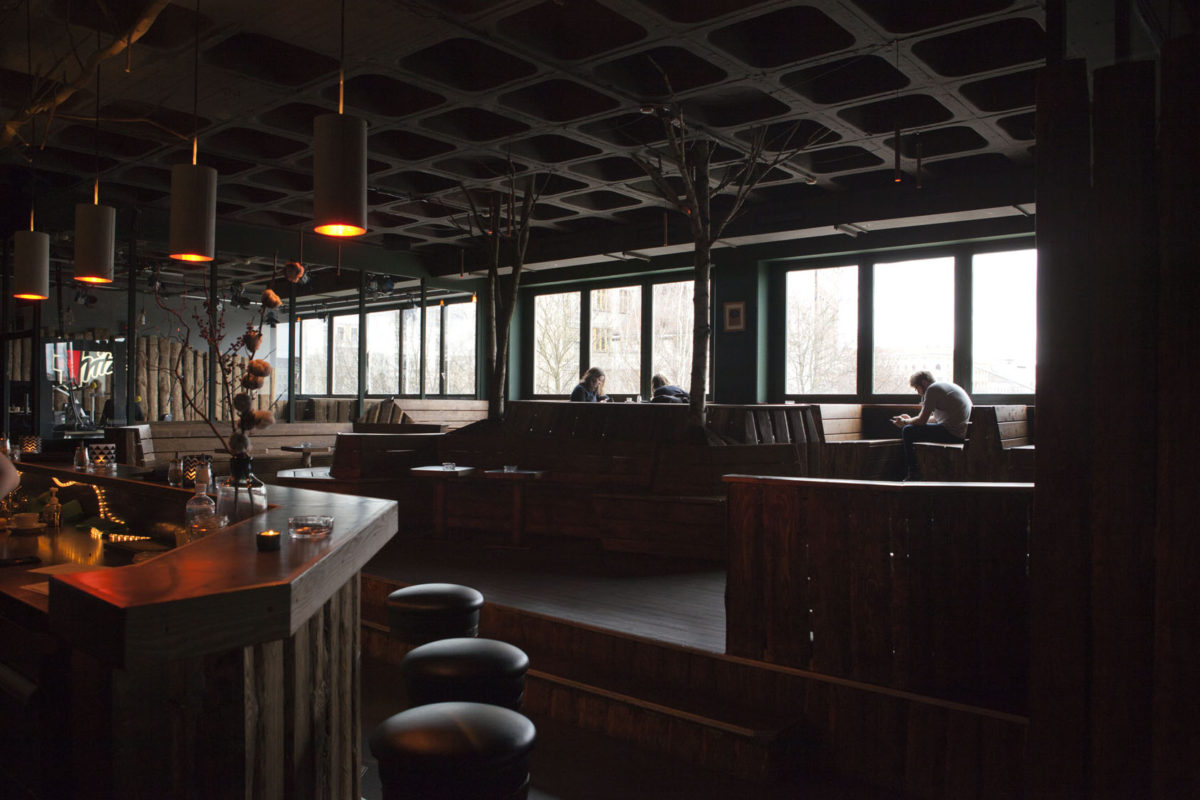 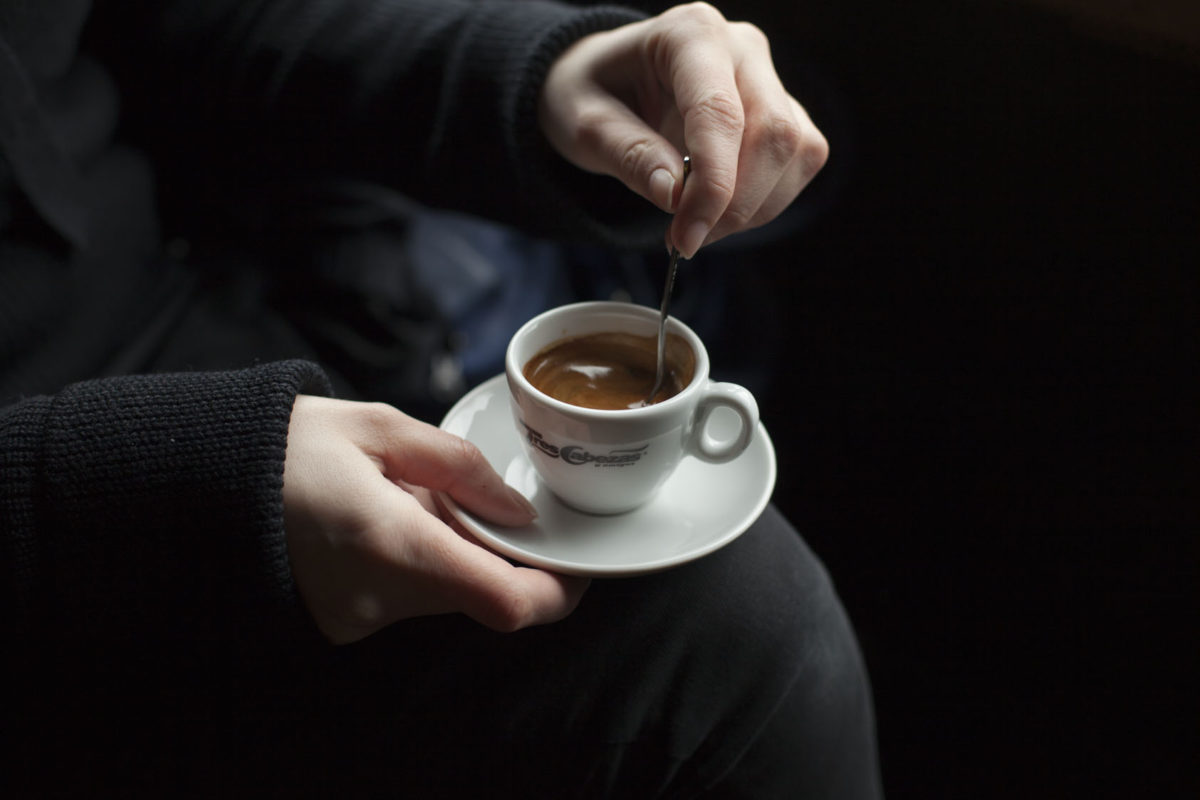 Less than five minutes’ walk from the U-Bahn station Schlesisches Tor, Musik & Frieden opened its doors in 2015 as the successor of Magnet Club.

The club is run by Beat Gottwald and Felix Hansen. In addition to running the club, the two of them run the Booking Agency Landstreicher Booking and take care of the Berlin Rap-Crew K. I. Z. among other things. The boys are involved in the club as co-owners.

A colourful and diverse audience is attracted by events spanning across all genres. Contrary to the Berlin electro-mainstream scene, here you can find urban music, indie, rock and metal. Beside the organization of parties like #gönndir or the Afrokalypse, the event location offers opportunities to less known bands to perform live and shake the audience with new sounds.

The club is organised in a dark, mysterious building with four floors and an outside area. On the groundfloor, a small food truck is placed for the guests. One floor above, the same owners operate the Baumhaus Bar. The bar is accessible through the club, but is independent of the music program in day-to-day business. Through the large windows of the treehouse bar, which, as the name suggests, is furnished in the style of a tree house, you can enjoy the view of the railway lines of the U1 and the Spree.

The Musik & Frieden is a most welcome contrast to the countless electro clubs in Kreuzberg and Friedrichshain. Beside the absolutely recommendable party series, great newcomers appear again and again. With a bit of luck you can call yourselves fans in the first hour after the visit. Extremely casual, cool atmosphere at good prices! In any case, one of Berlin’s best indie clubs is an enrichment to the nightlife in Kreuzberg. 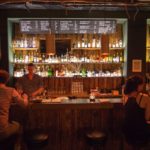 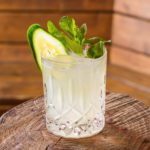 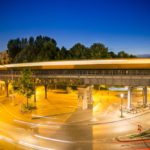 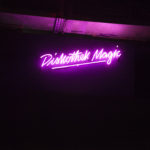 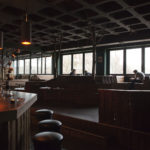 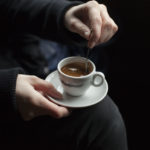