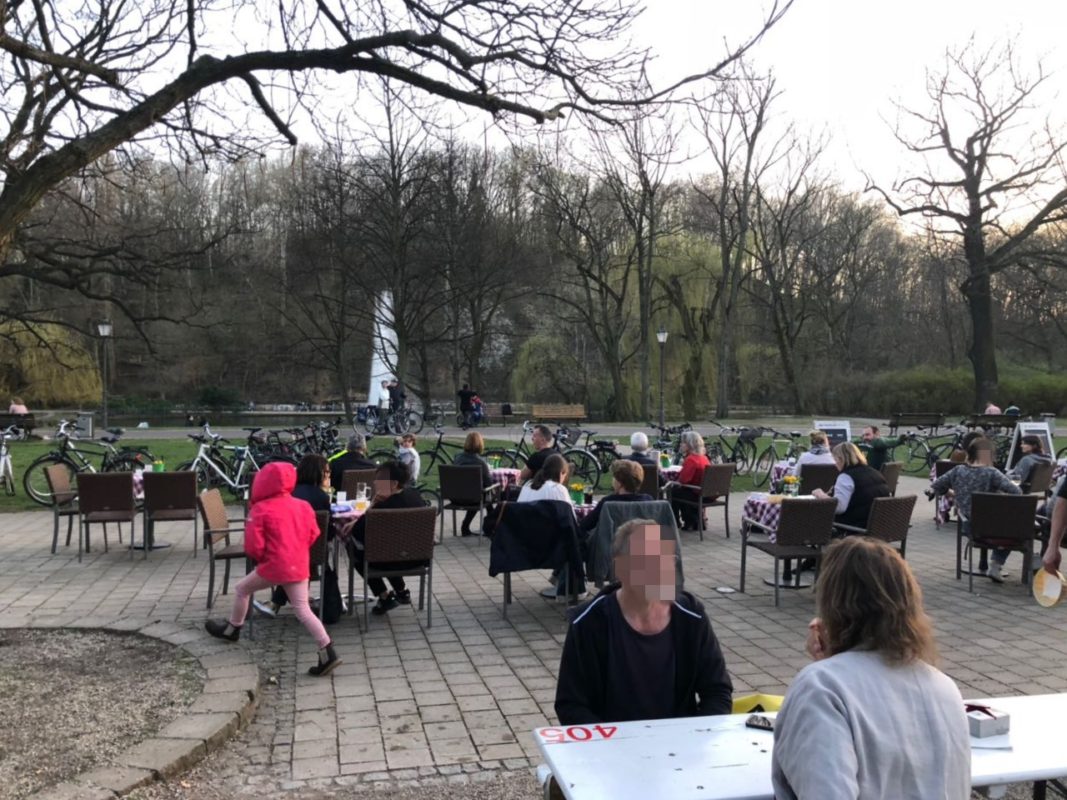 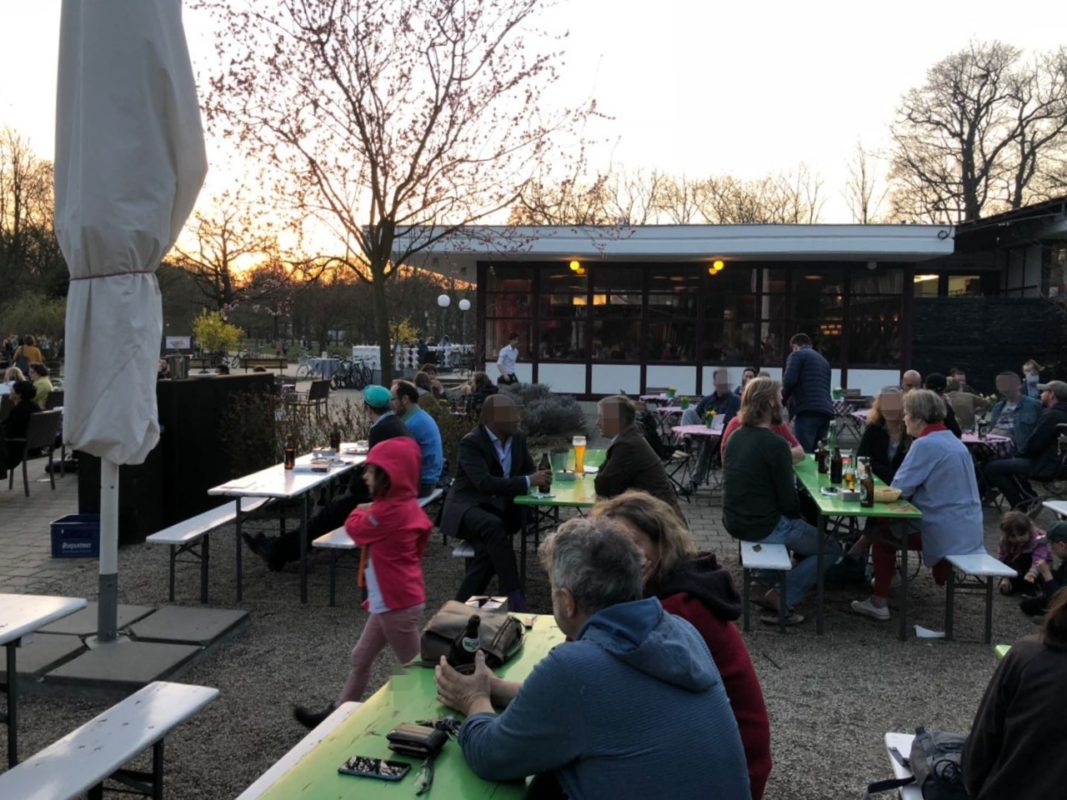 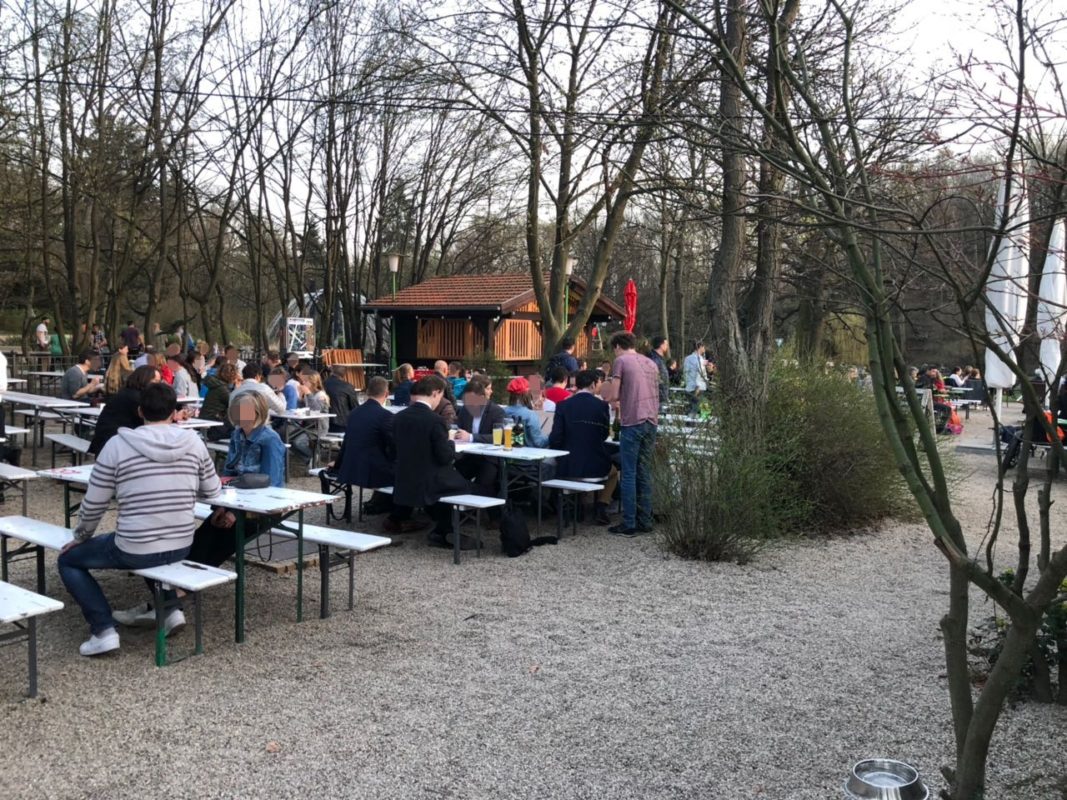 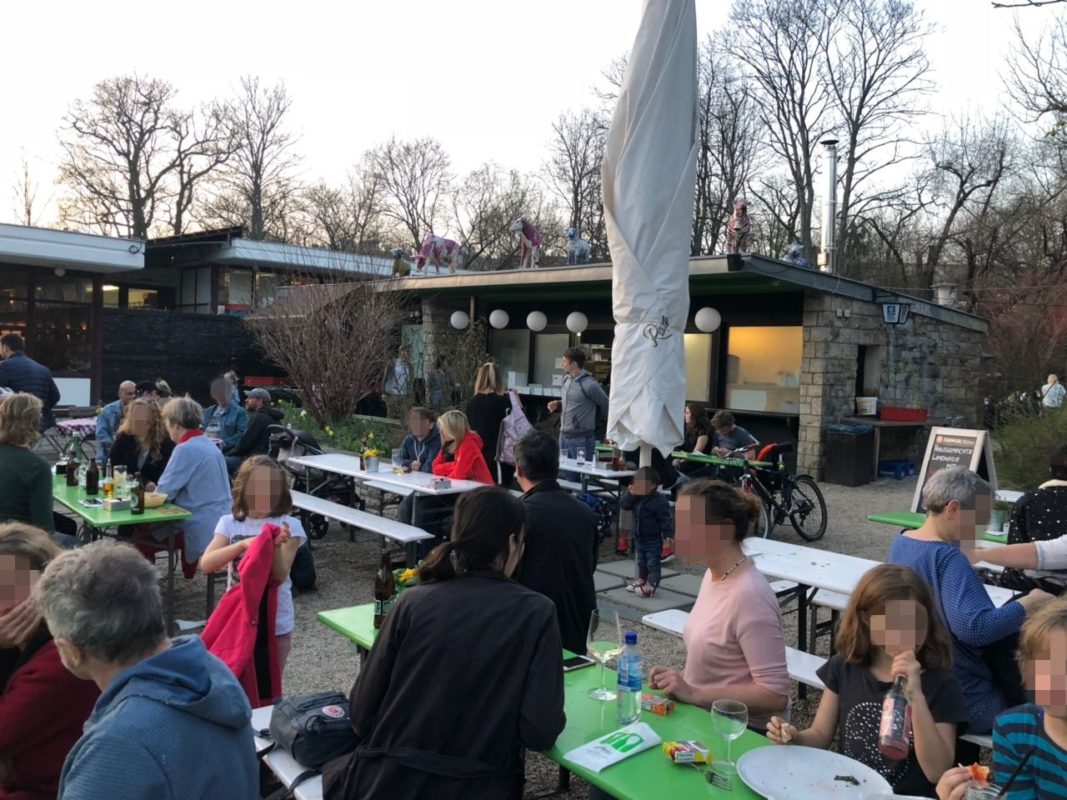 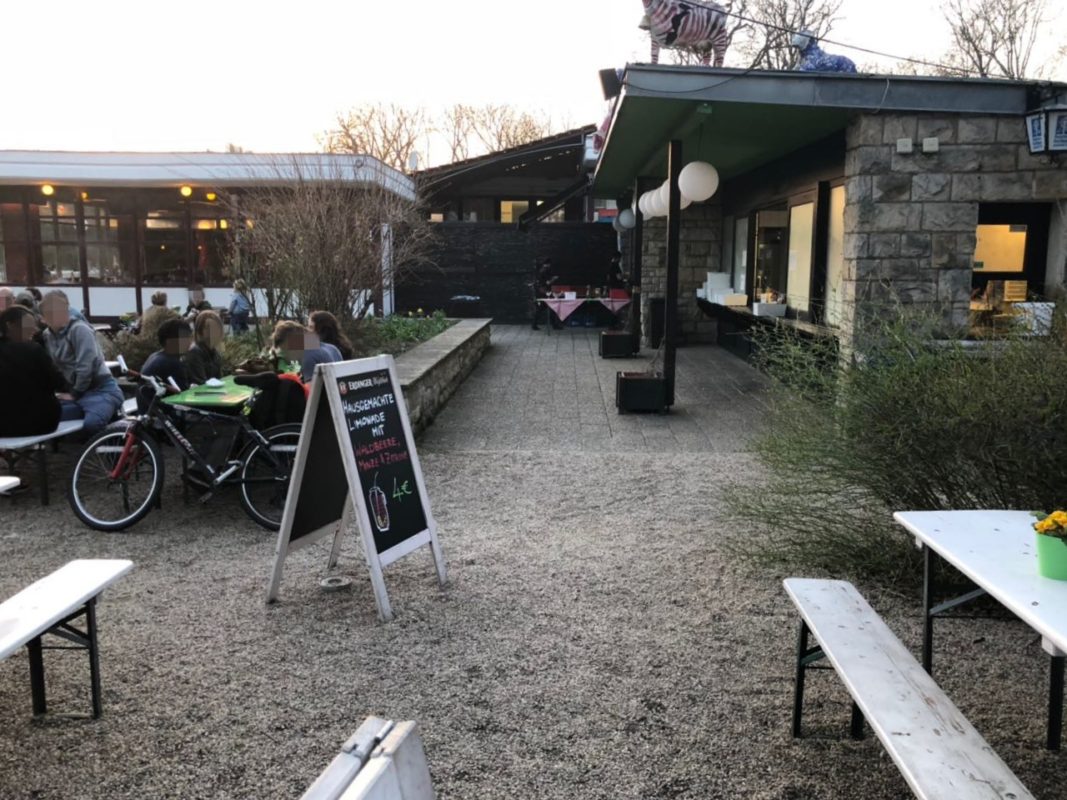 The Volkspark Friedrichshain is Berlin’s first municipal park. Between 1846 and 1848 the oldest part of the park was designed by Johann Heinrich Gustav Meyer. The park and its buildings were completely destroyed during the Second World War and were then restored and greened. In the GDR there was an Indian village here, which was intended as a kind of leisure activity for young city dwellers.

The menu is varied and changes its dishes regularly. All dishes are selected with the greatest care and according to high quality standards and freshly prepared, almost all ingredients come from controlled regional cultivation.

But the biggest plus is the possibility to sit in the beer garden and on the terrace and enjoy the weather.

The perfect location for a hot summer day. Here you can have a nice brunch, enjoy the sun and have a nice day in the Volkspark Friedrichshain. The service in the restaurant & beer garden Schönbrunn is very attentive and friendly and the meals are simply delicious. We recommend the Wiener Schnitzel with  asparagus, a pleasure! 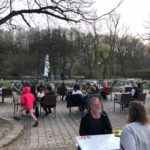 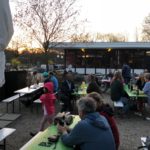 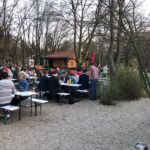 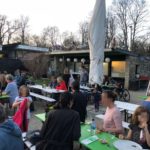 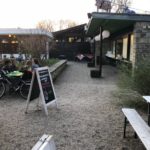