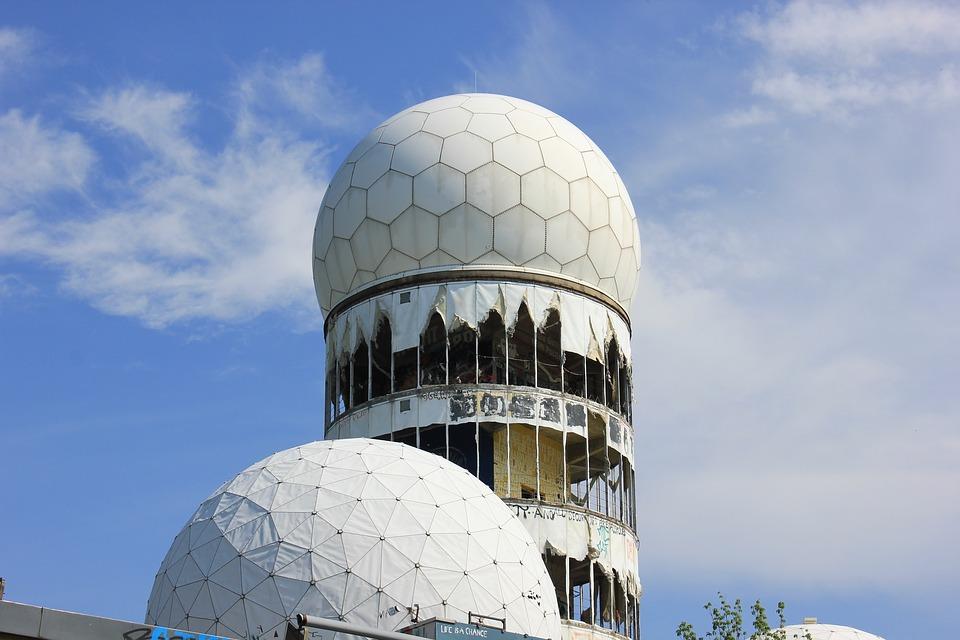 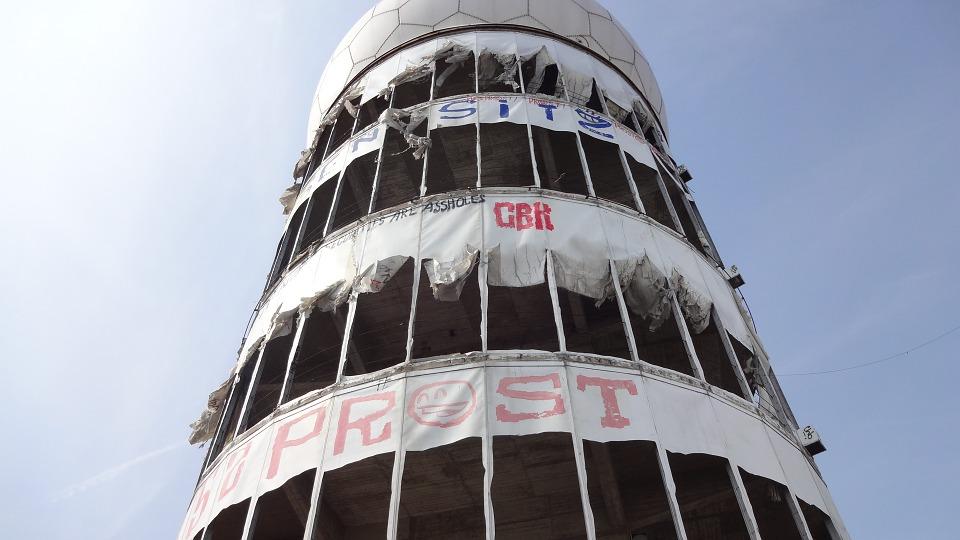 With a height of 120m, Teufelsberg in Grunewald is the second highest rising ground/ ascertainment of Berlin. The giant mountain of rubble got its name from the nearby so called ‘Teufelssee’ in the west of Berlin.

The National Socialist Regime began to build a faculty of military engineering which was established through the project of a new German world capital called Germania. After the second World War, the Allies blew up the building and out of the 25 million cubic metres of rubble, and the mountain of rubble Teufelsberg as we know it was created.

During the Cold War, the monitoring station on top of the Teufelsberg was the most important one for the American Troops. After the fall of the Berlin Wall and with the end of the Cold War, the station became useless and got forgotten. These days, tourists and Berliners enjoy visiting the station. Because of safety reasons, the only possibility to enter the building is with a tour guide.

The Teufelsberg near the zoo is a good opportunity to go sightseeing in Berlin and have some fresh air in one of the ‘forgotten’ monuments of the city. 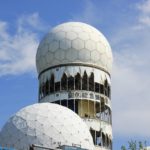 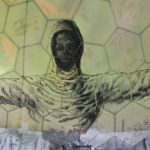 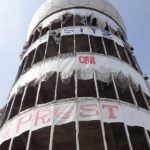