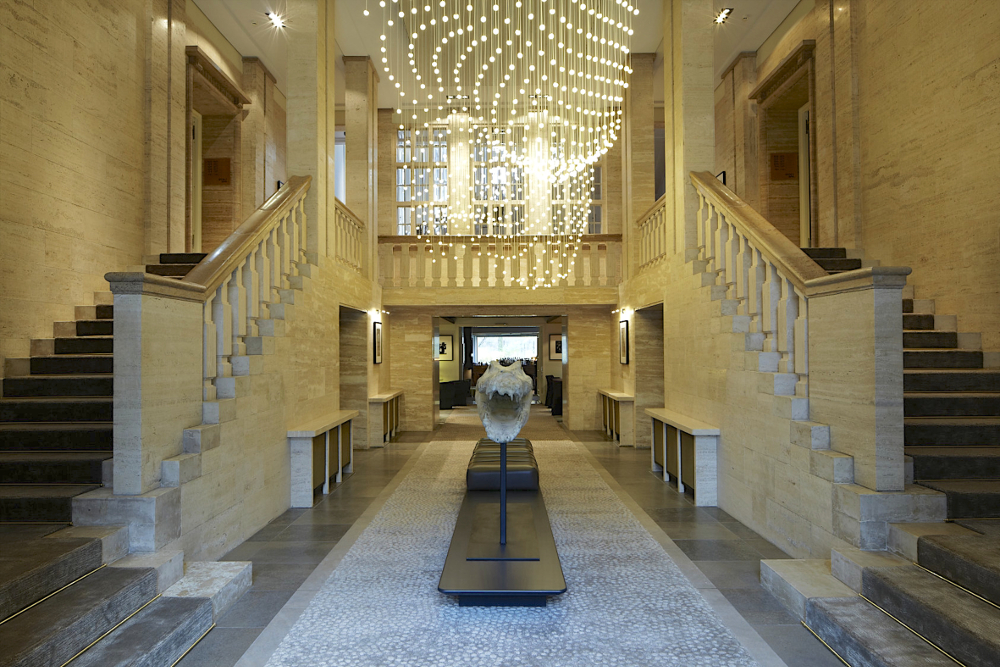 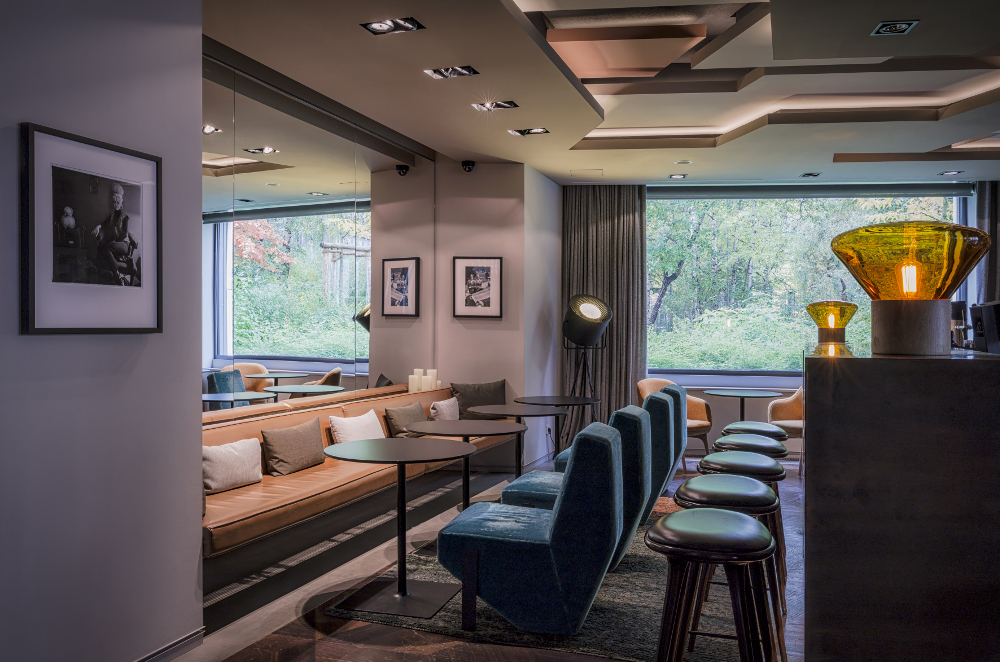 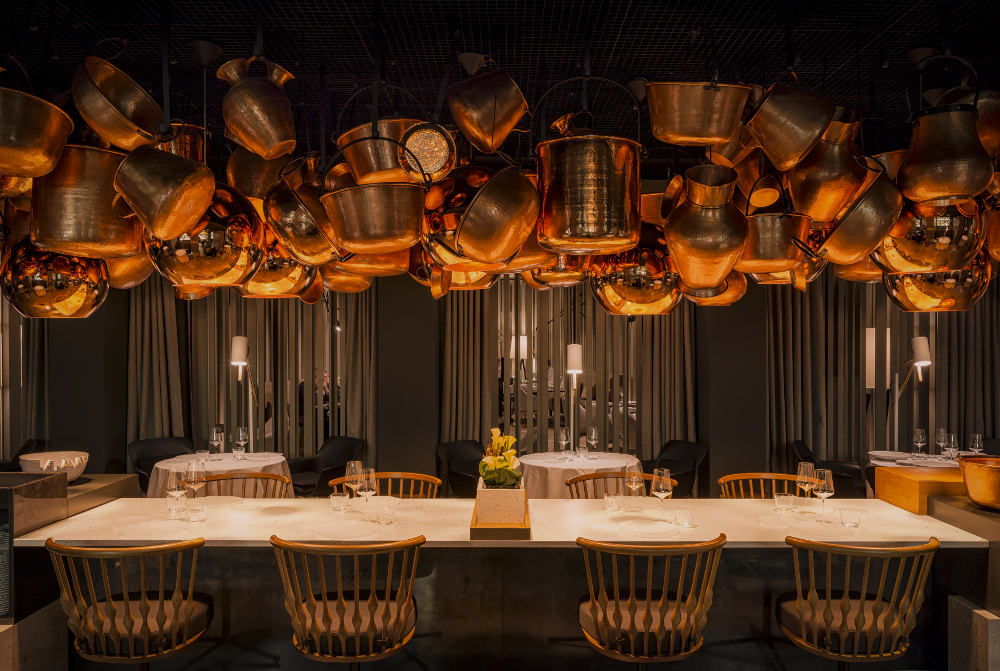 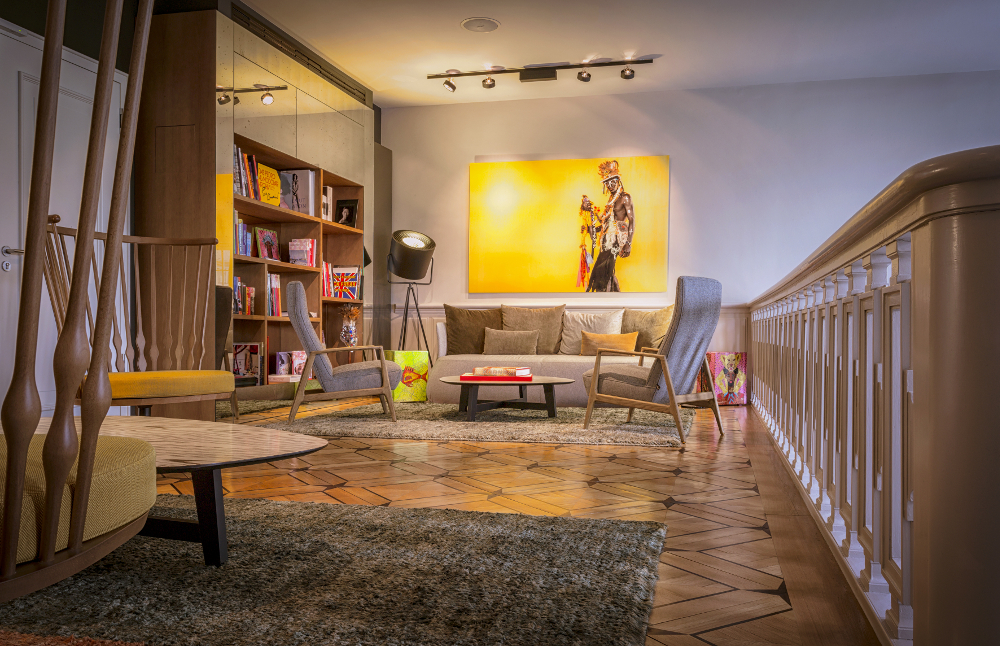 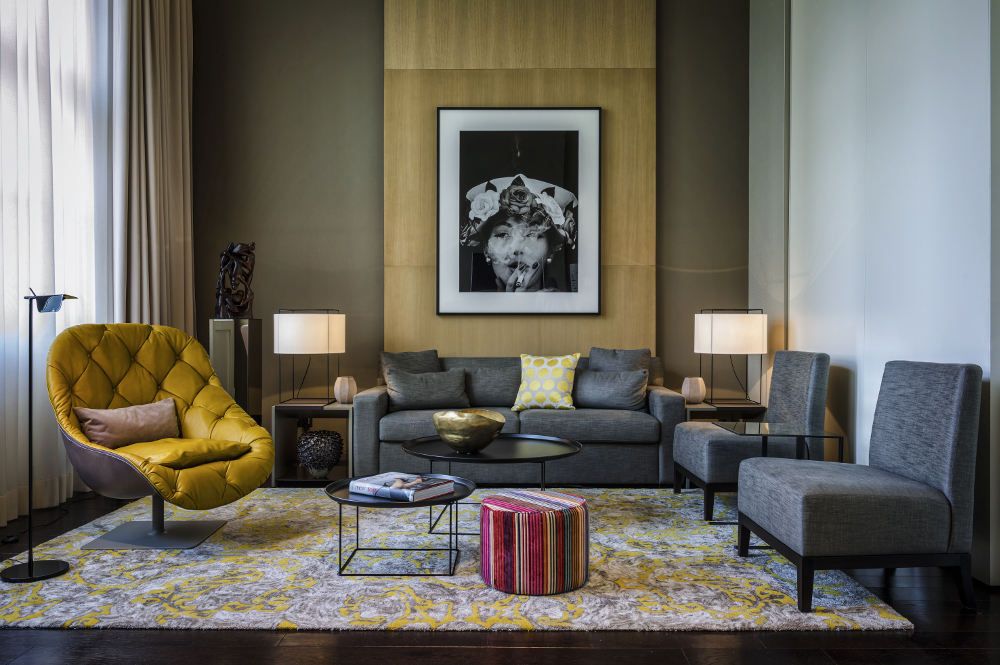 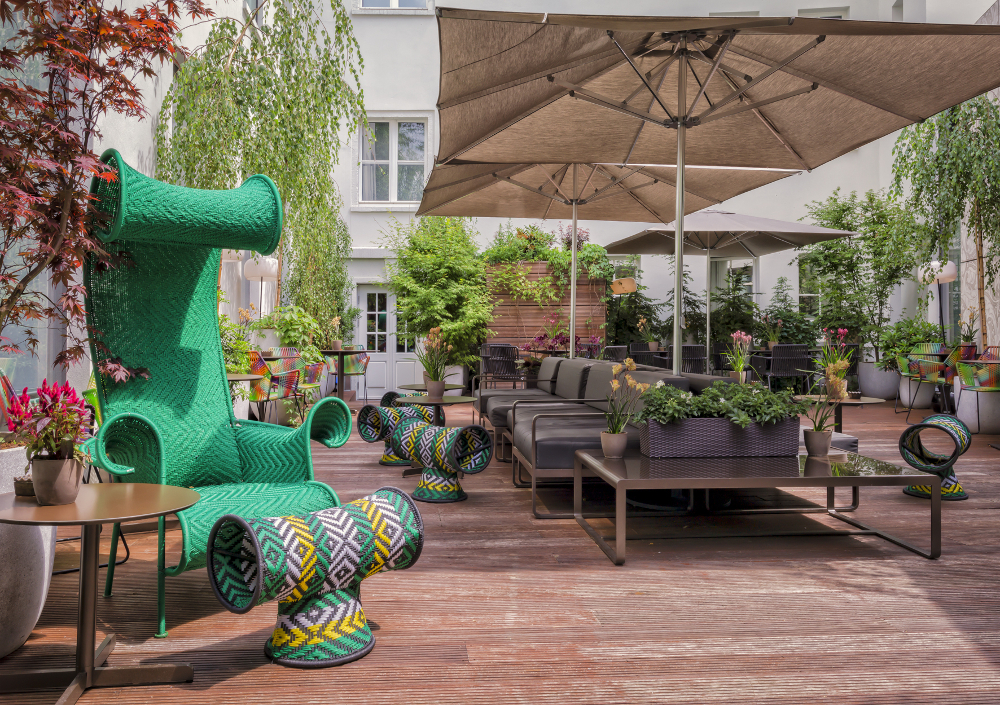 Das Stue is the first of Berlin’s Luxus Boutique-Hotels, hidden in the embassy district of Tiergarten.

The hotel has many privileges: The guests have an exclusive entrance to Zoologischen Garten and can enjoy a glimpse of the animal enclosures from the bar. The interior design and decorations are influenced by the zoo as well.

Hippo sculptures at the bar, the bronze head of a crocodile from French artist Quentin Garel and colourful animals made of wire netting by Benedetta Mori embellish the inside and remind the visitors of the hotel’s animal neighbours.

Das Stue itself treats you with much more than a beautiful design. Spacious rooms and a special wellness-oasis ensure a comfort factor. Both of the in-house restaurants ‘The Casual’ and ‘Cinco’, are led by Catalan star-cook Paco Perez to ensure you fulfill all your culinary wishes.

One of the highest-ranked locations in Berlin, noticeable in the prices. It is quite hidden, which allows you to have a relaxed hotel experience apart from the hastiness of the large city. Our insider tip: Direct access to the zoo and ‘Cinco’. Try the restaurant’s tasty menus.

First luxurious boutique hotel in Berlin in a calm district: Exclusive access to Zoologischer Garten and two star-ranked restaurants. One of THE highlights in Berlin! 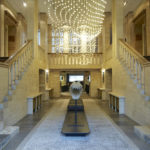 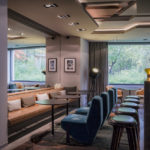 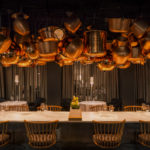 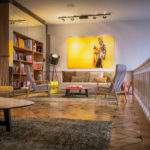 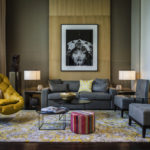 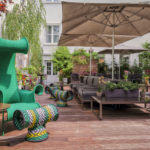