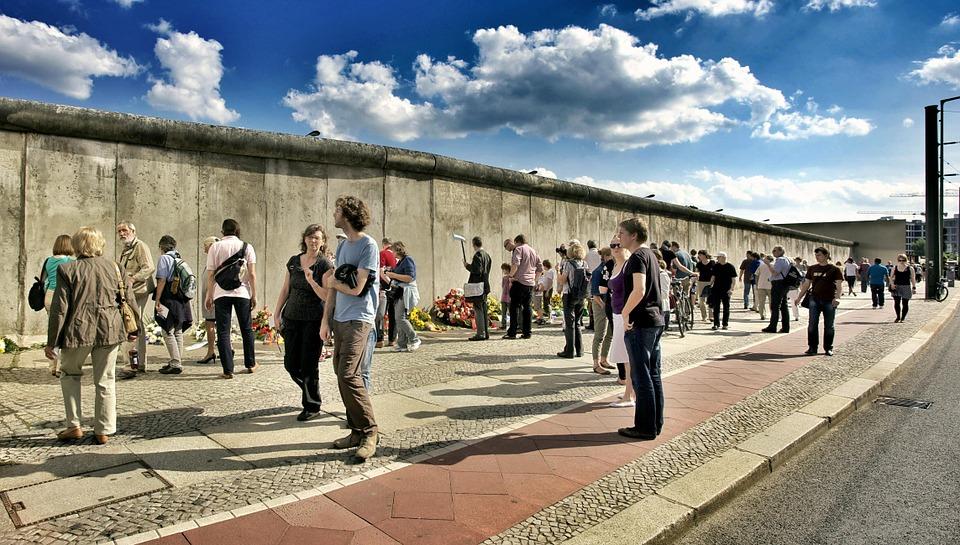 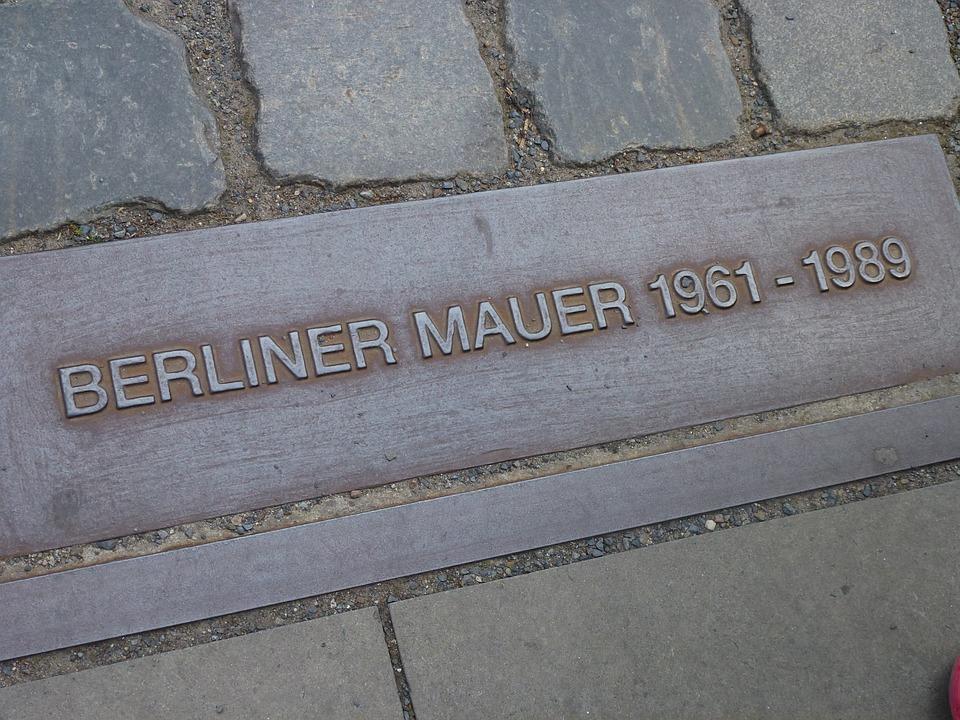 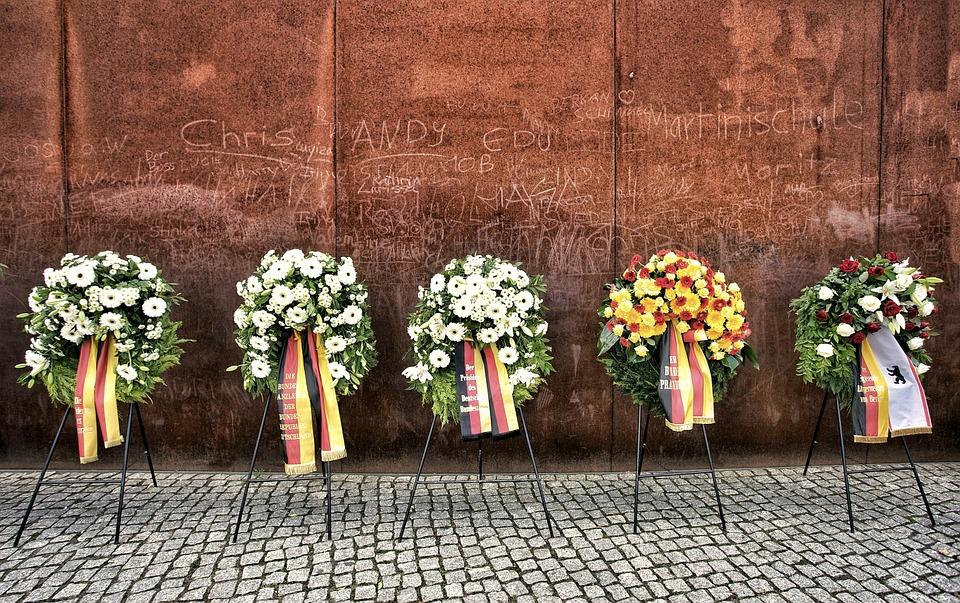 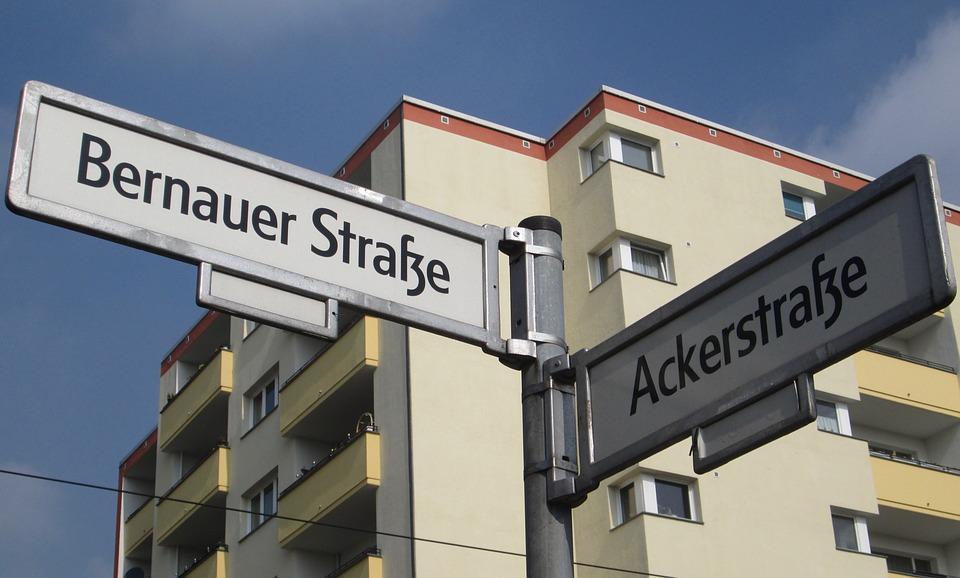 Anyone who leaves Bernauer Straße underground station will immediately recognize the Berlin Wall Memorial next to one of the exits of the U-Bahn. Between the Memorial and Nordbahnhof there is a 1.4 km-long area with partly original parts of the wall, that opened in 1998.

The memorial is a reminder of the Wall era and its history. The open-air exhibition includes the border complex, a documentation centre, the Chapel of Reconciliation, the windows of remembrance and since December 2009 the visitor centre at Bernauer Strasse, which is also the starting point of the 1.4 km long memorial along the former border strip.

The Memorial deliberately avoids dramatic effects, because it wants to be a place of reflection. The tour to the various theme stations is accompanied by audiovisual material, which can be borrowed from the Visitor Centre. Guided tours are also possible.

A place of information, reflection and remembrance. Here you can experience firsthand what the so-called ‘death zone’ was. 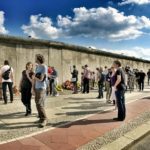 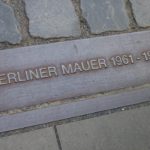 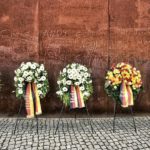 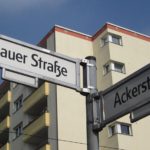