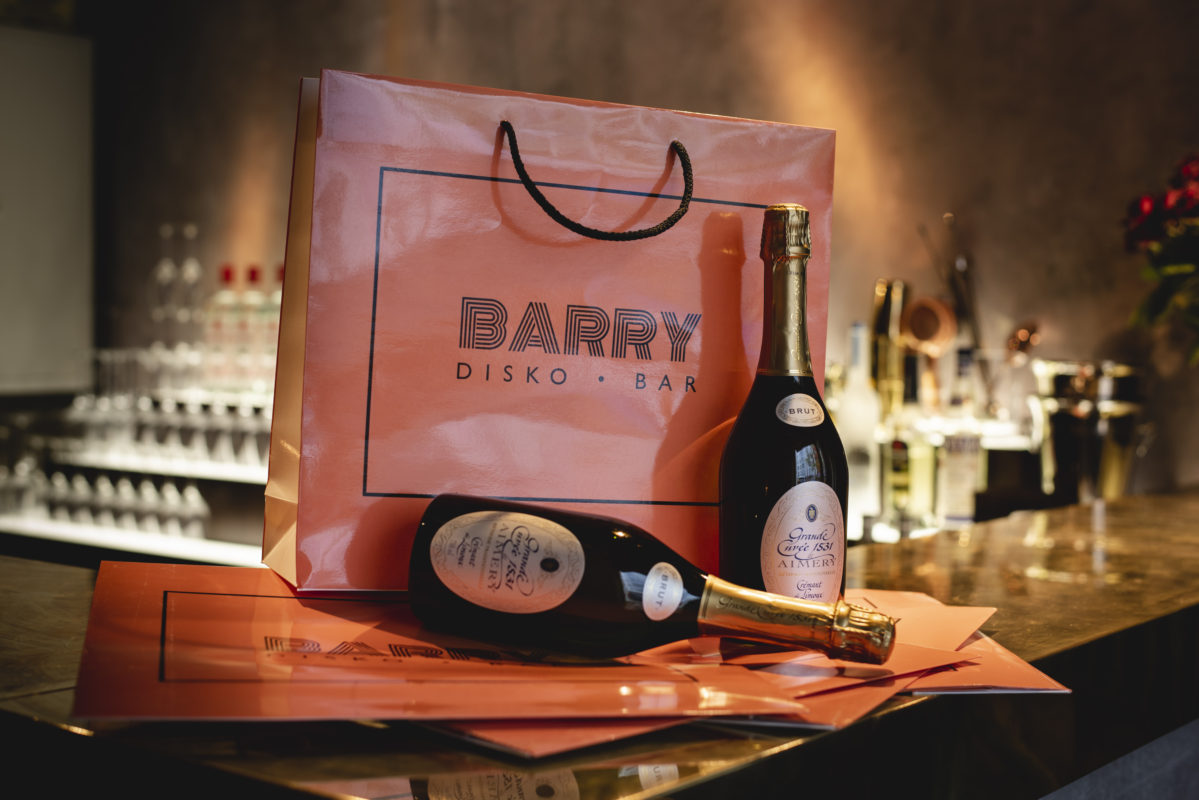 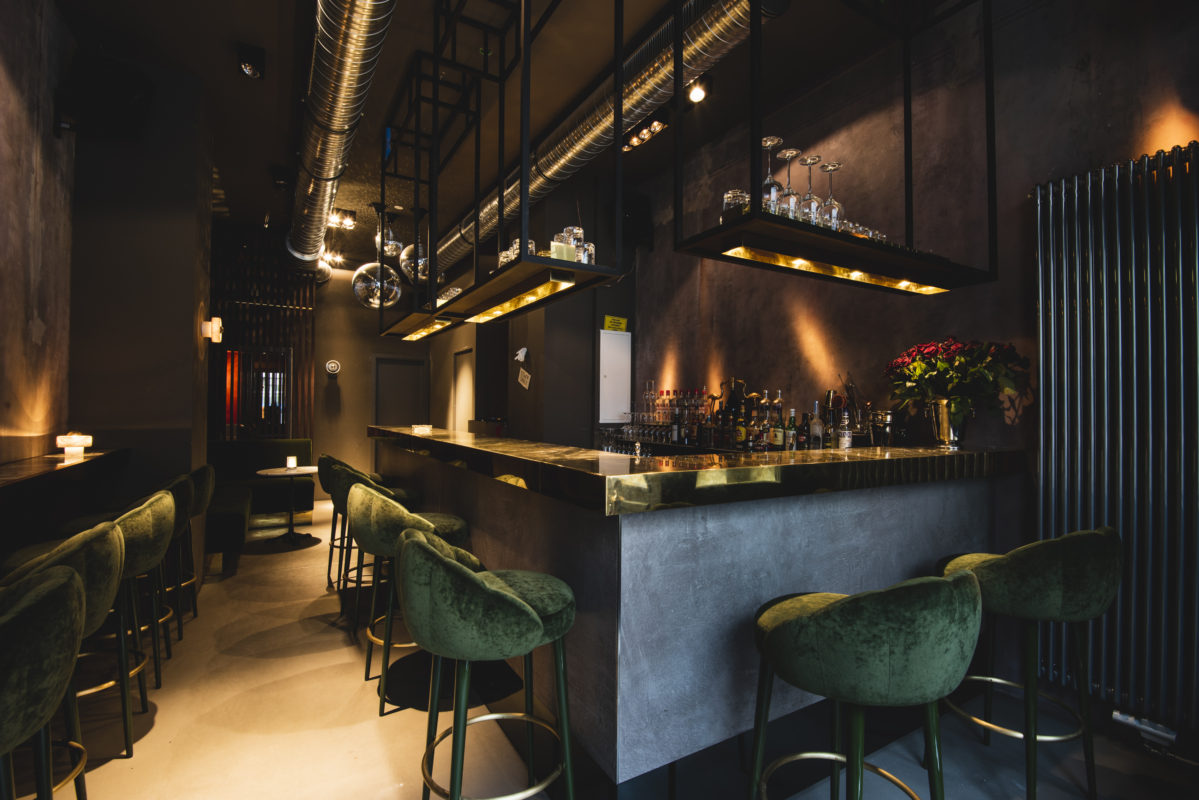 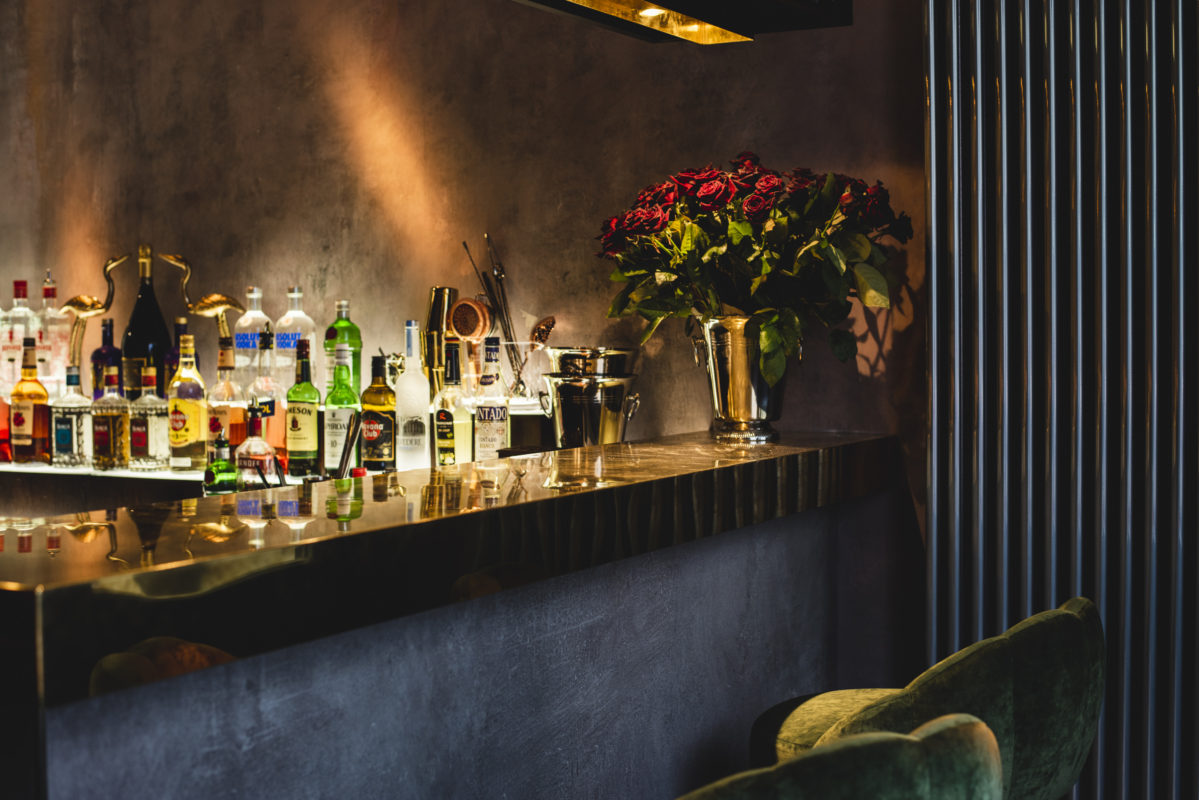 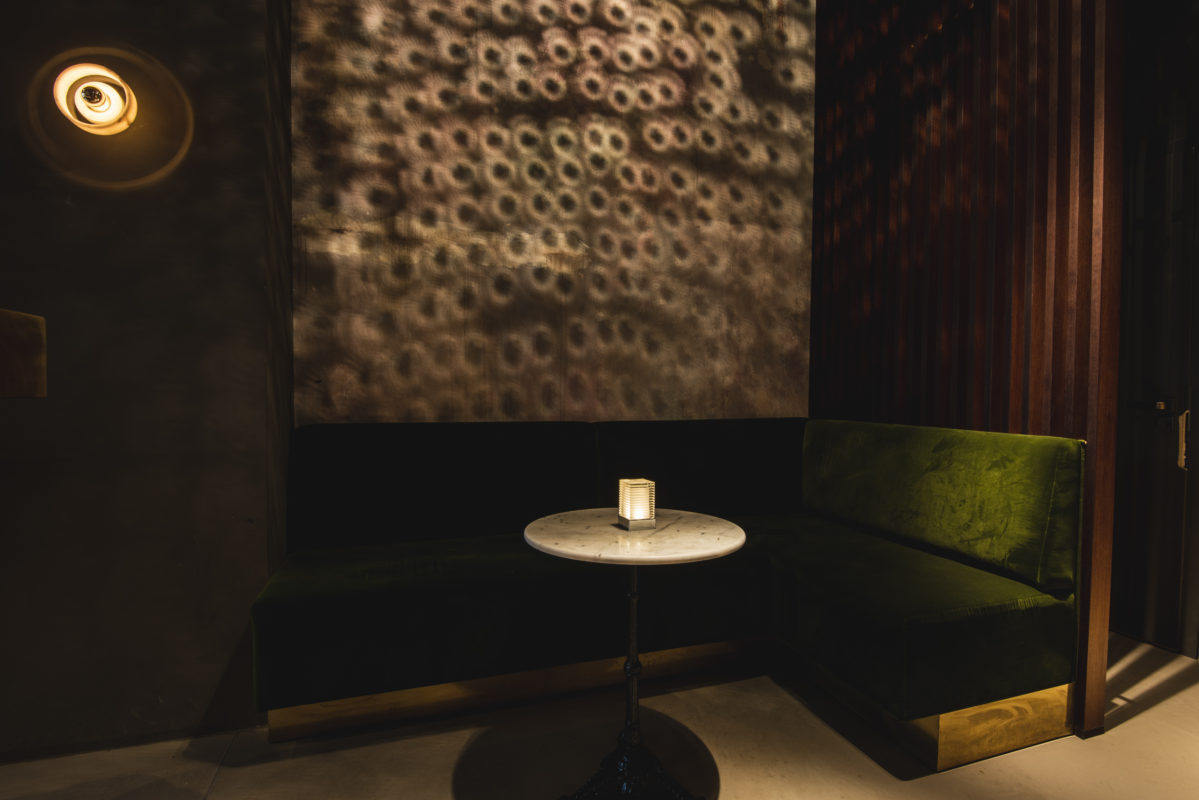 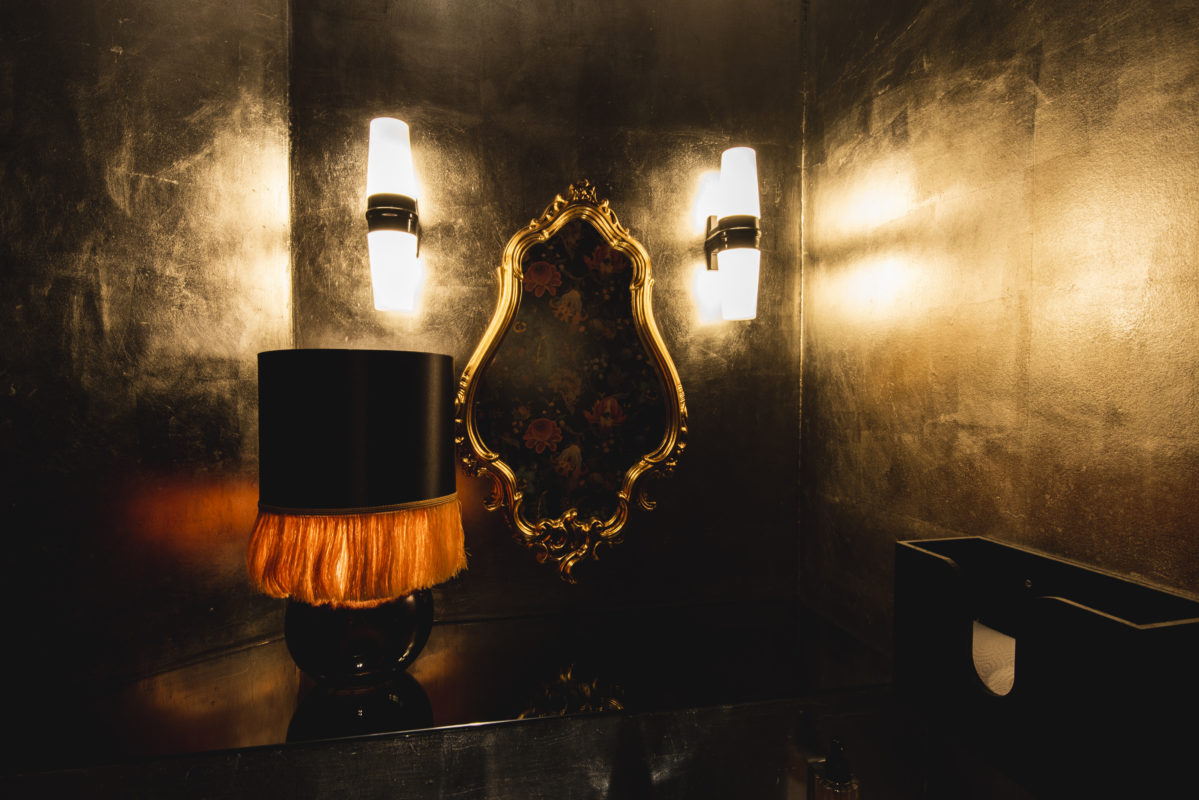 Berlin’s “place to be” in terms of party, drinks and clubbing – this is what the Barry Bar Berlin aspires to be. Located downtown Berlin in Mitte, close to Alexanderplatz, the self-proclaimed Disko Bar features cocktail classics, a glamorous flair and a music playlist that excludes techno categorically.

The Barry Bar Berlin is set to revive the spirit of the late 1970s nightlife culture during the grand era of the Studio 54, the New York nightclub legend. The owner of the Barry Bar Berlin, Rebecca Brodsky, known by her former location Larry, wants to bring more glamor to Berlin’s nightlife, more disco to (the) bar, if you will. In contrast to the “fucked-up” nineties flair of many other locations in Berlin the Barry Bar Berlin combines fine drinking with seventies glamour. Partying and drinking like it’s 1973, during the golden era of Hollywood, this is what the Barry Bar Berlin invites its guests to do. Disco balls on the ceiling, emerald-green seats on the counter, dimmed lighting – the Barry Bar Berlin shines through its sophisticated furnishings and luxurious atmosphere. This glamorous setting is supposed to make the disco bar an attractive party location for celebrities, but also for Berlin’s residents and visitors who are young and young and heart. A total of 120 of them can enjoy themselves in the Barry Bar Berlin in the evening. As if the record got stuck in 1973, they can listen to all the classics of the 60s, 70s and 80s booming from the speakers, but no electronic dance music, that’s for sure. Key to such a seventies-inspired feast, of course, is the Dirty Martiny. In addition, the bar’s extensive menu is to be expanded by a tasting menu, which includes various alcoholic beverages for the bar’s guests to try and taste.

The Barry Bar Berlin, it is safe to assume, will soon become a classic in Berlin’s club scene. The centrally located bar champions a convincing club concept that promises a spectacular party for its guests to partake in. Definitely worth a visit. Jump in and enjoy! 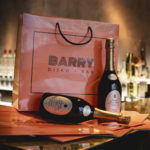 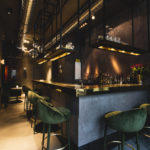 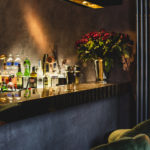 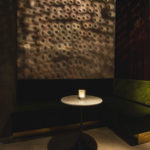 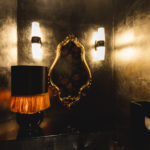