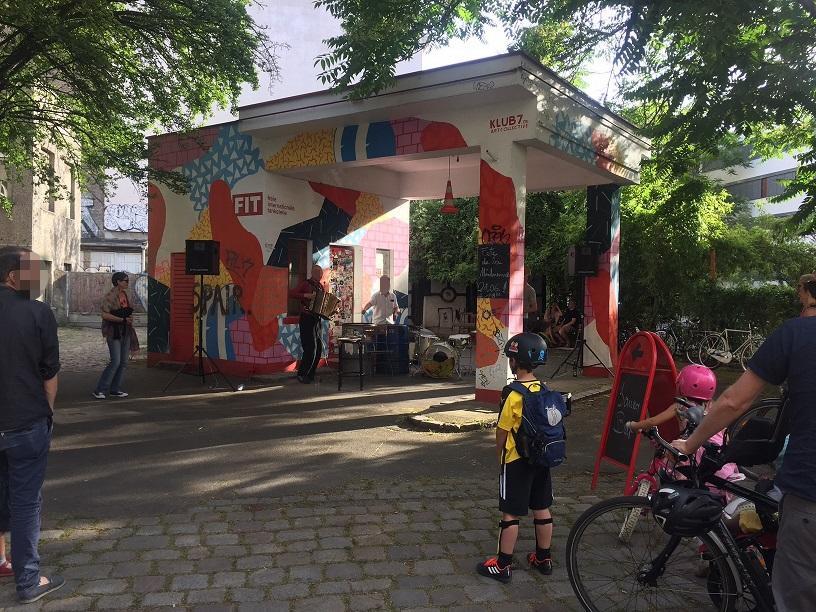 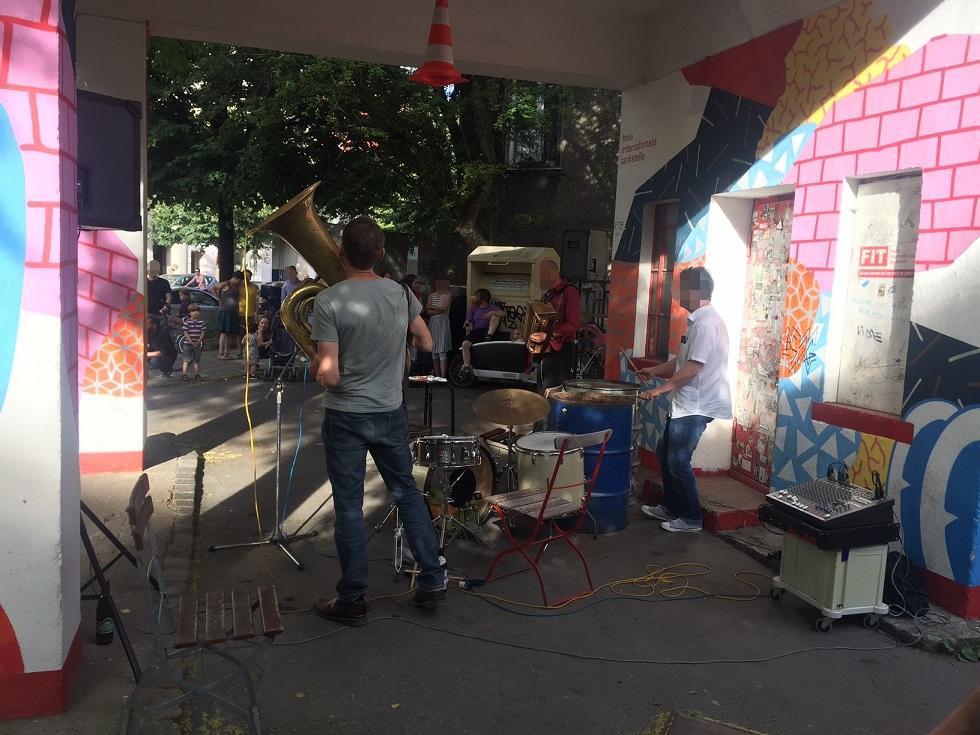 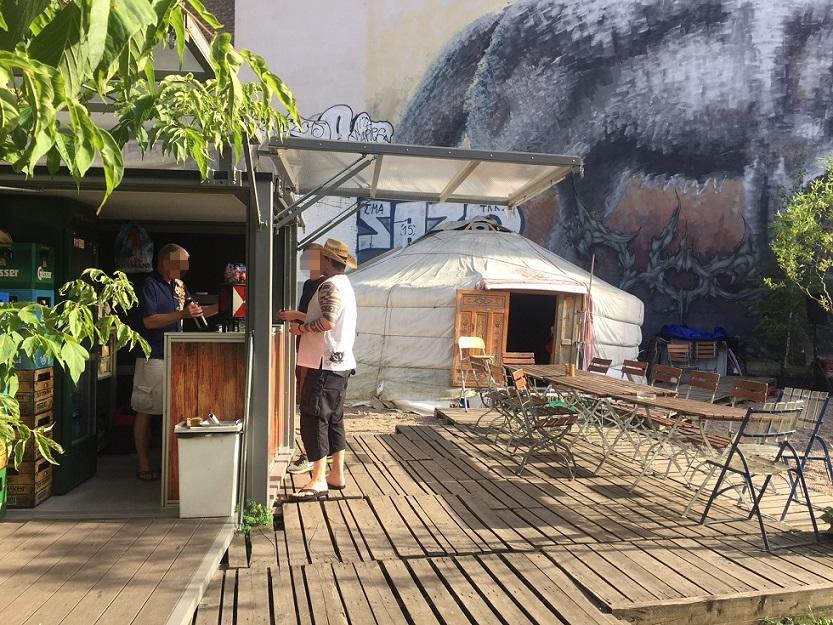 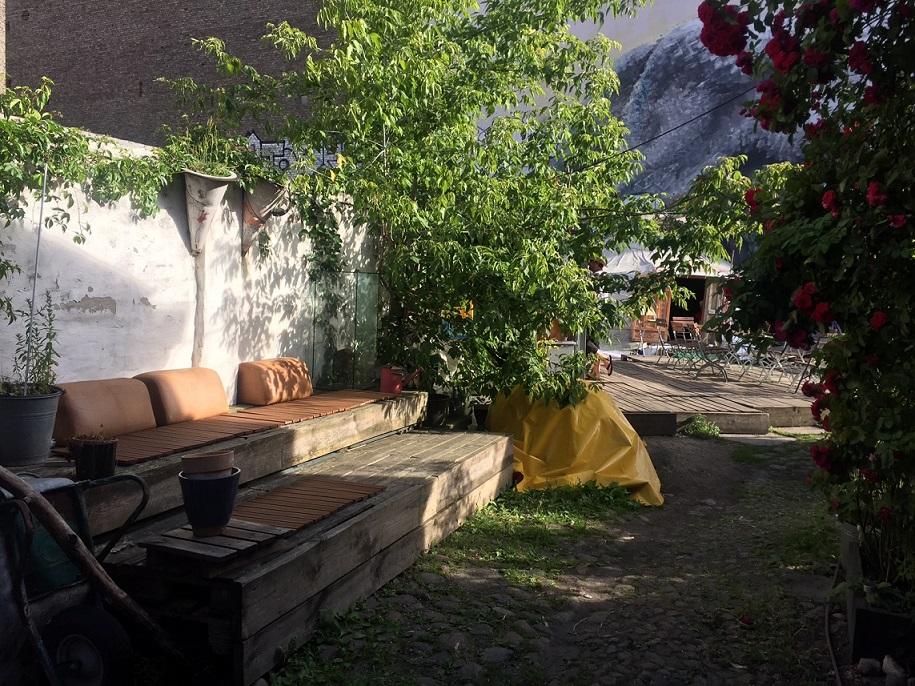 Not far from the underground station Senefelder Platz in Prenzlauer Berg is FIT (Free International Tankstelle). It is within walking distance and is surrounded by numerous gastronomic attractions such as SOY, the coffee house SowohlAlsAuch and the French bistro Les Valseuses.

The listed petrol station, which was built in 1926, was converted into a creative playground and serves as a meeting spot. It was in operation until 1986. Since the project was launched in 2003, creative minds from near and beyond have been exchanging ideas and letting thoughts run their course.

The façade is regularly redesigned by the many artists who visit the area with paintings or graffiti, and the site is regarded as a large exhibition venue. The location can also be rented. In addition to plenty of creative spirit and spiritual nourishment, there is also something for the stomach. Another special treat is the on-site fire engine and a sauna, try it out!

In Schwedter Straße, FIT is a real hidden jewel. The beautifully designed grounds invite you to relax and are the perfect destination after a stressful day. 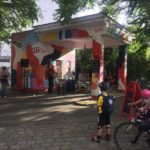 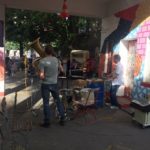 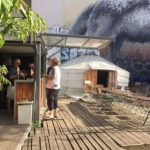 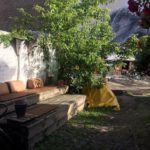