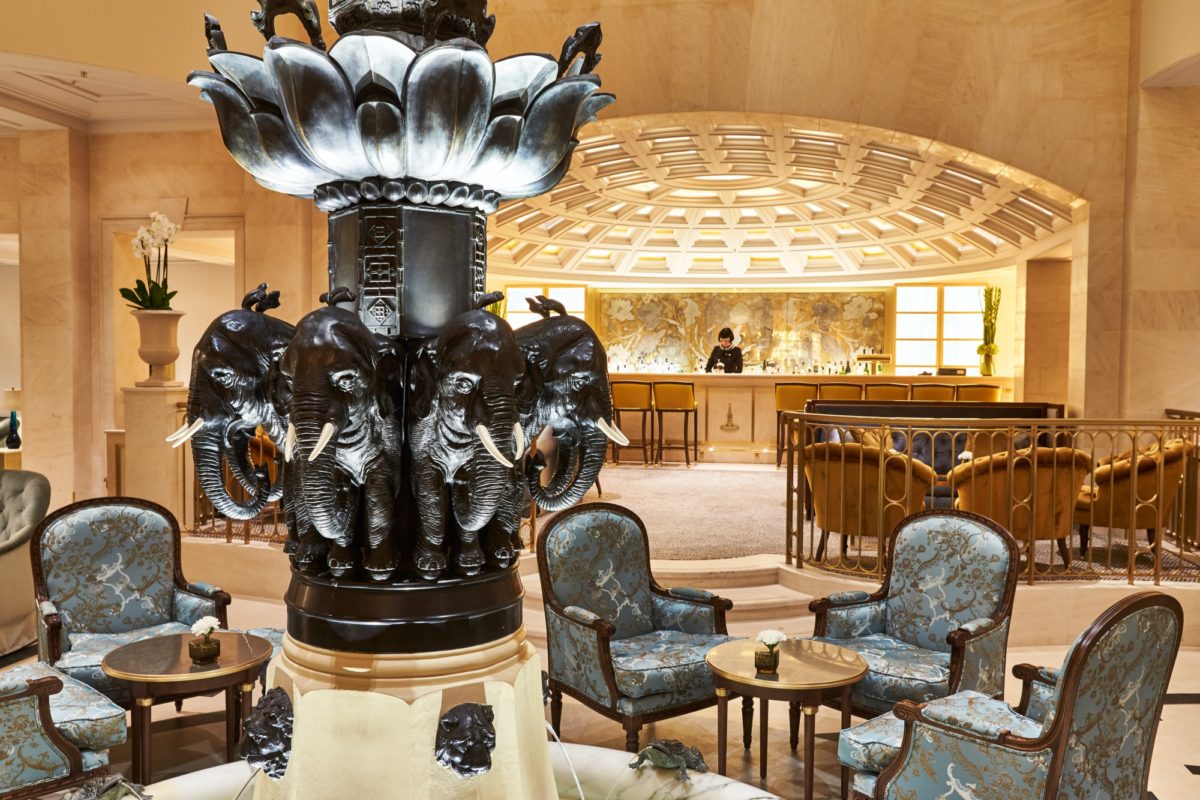 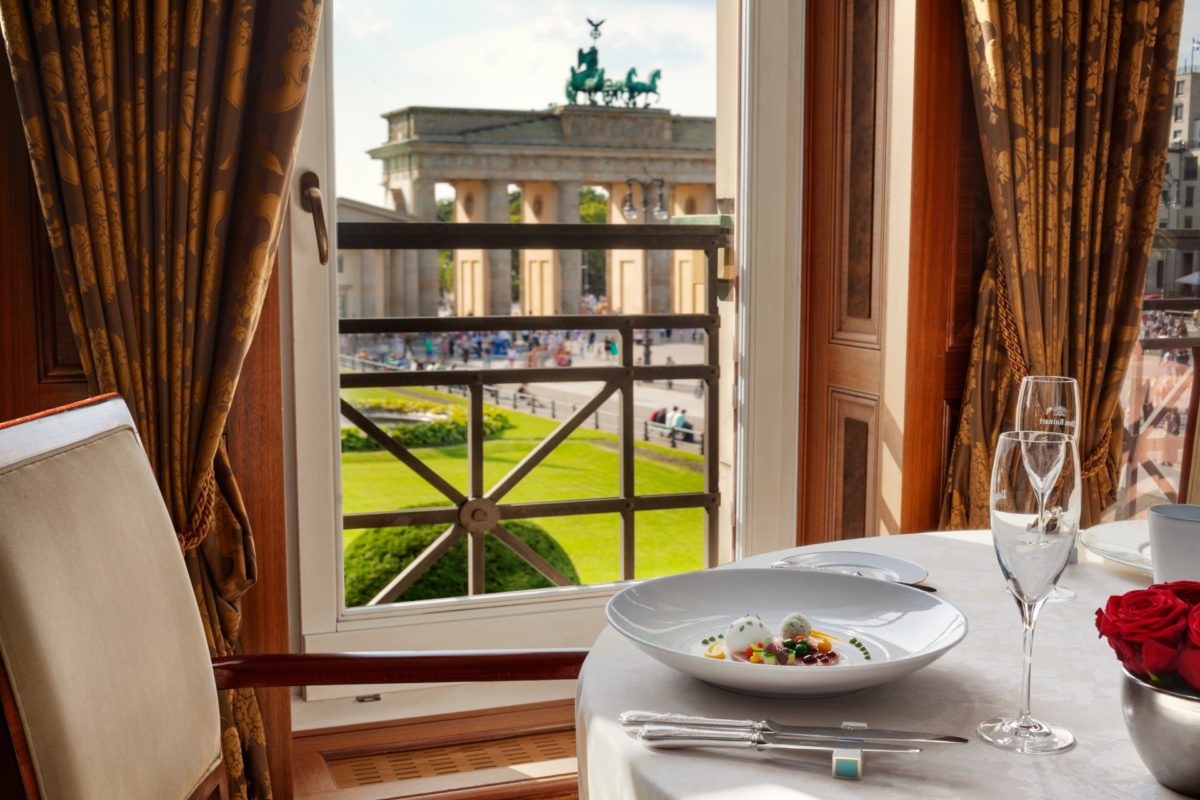 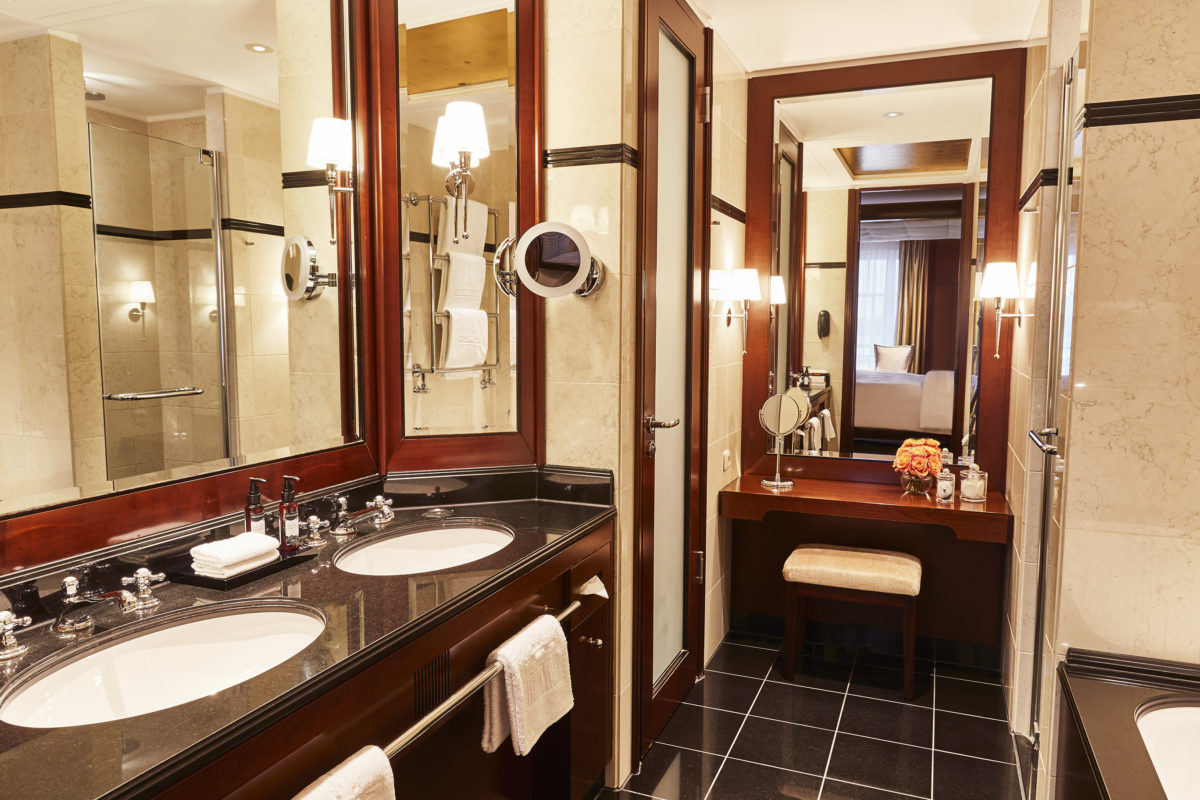 The five-star hotel Adlon Kempinski in Berlin – Mitte is one of the most luxurious and well-known hotels in Germany. The hotel is located on the Pariser Platz in front of the Brandenburg Gate and next to the Memorial to the Murdered Jews of Europe. Here you can experience service and quality at its highest level.

The businessman Lorenz Adlon bought two plots of land at Unter den Linden in 1905 and was supported financially and logistically in the construction of Kaiser Wilhelm II. After its completion, the Adlon developed into a meeting place for the then High Society. The Adlon was equipped with magnificent modern amenities such as a playroom, smokers’ salons, libraries and cafés and was not one of the hotels that, as was customary at that time, was limited only to overnight stays.

Today, the Adlon is one of the best hotels in Europe. The hotel has a few restaurants, such as the Lorenz Adlon, cafes, conference and club rooms and several ballrooms. All of the in-house venues have won multiple awards and are famous for their high standard.

An overnight stay at the Adlon is an adventurous experience, in the smallest rooms you have space on 35 sqm, in the largest suites you can also let off steam on up to 130 sqm. The hotel is very stylishly furnished in all rooms and the service is unique. Here, every employee responds individually to each guest, you don’t have to worry about anything, every wish is read from your eyes.

It’s no wonder that Marlene Dietrich was discovered at the Hotel Adlon, where the High Society resides. There is nothing to complain about, the service is excellent, the staff is more than friendly and courteous, everything is organized as you would expect in a perfect hotel. 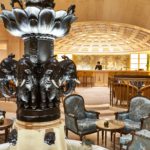 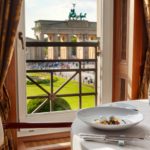 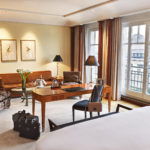 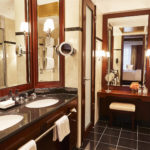 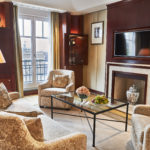