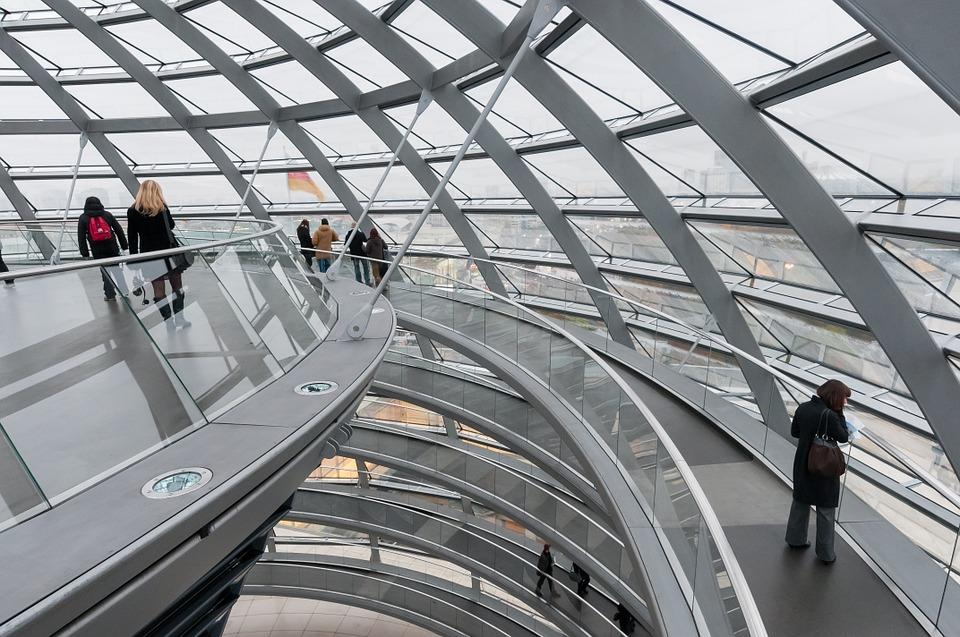 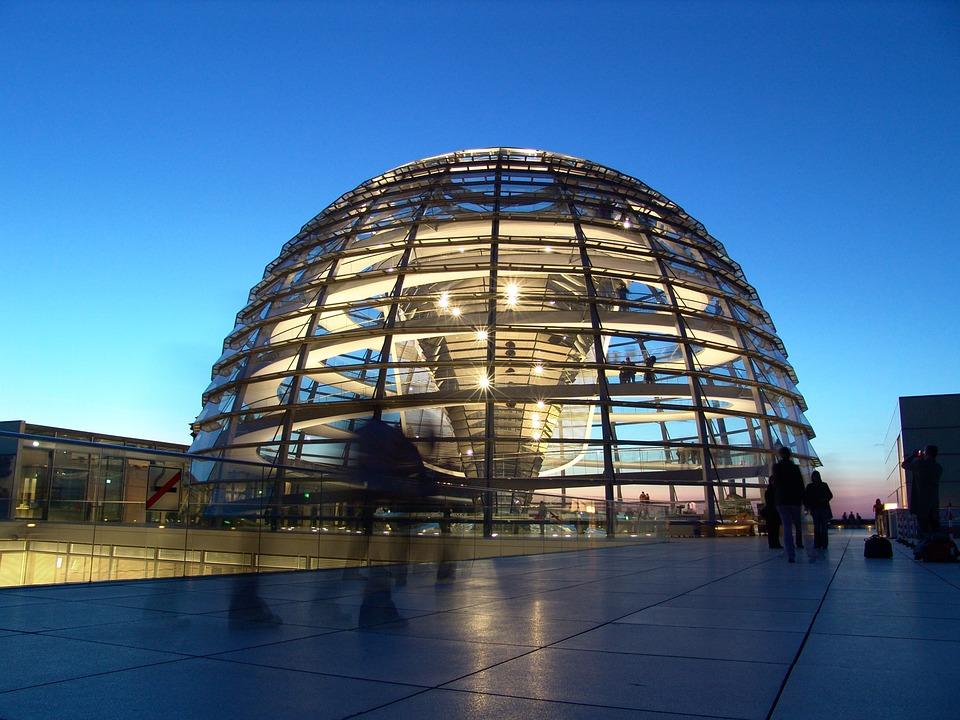 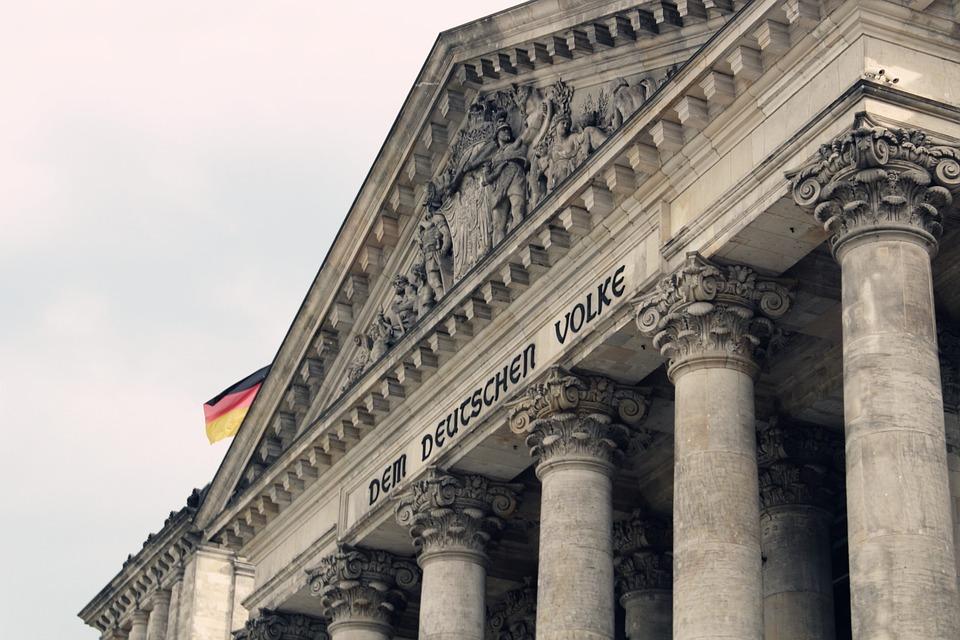 The ‘Reichstag’ building (Reichstagsgebäude) in Mitte has been the head office of the German Parliament since 1999. Significant historical events such as the ‘Exclusion of the Republic’ or the ‘Crystal Night’ took place in the building.

With the founding of the German Reich in 1871 and the associated involvement of the political delegates of the German Southern states, the then Reichstag decided that the former seat of the Reichstag, the Prussian mansion, had to be replaced by a new, larger building. After Paul Wallot won the competition for a new Reichstag building, the then Emperor Wilhelm I laid the foundation stone on June 9, 1884. After several changes to the original design, the project was completed with the installations of the capstone on December 5, 1984.

There is a permanent exhibition in the dome, the entrance is free and only by prior registration possible. Registrations must be submitted no later than two working days prior to the planned visit date and can be send by post, fax online form, but not by telephone. Guided tours can be booked in advance.

For those who are passionate about politics, this is the perfect place to watch German politicians go about the day. 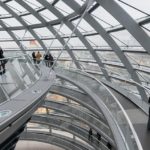 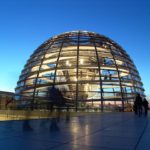 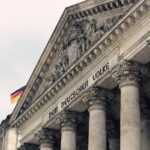