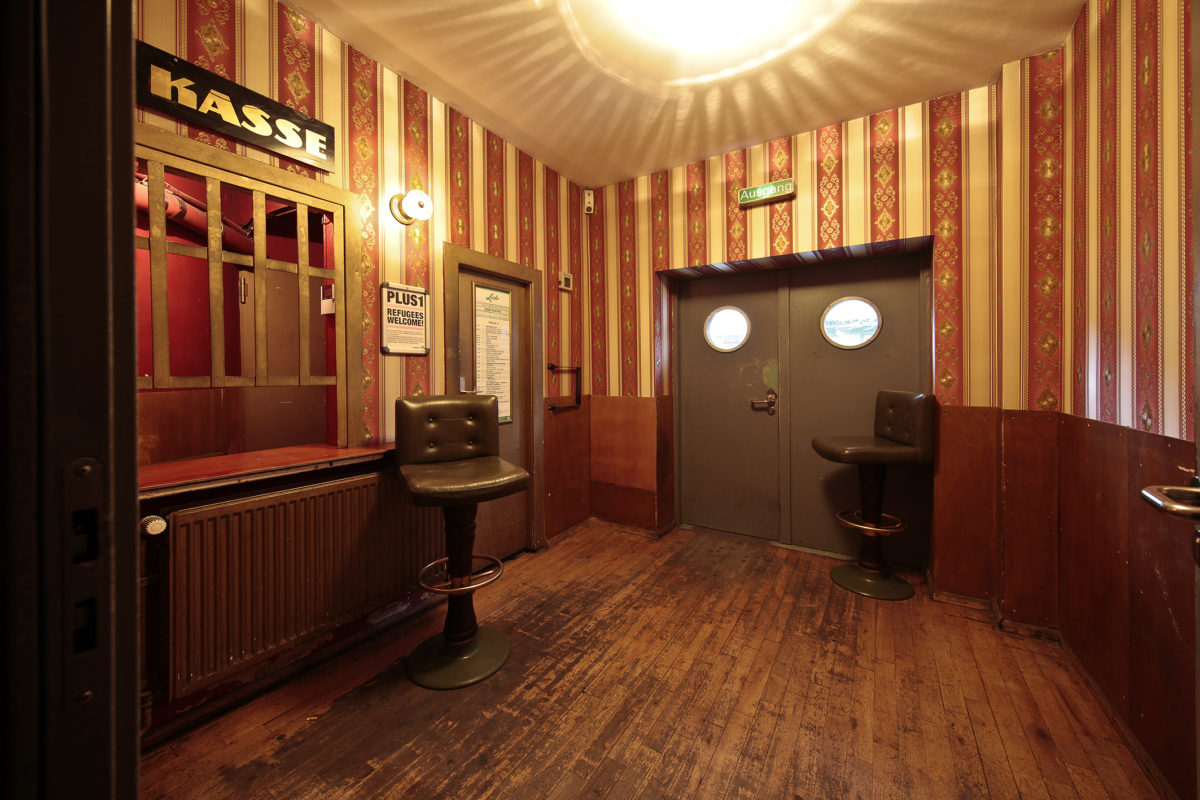 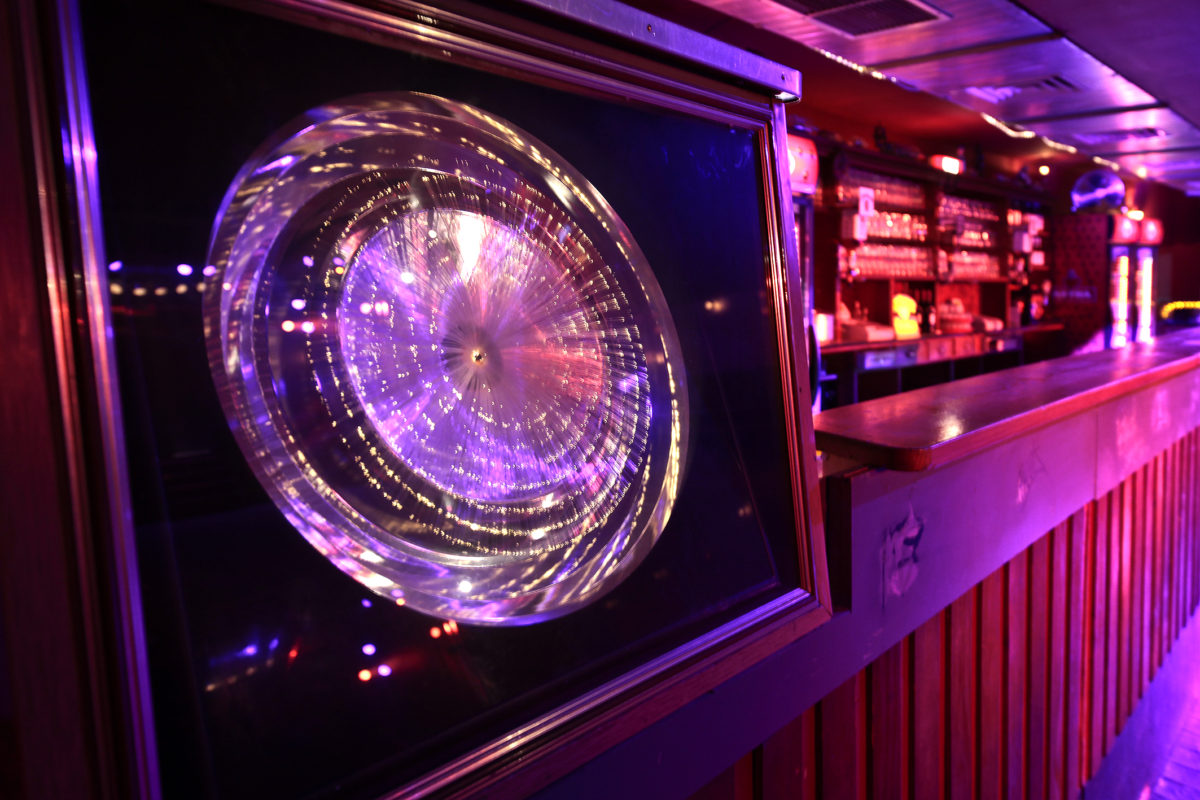 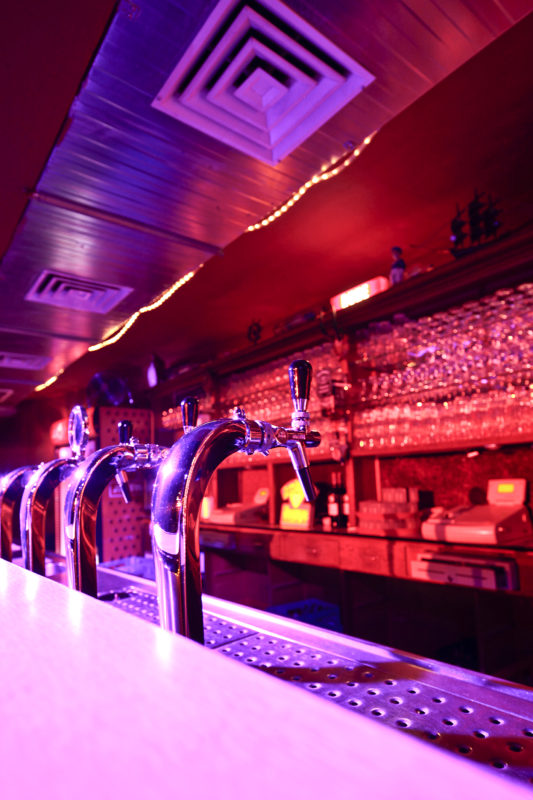 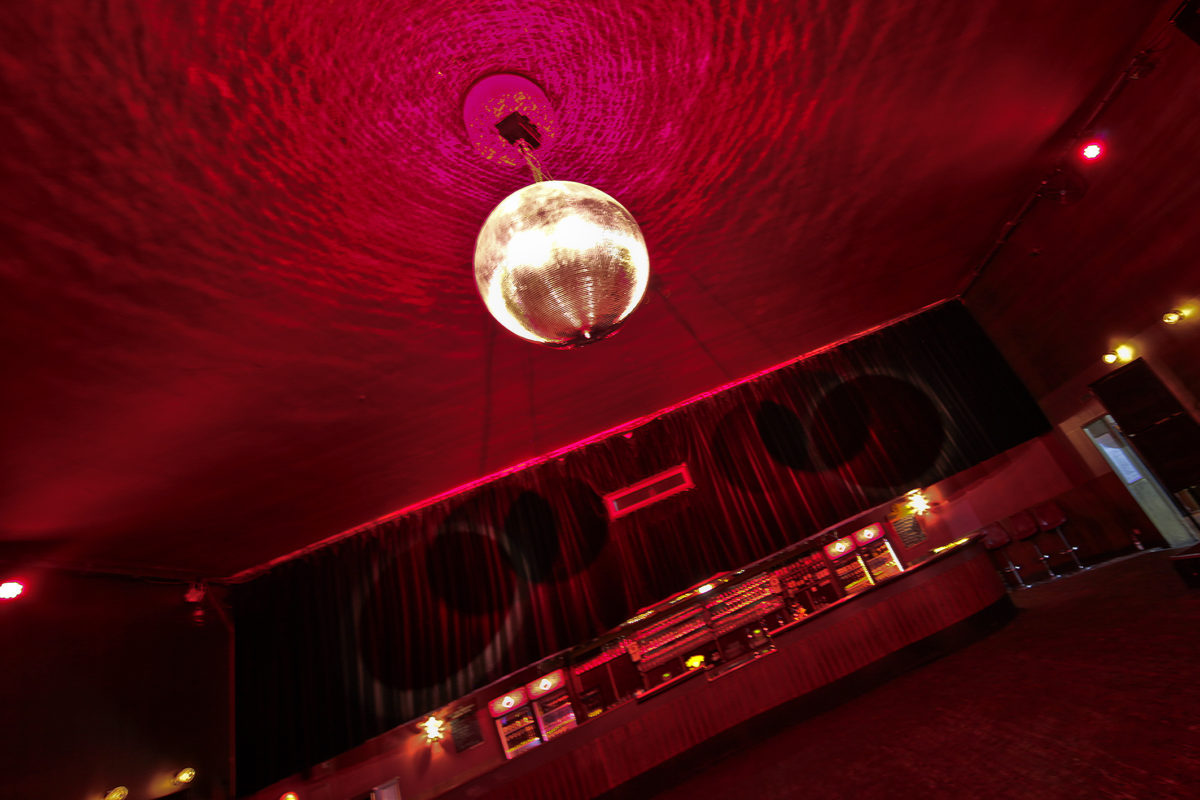 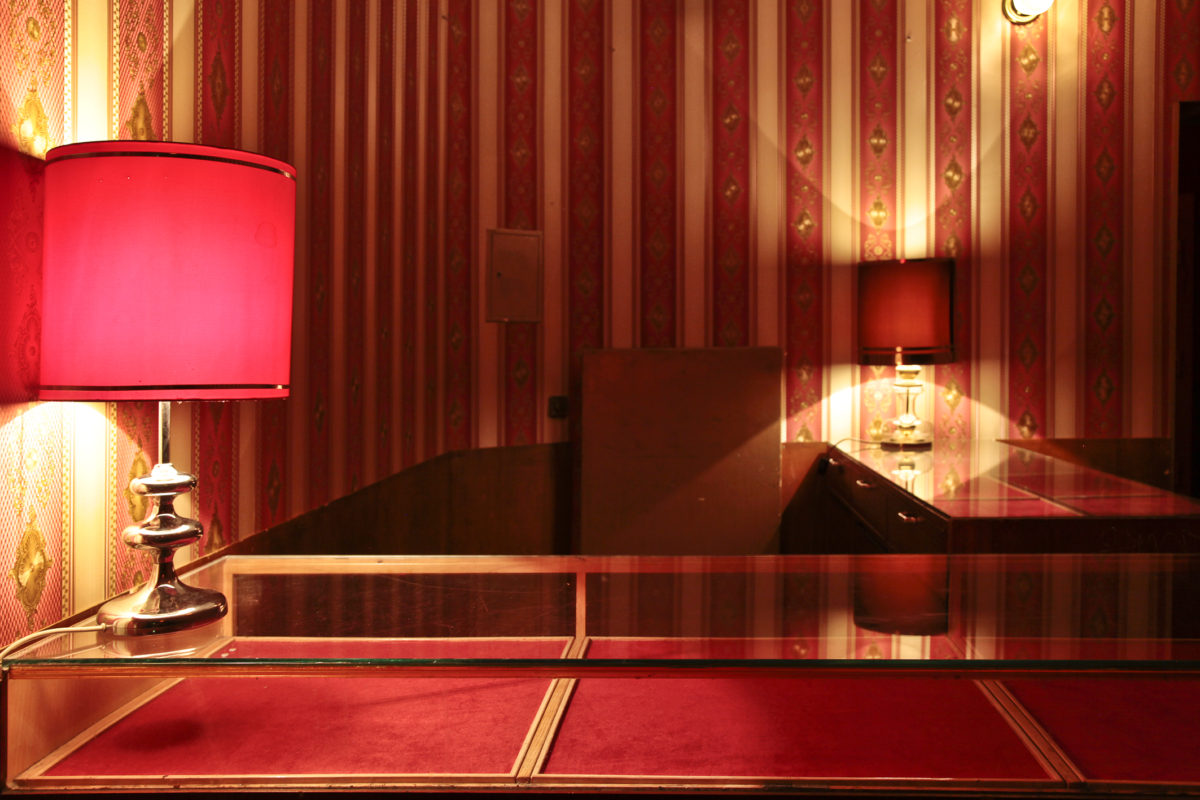 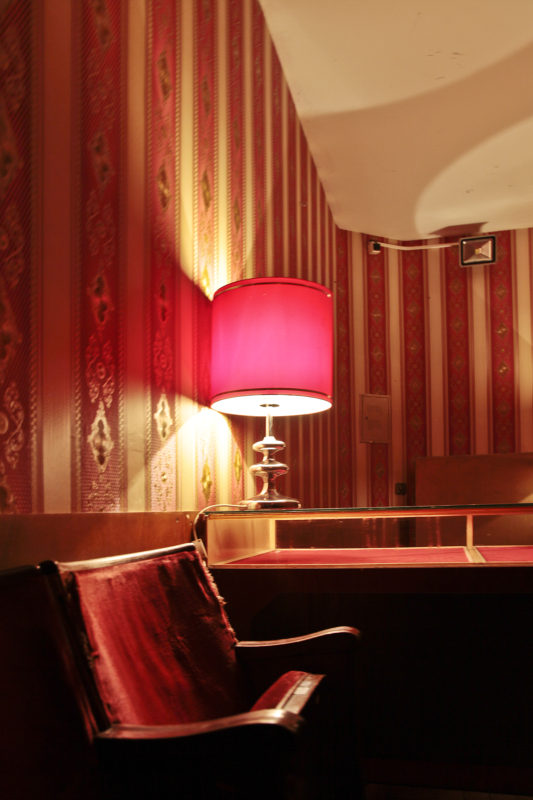 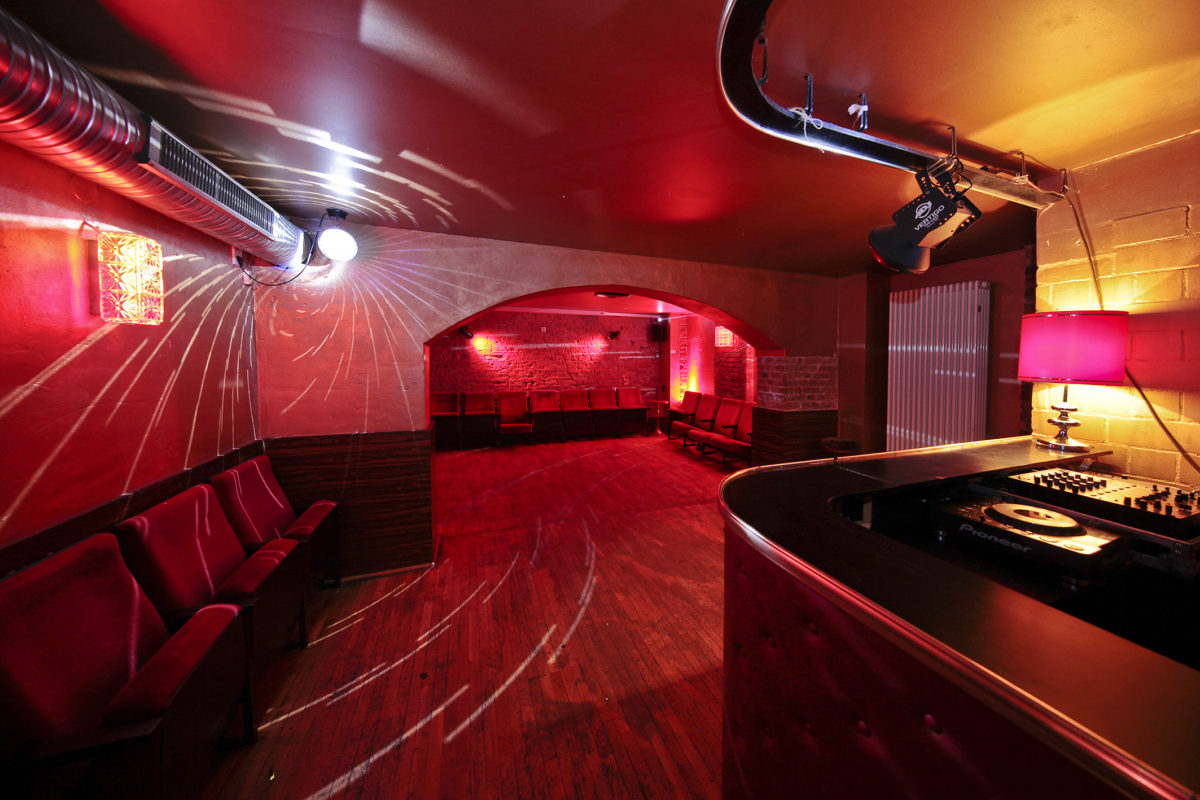 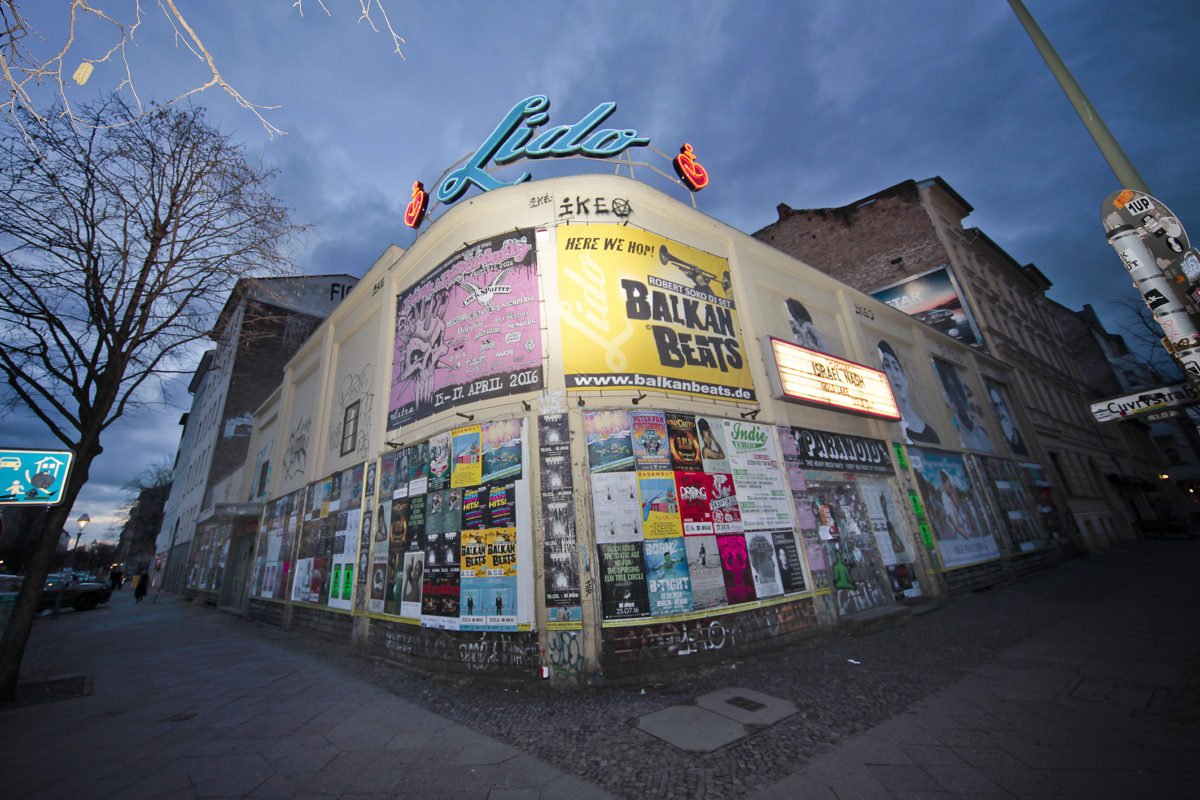 Lido counts as one of the oldest ‘parts’ of Kreuzberg nightlife. During the 1950’s, it was run as a cinema under the same name. In the ’70s, it served as a venue for various rock ‘n’ roll events. In between it became a practice room, but since its renovation in 2006, this location became a well-known nightclub at Schesisches Tor.

The interior is dominated by beautiful parquet, red lighting and retro wallpaper, that create a feeling of Moulin Rouge-age. There are several cozy corner booths to socialise and get together. A roofed smoking area is available as well.

Especially the diverse program makes Lido a different sort of nightclub: It offers something for every taste, whether it’s rappers, rock bands or DJs, pop or electro music, they all come together here. During the week, the club also hosts poetry slams, readings and many other events.

The ideal address to enjoy live music and concerts! It shows some variety from the ever similar electro nightclubs in Berlin and is a great way to enjoy a week night with friends, good music and some beer.

One of Berlin’s oldest and best nightclubs. Located in the Wrangelkiez, it offers live music and a cozy atmosphere. 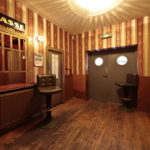 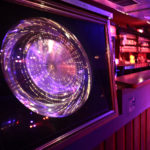 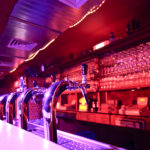 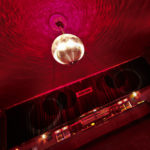 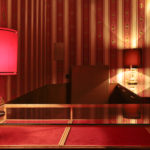 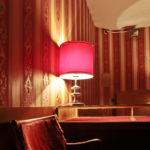 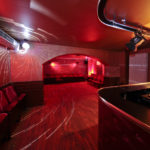 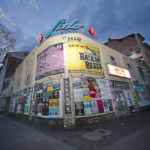