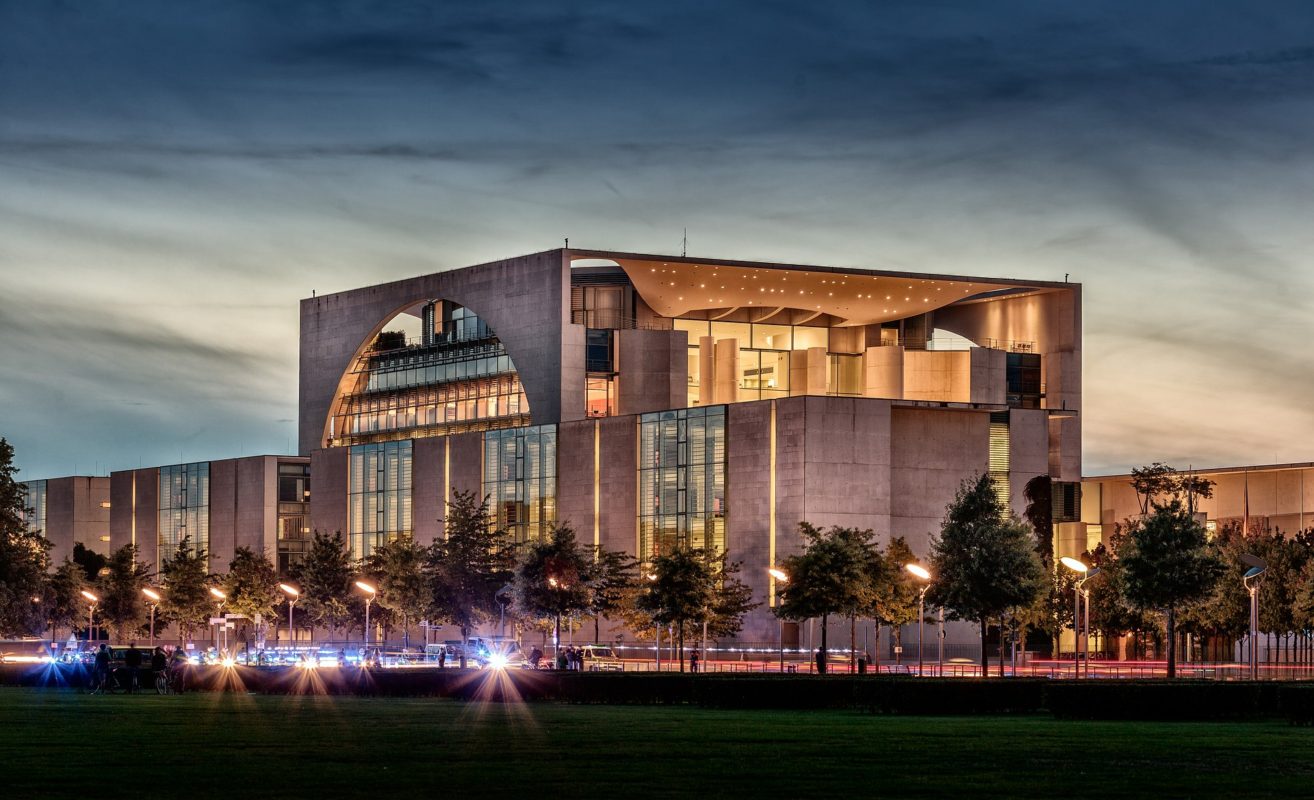 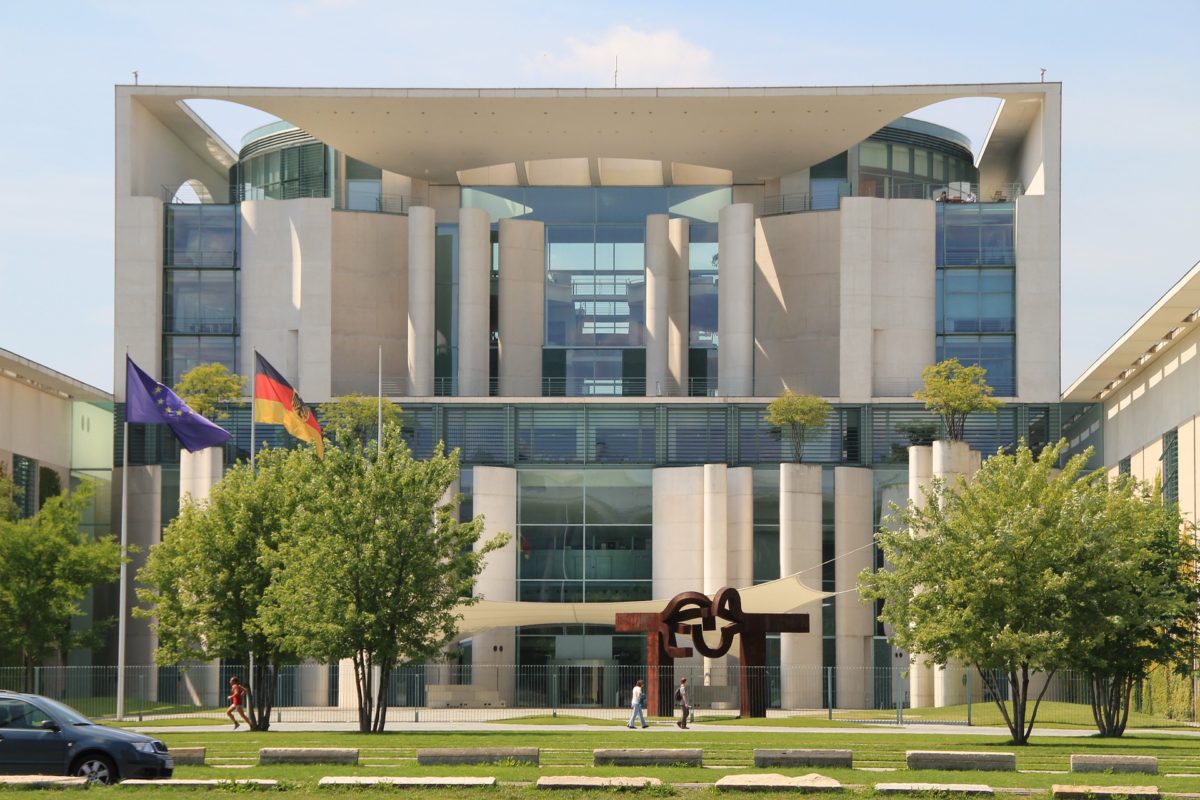 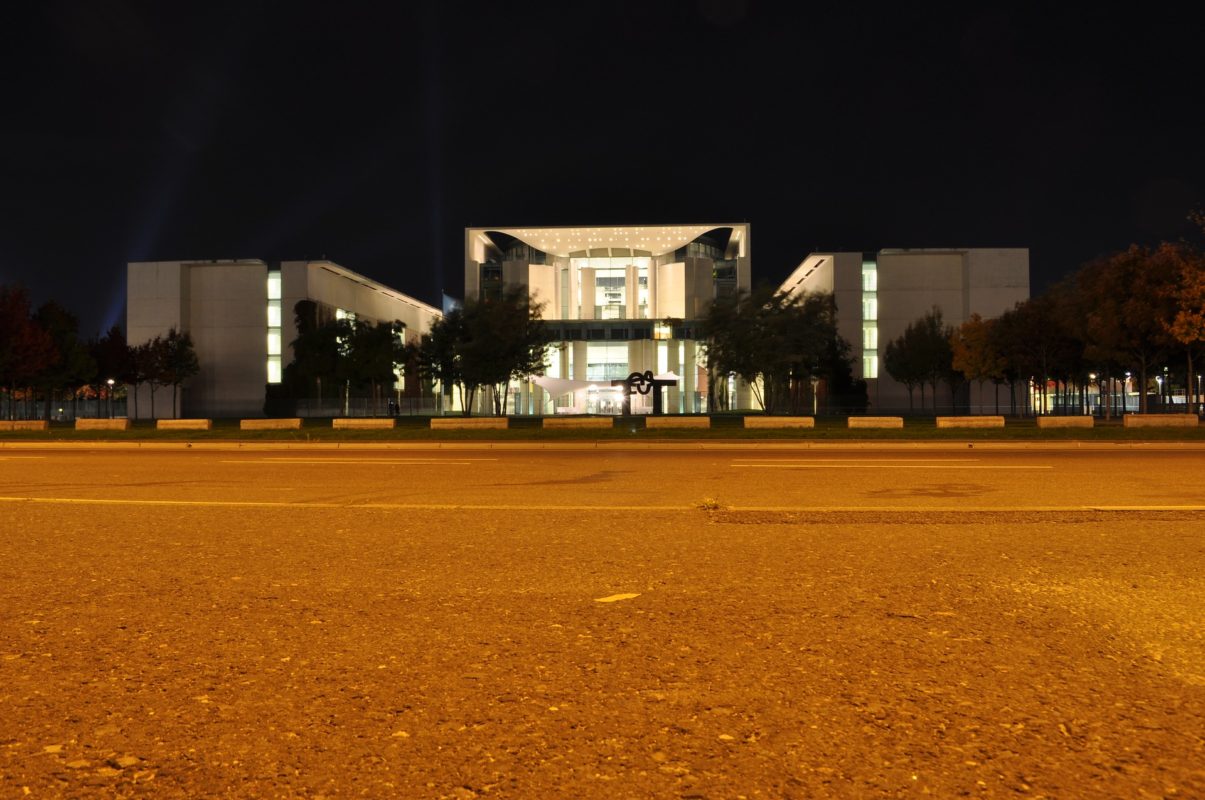 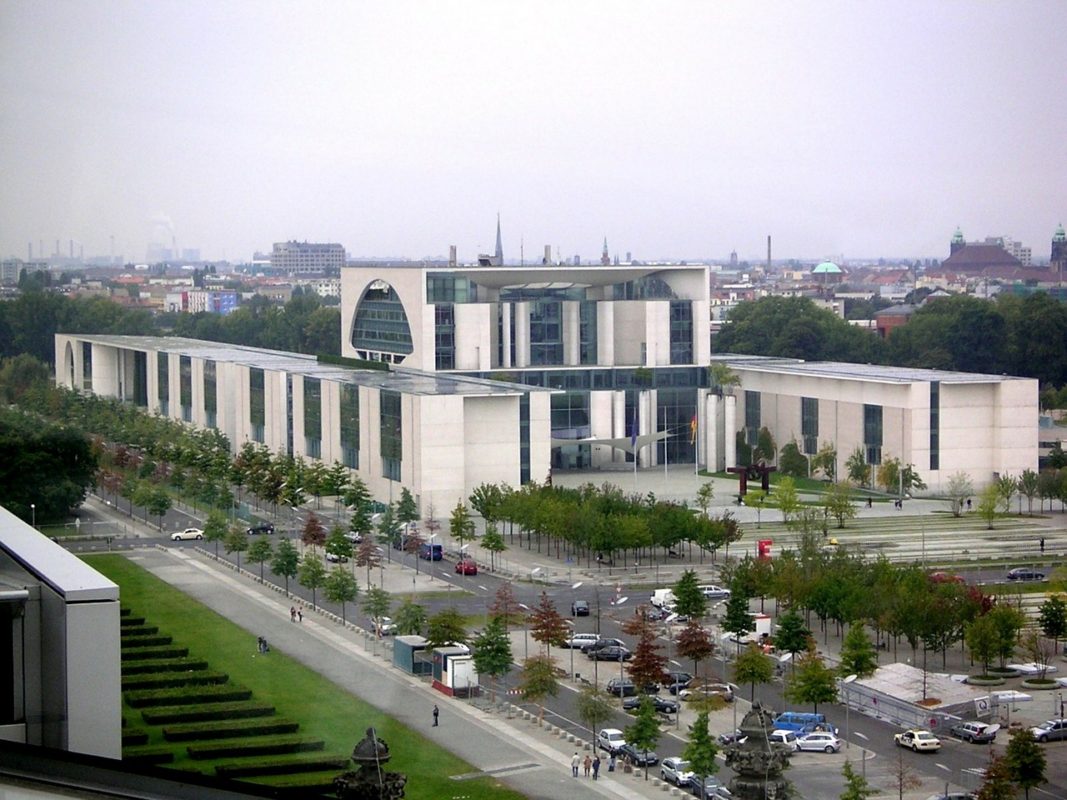 The German Head of Government (Bundeskanzleramt) directs the fate of the Federal Republic of Germany from the Federal Chancellery with a view to the ‘Reichstag’ building.

The modern building in the government district is part of the so-called ‘Band des Bundes’, the ensemble of buildings with government buildings on the Spreebogen. It was designed by Berlin architects Axel Schultes and Charlotte Frank from three large glazed building sections. Due to the 18-metre-high semicircle of the pipeline building, the construction is symbolically referred to by many as a ‘washing machine’ or the ‘federal washing machine’.

In August or September of each year, the Federal Chancellery opens its doors to the public at the “Open Day”.

A must for those interested in politics! Not only is there a lot of power here, but also a lot of knowledge and innovation. If you are very lucky, you might catch sight of the Chancellor! 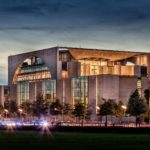 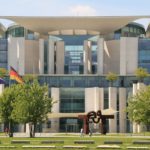 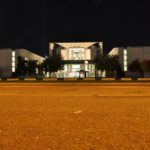 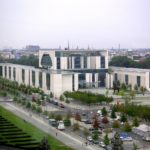