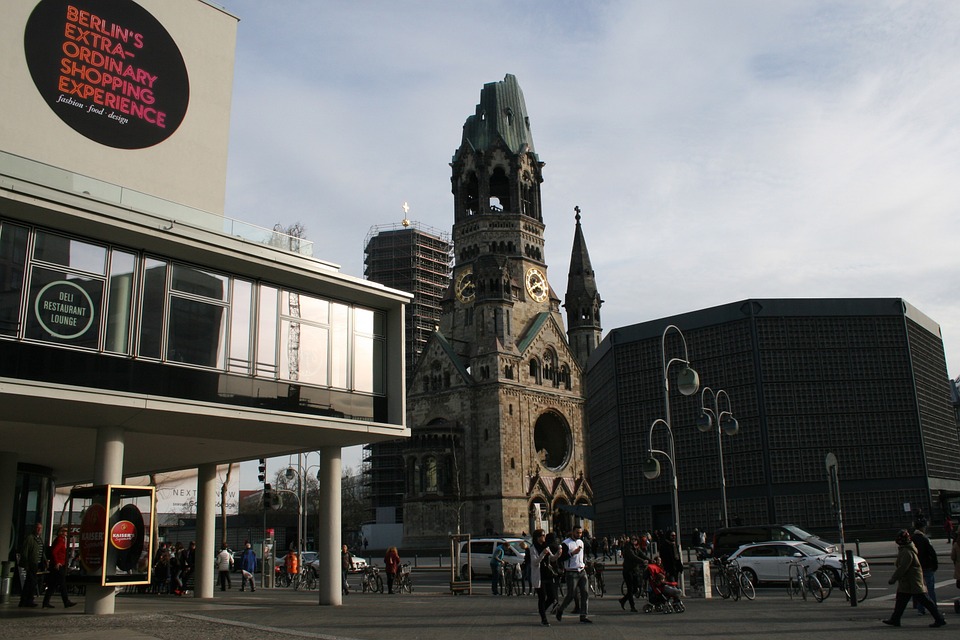 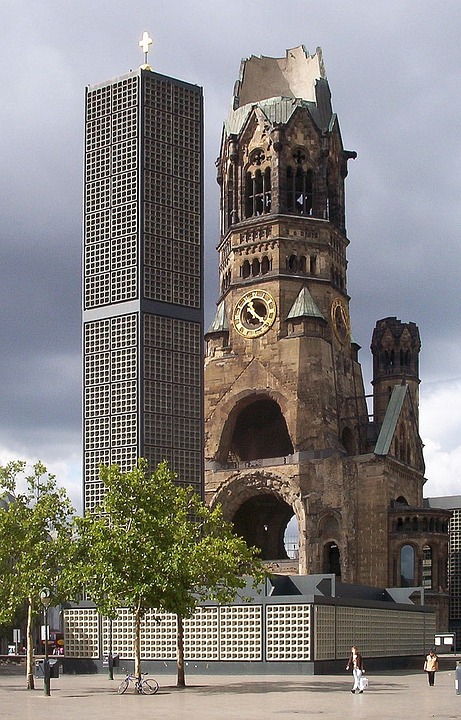 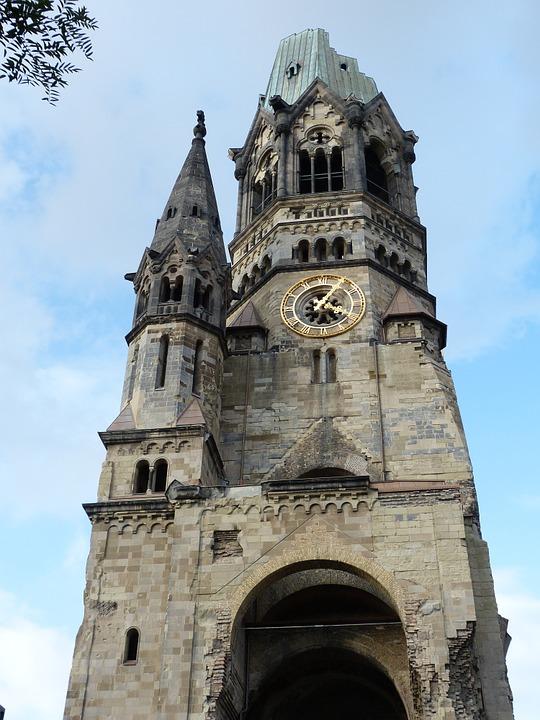 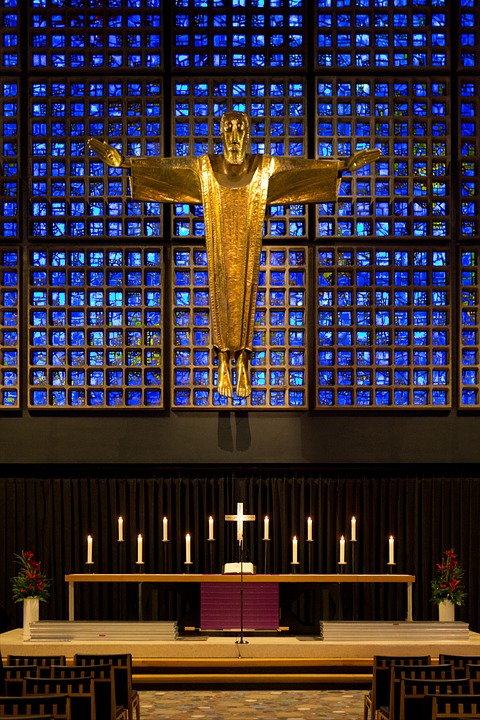 Bound to history is this important part of former West-Berlin: The landmark Kaiser-Wilhelm-Gedächtniskirche, that stands at Breitscheidplatz in Charlottenburg.

It was ordered by the emperor Wilhelm II. in honour of his grandfather Wilhelm I. The construction took about four years (1891-1895) and was led by the architect Franz Schwechten.

The monument was partially destroyed during the Second World War and serves today as a museum, memorial of peace and church for services and other events. The ruins were supposed to give way to a completely new building, but after public protest, were included in the renovations.

Today this church at Kurfürstendamm is a symbol of reconciliation, peace, hope and the intention of rebuilding the city after WWII. The KWG or ‘Hohler Zahn’ (eng.: hollow tooth), as it is also called, is open daily and you can partake in free guided tours throughout the day. 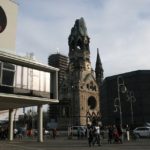 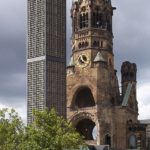 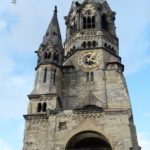 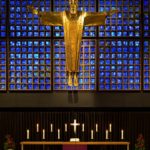